Halsey Reads Shocking Poem About Her Experience With Sexual Assault While At NYC Women’s March — Check Out The Video!

Singer Halsey was in attendance at the NYC Women’s March and she managed to leave a huge impact on the crowd. The star read an emotional poem about sexual abuse and everyone was definitely moved but also empowered by it.

The 23-year-old is not only an amazing songstress but also a voice for the people and an enabler for positive change.

She has charisma and leadership skills and people look up to her so it the more rewarding that she manages to be a great role model instead of crashing under the pressure of that responsibility.

She stood proudly in front of thousands of female protestants as well as male allies and explained how much the entire event means to her.

‘This is my second march. I was in D.C. last year and came back to do a speech this time around, but I do not really know how to do a speech unless it rhymes,’ Halsey started.

She then went on to recite the poem she wrote starting with the experience one friend had with sexual assault at the age of only 14.

‘You see, my best friend Sam was raped by a man we knew ’cause he worked in the after-school program. And he held her down with her textbooks beside her and covered her mouth and he… came inside her. So now I am with Sam at the place with a plan waiting for the results of a medical exam, and she is praying she does not need an abortion.’

The next story is just as heartbreaking and even more personal as it’s something she went through herself.

In the next few lines, she recalls being abused by a boy she knew back in 2002.

She seems to point out that she was traumatized by what happened and yet she felt like she had to ‘lie’ about what took place.

The singer goes on to tell the audience about someone older she dated back in 2012 who used to pay for pretty much everything in their relationship.

‘We have been fighting a lot, almost ten times a week. And he wants to have sex, I just want to sleep. But he says I cannot say no to him. This much I owe to him. He’s taken to forcing me down on my knees, and I am confused because he is hurting me while he says please.’

The next sexual harassment experience she has is much more recent – 2017 – and it is about trusting someone who ends up disappointing her by getting ‘his hands in [her] pants.’

To listen to the whole poem check out the video below:

It is not just about her in the end –  her experiences sound too familiar to almost any woman out there, and Halsey is not afraid to highlight that many struggle with the same problems.

Not just that, but she doesn’t shy away from naming some of the victims of perpetrators we’ve come to expose in 2017 either.

What did you think of Halsey’s powerful poem? 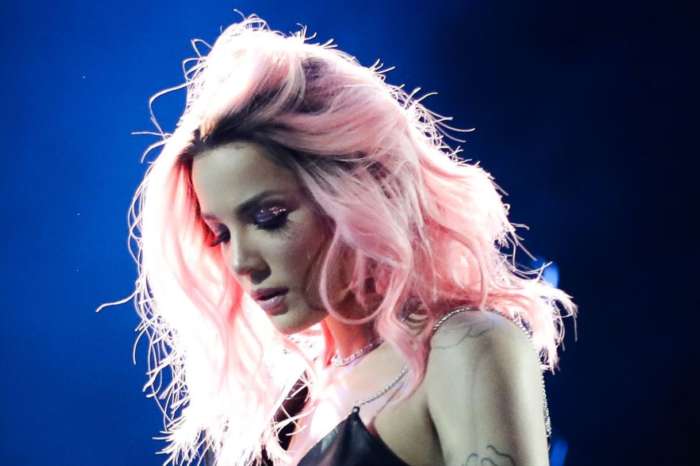 Halsey In Hot Water After Accidentally Insensitive Tweet About The World Trade Center Collapsing – She Apologizes! 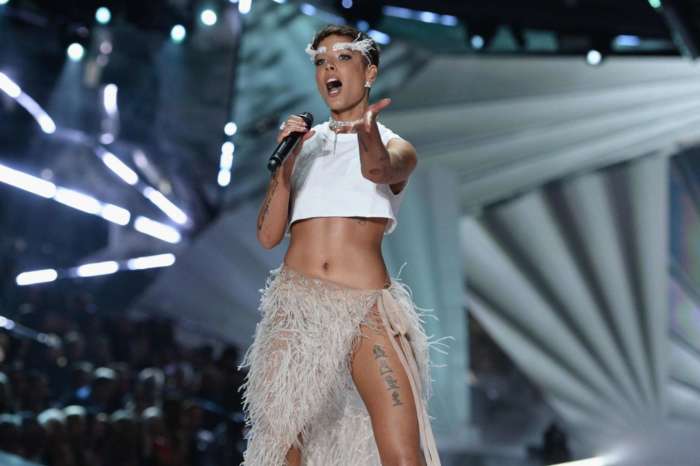 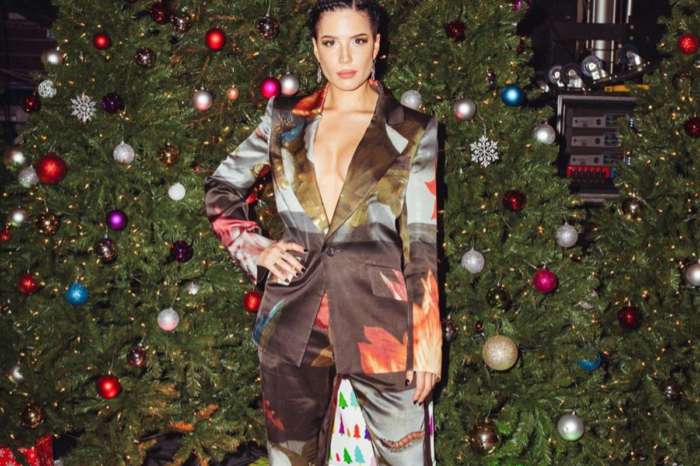