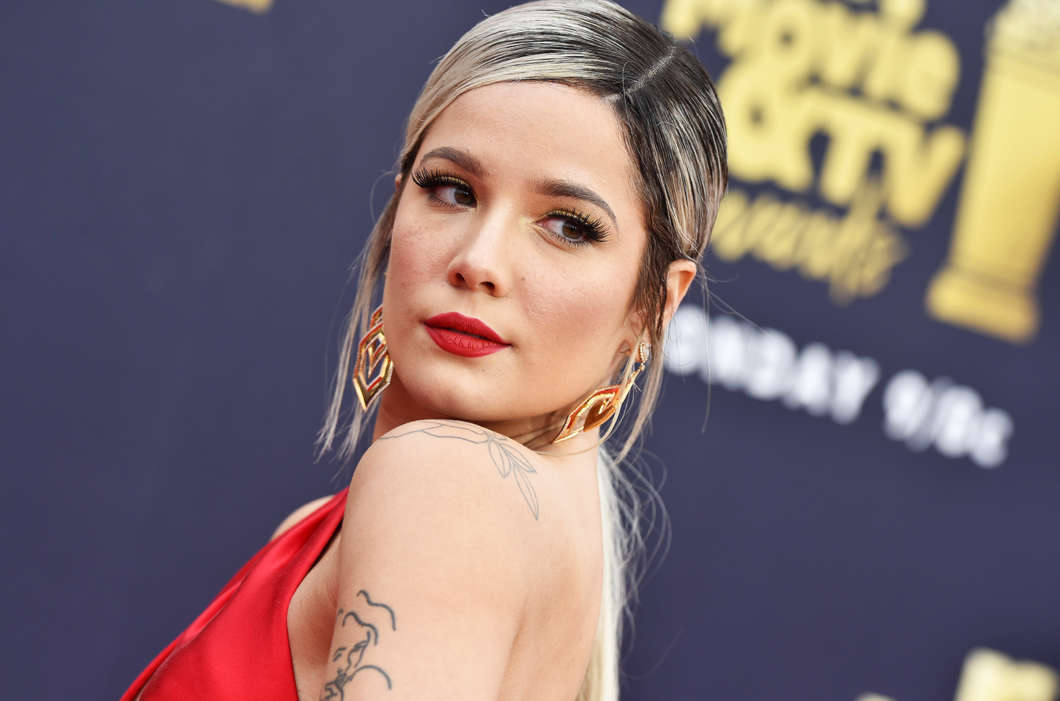 According to a report from JustJared.com, Halsey has Taylor Swift’s back amid her feud with Scott Borchetta and Scooter Braun, the latter of which bought the rights to her massive catalog with the record label, Big Machine Label Group, formerly known as Big Machine Records.

On Twitter on Friday, the 25-year-old songstress opened up about some of her experiences in the business while talking to Verite, a fellow singer, on the platform. Paraphrasing what the independent singer said on Twitter, Verite claimed the moral of the story was for one not to sell their master recordings and then expect to have control over them.

Halsey said in her response that one doesn’t become Taylor Swift in such a way, because there is a lot of work that needs to be done by many people in order for them to take off in a similar way. “Everyone wants a different career and a different path,” Halsey wrote, before going on to say that the insinuation Verite was making was “negligent.”

Halsey explained that at the beginning of her career, she got radio play, charting records, as well as an EP on the industry’s radar until she finally got a record contract.

The singer went on to say that it was supposed to be a “healthy symbiosis,” adding that artists trust record labels and they often get to know each other very well.

Ps. My first radio play, charting records, and extended play were all seen independent as well before I found a home at my label. I know both sides of this very well. https://t.co/EKeG2G6Q2A

Halsey added that many aspects of the music business are done in such a way where many things are “unspoken,” and just because something is not against the law, it doesn’t necessarily mean it’s ethical either.

The singer-songwriter went on to say that most artists, especially younger ones, don’t think far ahead enough to understand the implications of some of the deals they find themselves tethered to. “And it’s sad they would ever need to,” Halsey added.

As it was previously reported, Taylor Swift took to her social media platform once again to accuse Scott Borchetta as well as Scooter Braun of thwarting her from performing her music at the AMAs as well as in a Netflix special. 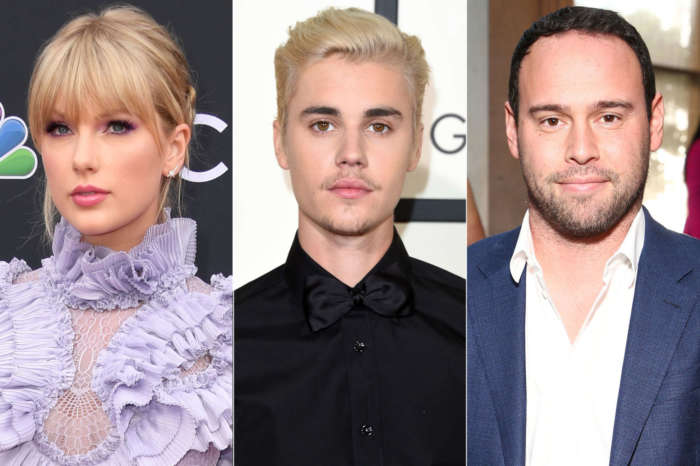 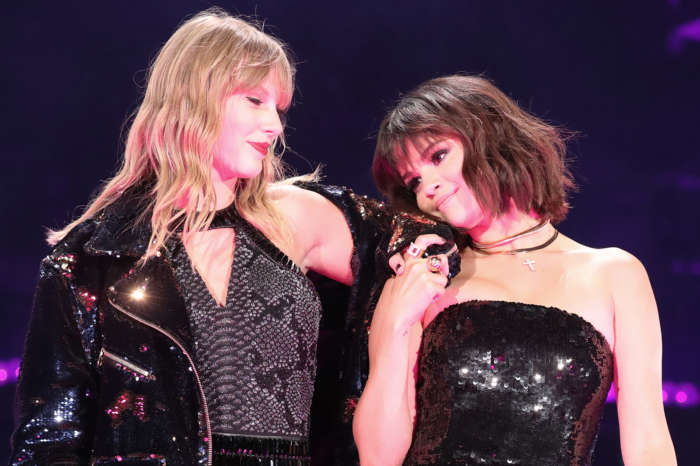