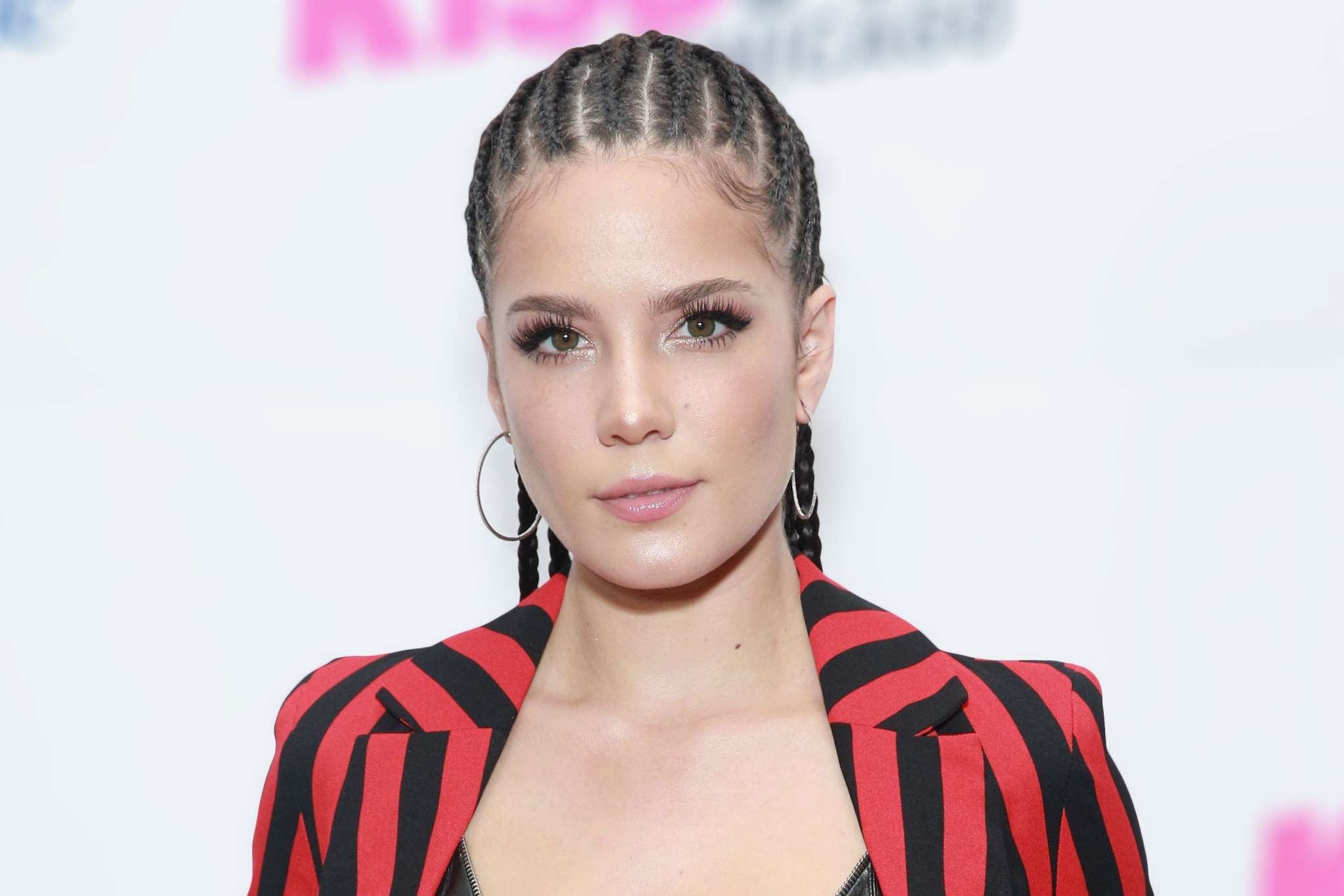 Another day, another female celebrity rumored to be pregnant for absolutely no reason other than the fact that she has a uterus! Halsey sparked speculations that she and her new boyfriend, actor Evan Peters, are going to be parents by just simply rubbing her stomach in a couple of pics!

Well, the snaps also showed Evan appearing to do the same to her midsection as well and when they surfaced online, people could not help but read too much into it!

‘Is it a boy? Is it a girl? It’s pancakes,’ she humorously announces in a first tweet.

Soon after, she came back to the same platform to also write: ‘Still not pregnant. Still just allergic to gluten. Still love pancakes.’

So there you have it, folks! Halsey is not expecting a bundle of joy but just enjoying some yummy food!

Her followers were definitely entertained by her sassy tweets so they responded with equally clever and funny comments such as: ‘You are cute and love pancakes!’ / ‘Congrats on the pancakes.’ / ‘So you just have really good taste in food.’

And that’s not even all as some fans took the time to photoshop a sonogram to show pancakes instead of a fetus!

This puts the pictures of Halsey and Evan laughing while both were touching her belly more into context.

The new couple was probably just having a laugh over how full she was! 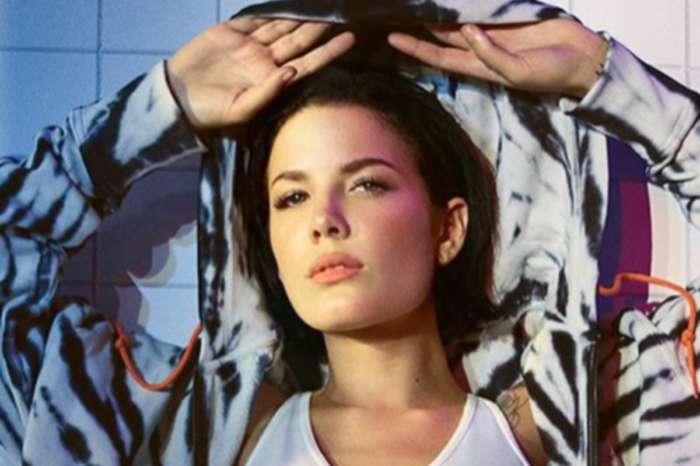 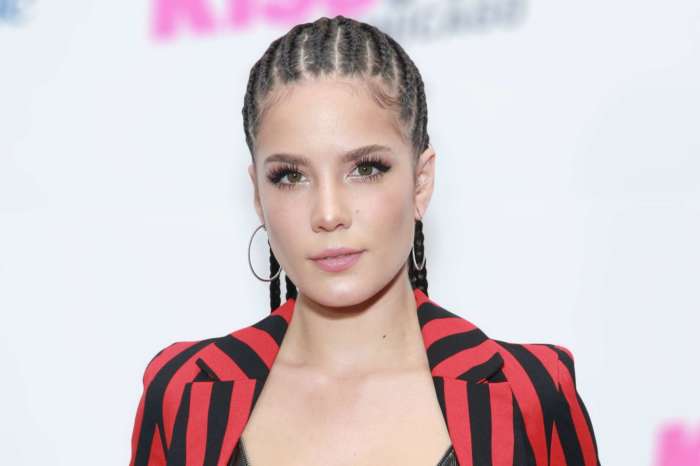