Fans of Halsey are very concerned after she abruptly canceled her tour midway through a concert.

Tuesday night, the singer-songwriter, whose real name is Ashley Nicolette Frangipane, was on stage in Alberta, Canada as part of her Hopeless Fountain Kingdom World Tour.

The 23-year-old was singing when she stopped midway and left the stage.

A few minutes later, a rep or staff member for Halsey said she had to leave due to a personal emergency.

The man, who took the stage, told the crowd: “She is obviously really sorry…the show is not happening anymore, and refunds will be made at the point of purchase.”

It was later revealed that Halsey was forced to cancel her show in Edmonton that was scheduled for Wednesday, November 15, 2017.

Promoters released a statement via Live Nation that read: “Due to a personal emergency, Halsey will be unable to perform tonight at Rogers Place in Edmonton.”

? happiest place on earth / where dreams come true. Idk what the slogan is but I'm STOKED ?

Halsey took to Instagram where she gave more details about what happened on Wednesday night: “I’m so sorry to the fans in Calgary and Edmonton who were affected by the cancellations. There are very few things in this world that could make me stop a show, and my fans know that.”

She went on to say: “This is breaking my heart, but I have to take a few days to gain my composure so I can put on the best show possible in Minneapolis and finish out the tour with a bang. I’ll make it up to the fans in Canada. Thank you for understanding and respecting the privacy of me and those close to me during this time. I love you.”

A few hours later, Hasley, who is dating rapper G-Easy, returned to social media, to ask fans to respect her privacy at this moment.

She stated: “Thank you. (Edit. The rest of tour is resuming as planned. Please respect the privacy of myself and those close to me.)”

Many of her fans flooded to social media to wish her well and told her to take all the time she needs to heal.

@halsey @cityofcalgary show got canceled tonight. We hope you and your family are okay ?? #halsey pic.twitter.com/LE5MwPh4c9

One fan wrote: “Hope everything is okay! Prayers headed your way.Your fans will support you no matter what you’re going through. Just hope everything will be alright with you, Halsey.”

Some commenters say that it would be nice if she could open up to her supporters. 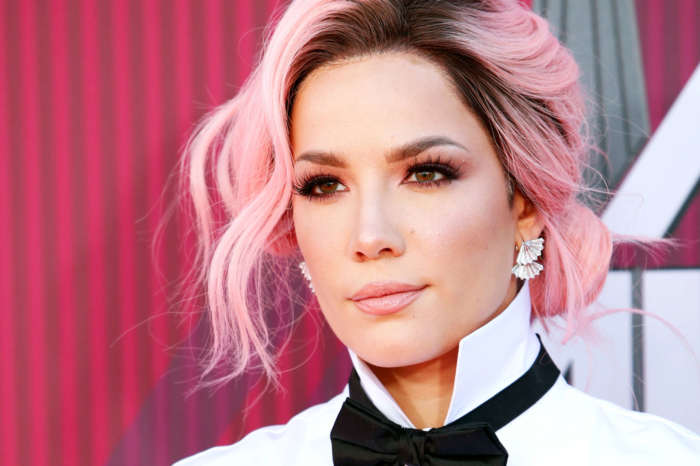 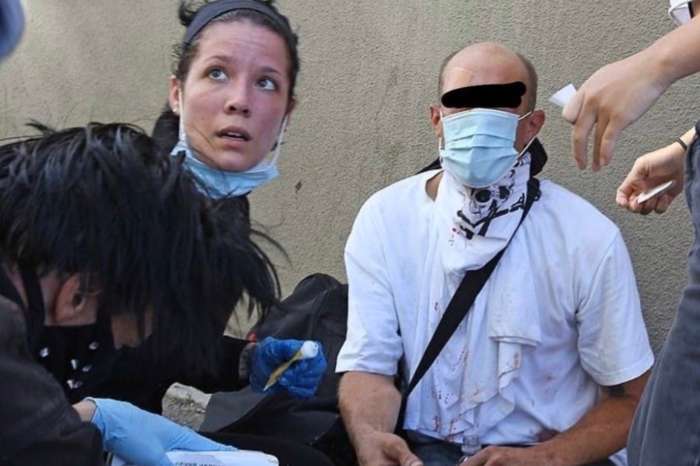 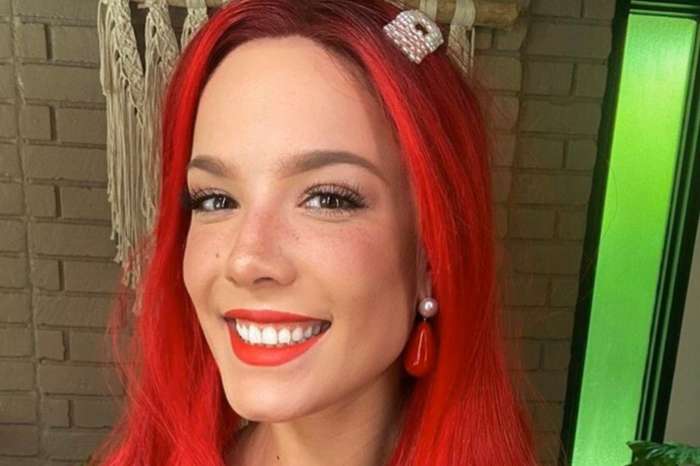 Halsey Reveals She’s Studying For The Bar Exam During Quarantine