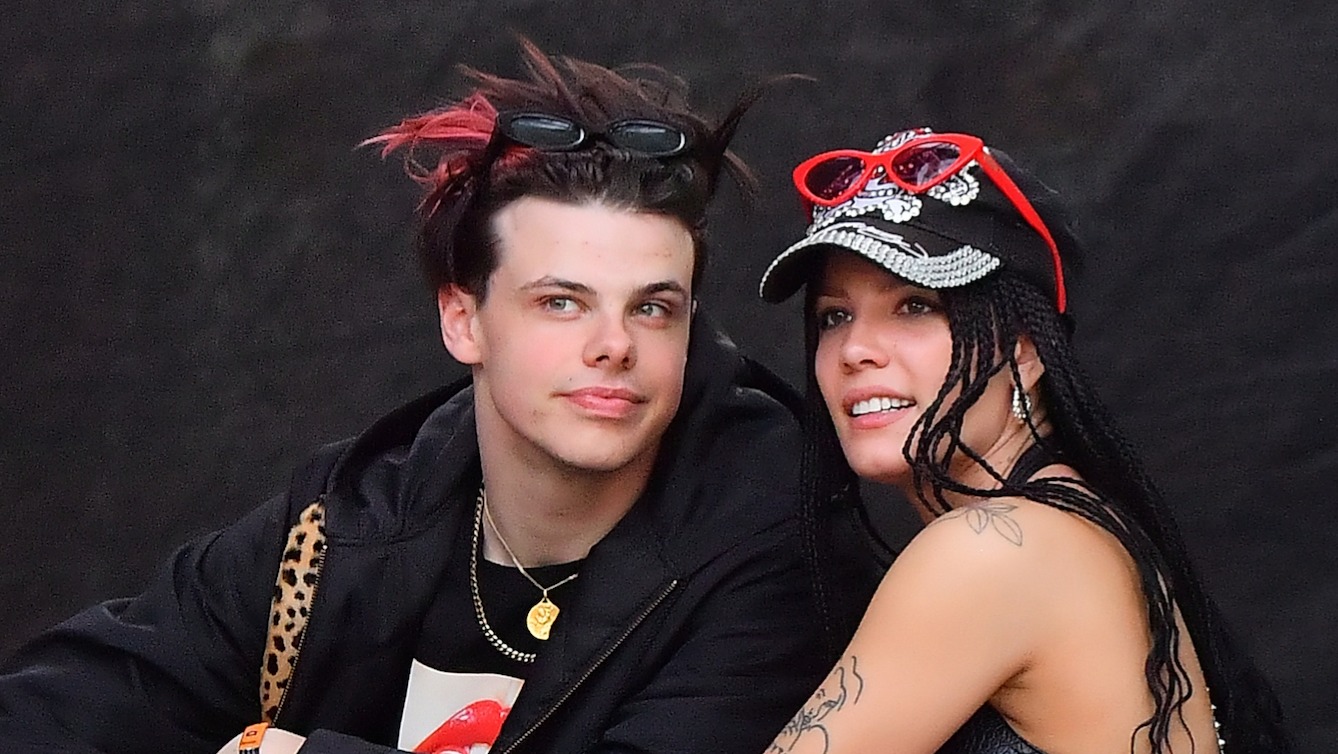 Are Halsey and Yungblud back together months after their split? Fans definitely think so after they shared some posts on social media that seem to suggest they were hanging out!

Not only that but he also commented on Halsey’s IG story and now social media is freaking out since it appears that they might have reunited despite the fact that Halsey has been dating Evan Peters!

Have the two split up away from the public eye and now Halsey is seeing Yungblud again?

It all started with the singer sharing a post showing off her cooking.

Not too long after, her ex proceeded to praise her for it and even apparently suggest in his caption that they were having a meal together.

‘First crack at making a Sunday dinner. #YorkshireCertified,’ Halsey captioned her pic of the dishes she had prepared – Yorkshire pudding, mixed veggies, as well as Banoffee pie.

Then, Yungblud took to his own platform to repost his ex’s story, writing alongside it that he ‘can confirm [check mark emoji.]’

Of course, it sounds like he was saying her cooking was Yungblud approved, which means that he must have tasted it, right?

This is what fans assumed after seeing the post!

Here’s a couple of reactions the post got: ‘OMG GUYS, IT’S HAPPENING. YUNGBLUD REPLIED TO HALSEY ON HIS STORIES. I CAN’T BELIEVE.’ / ‘Halsey and Yungblud having dinner together has me screaming.’

It definitely sounds like they were freaking out at the thought that the exes could be getting back together.

Other fans, however, took into consideration the possibility that they might have just remained friends.

After all, Halsey and American Horror Story actor Evan Peters have been dating each other and there have been no reports of a breakup.

The two have been keeping their romance as private as possible but Halsey did mark his birthday in January with a sweet PDA post on her IG account.