Halsey And Evan Peters Go Instagram Official With Their Relationship 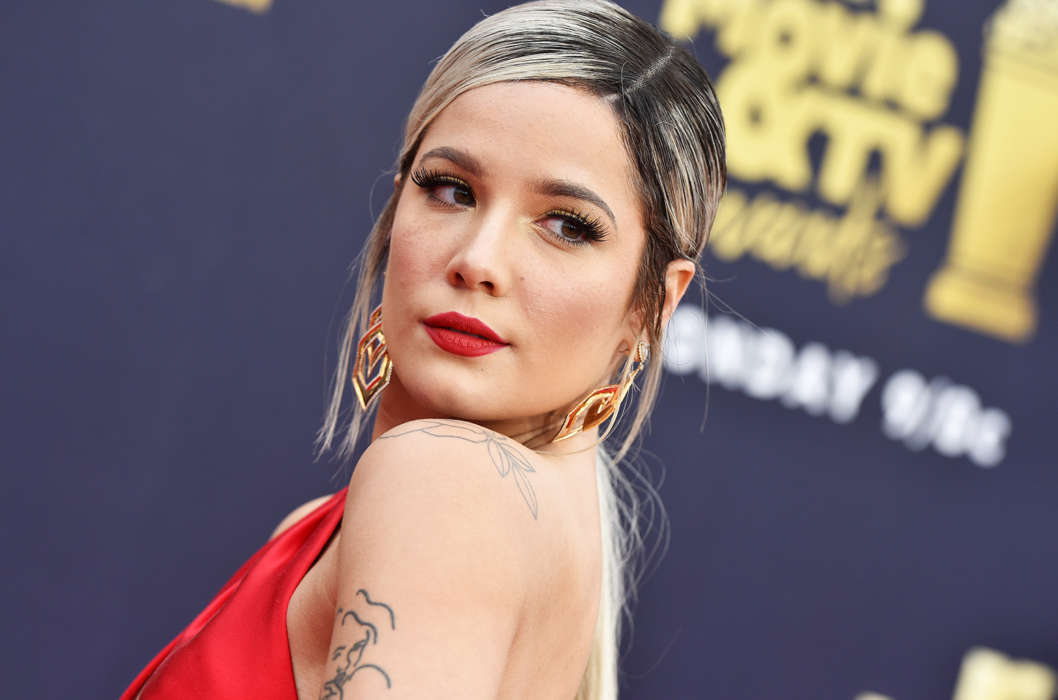 According to a report from Page Six, Halsey and the actor, Evan Peters, recently made their romance Instagram official. The singer/songwriter and Evan were spotted during Halsey’s Halloween party on Friday night, and the star posted several photos of her rumored boyfriend on her social media.

Reportedly, Halsey and Evan dressed up as two different versions of Marilyn Manson, the shock rocker. “Resident goths,” Halsey wrote in the caption of the picture. As fans of Halsey know, for the last month, there have been social media rumors that the two entertainers were dating.

Moreover, they were spotted hanging out at Six Flags as well. The 25-year-old singer once dated the rapper, YungBlud, as well as G-Eazy, from Oakland. As for Evan, the 32-year-old actor broke up with Emma Roberts in May. For the last few weeks, the couple has been seen by spectators in several different places.

For instance, yesterday, on the 25th of October, Halsey and Evan were hanging out together at a Halloween party in LA. Halsey was seen holding hands with the actor and wearing his sweatshirt. Additionally, on the 20th of October, the pair was spotted in Southern California kissing and getting cozy with one another.

An insider who spoke with Us Weekly claimed they “definitely looked like a couple,” and they were eating as a pair and the singer was laughing the entire time during their lunch. The source added that when they walked out, they were holding each other as well.

There’s no question the world knew of Halsey’s crush on the actor, considering she had tweeted about him on several occasions, including all the way back in 2013, November, when she asked fans to sign a petition for her to date the actor.

As it was noted above, before her romance with Evan, Halsey was linked to the rapper, G-Eazy, however, their relationship didn’t end on good terms. In fact, in past interviews, she referred to the rapper as a “s**tty dude,” while talking about some of the struggles in her life.

Moreover, it was rumored in the same year that she had cheated on him with fellow rapper, Machine Gun Kelly. 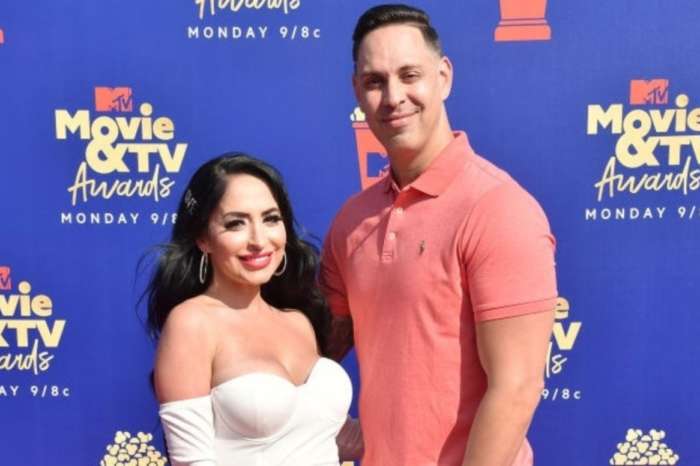