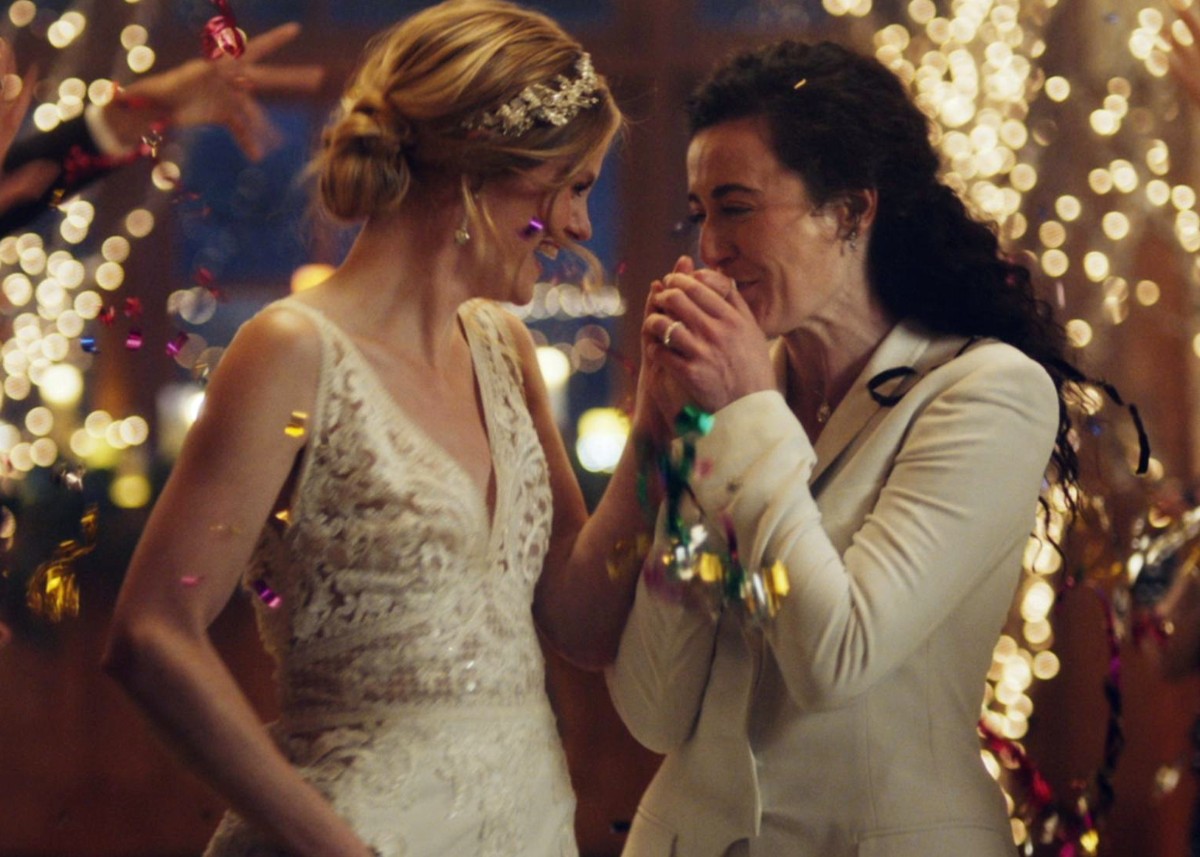 Hallmark is under fire for pulling an LGBTQ Zola commercial that showed two lesbian brides kissing after Conservative groups threatened to boycott the channel that esteems itself on “wholesome” programming and heterosexual, romance stories. Now, it appears that Hallmark has exchanged one boycott for another. Hallmark had advanced with the times and began airing the Zola commercial on December 2, 2019, and even stated they are open to more homosexual-themed programming.  As soon as the Conservative group, One Million Moms, saw the commercial had aired, they threatened to boycott the Hallmark channel. One Million Moms, which is part of the American Family Association, launched a petition regarding the commercial that gained traction. Hallmark responded by pulling the commercial and angering LGBTQ supporters across the country and beyond.

There were six commercials originally slated to air on the Hallmart channel depicting gay couples exchanging wedding vows. Now that gay marriage is legally recognized nation-wide the act of removing the ads is being viewed as a potential hate crime and an act of discrimination.”

The petition took issue with lesbians kissing as not being “family-friendly.”

“The Hallmark Channel has always been known for its family-friendly movies. Even its commercials are usually safe for family viewing. But unfortunately, that is not the case anymore. Recently, One Million Moms received concerns about Hallmark airing a commercial from Zola.com in which two lesbians are shown kissing at the end of their wedding ceremony. Similar concerns from regular viewers are posted on an online complaint board for the Hallmark Channel.”

You may see the petition that One Million Moms launched in response to seeing the LGBTQ ads on the Hallmark channel below.

Because all homosexual families are legally protected as “families” and have the same rights as other citizens, it is an act of discrimination to censor the LGBTQ community, and this was a blatant act of censoring the LGBTQ community and now they are outraged. On the other hand, as what was evidenced in the Supreme Court case of Jack Phillips and the Masterpiece Cake Shop, his individual First Amendment rights allowed him to turn away a gay couple who wanted a wedding cake made.

Some say that when you provide a service to the public, you must include all of the public and not discriminate against any group.

What the outcome of this decision will be remains to be seen — but there is no question that Hallmark pulled the commercial due to the Conservative backlash.

You may see the video that sparked Conservative outrage in the video player below.

It appears Hallmark channel found themselves in a position where they were bound to anger one group — their Conservative fan base or the LGBTQ community. Conservatives watch Hallmark and were upset that the romance channel was going to open their programming to more LGBT content.

What do you think? Did Hallmark do the right thing by pulling the Zola ad? Do you think they are guilty of discrimination against the LGBTQ community? 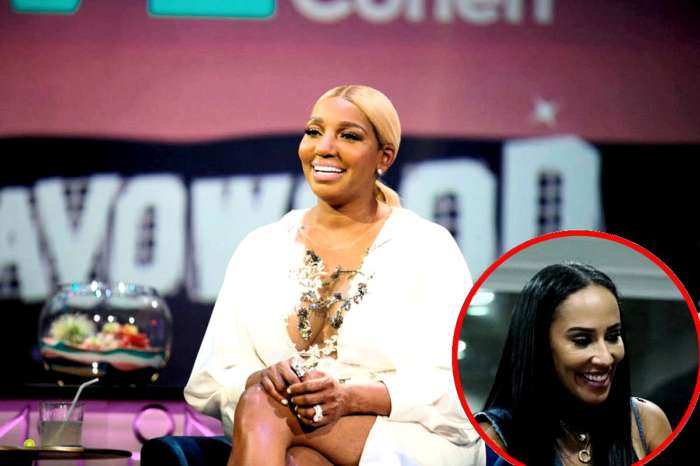 What next will they say they disagree with? Mixed couple, national,religion or something else. The show of love between people no matter what sexual preference, is a beautiful. We need more showing of love NOT HATE. Many children have committed suicide because society says they are evil. Monsters. This is wrong. We need inclusion not exclusion

Hallmark did the right thing for them! Zola is acting as a bully. I am not claiming a side for either value, but that is what this is about, a value. Not a discrimination. Other stations will air their ad. Zola is trying either to one, use this as a marketing tactic knowing what the values of the channel are and they , as I understand have ran others of Zola’s ads. Or two, to force their agenda.

Why should anyone of us be bullied into accepting anothers value? Society clamors for diversity and tolerance. But whenever anyone disagrees with us or doesn’t share our values we become offended and want to force them to believe as we do. We cannot have it both ways! Respecting a value different from our own is what should be required of all of us. Zola is not willing to do that. Hallmark is not trying to hurt Zola or be punitive as far as I can tell.

But Zola is trying to hurt Hallmark for their values and the values of their subscribers and at the same time using it as a marketing plan, scheme, tactic whatever you want to call it and perhaps even push their agenda (or value) on to those that do not share that value.

If this type of thing is forced upon us regardless of what the issue is, it will create more divisiveness, hate and separation instead of kindness, tolerance, respect towards all. Why? Because we will not be respected for our choices and beliefs are made to feel that we have value. And that makes us feel hurt of little worth or value and makes us want to fight harder for what we value.

Zola, drop it and move on. Respect Hallmark for their values, have security in yours and use others with like minds to share your value. Zola should be embarrassed by their lack of ethics of how they are acting on this.