Nothing says Christmas like the arrival of Hallmark Christmas movies, and this year there will be a record-breaking 36 new titles airing on the Hallmark Channel and Hallmark Movies & Mysteries.  To help you plan out your Hallmark movie watching schedule, here is a list of the new movies along with their premiere dates.

It begins on October 27th, which means you will have almost two full months to binge on these sugar-crusted, everything works out in the last five minutes holiday guilty pleasures.

This year, you will see familiar faces like Candace Cameron-Bure, Lori Loughlin, Danica McKellar, and Lacey Chabert. But, there will also be some new arrivals, including LeAnn Rimes, Christina Milian, and Chad Michael Murray.

36 new Christmas movies are coming to the Hallmark Channel. Will there be one where a single, attractive millionaire meets a lady who comes to town for work and they fall in love? I wonder if that will happen… pic.twitter.com/mSZPcgUleO

Christmas At The Palace starring Merritt Patterson and Brittany Bristow

Once Upon A Christmas Miracle

Time For Me To Come Home For Christmas

And remember, even though you might miss a premiere, you will get countless opportunities to catch them thanks to their never-ending reruns. 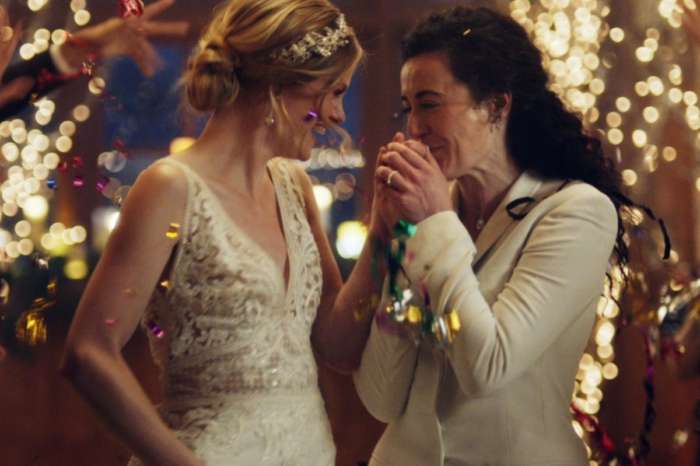 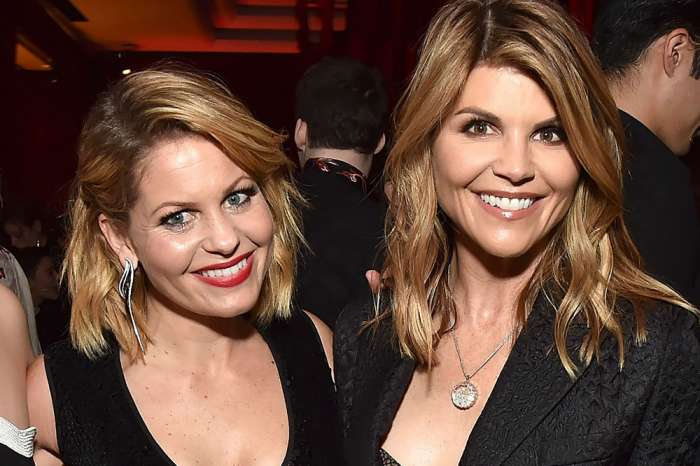