Halle Berry Flaunts Her Incredible Figure In See-Through Mini Dress — This Is 54! 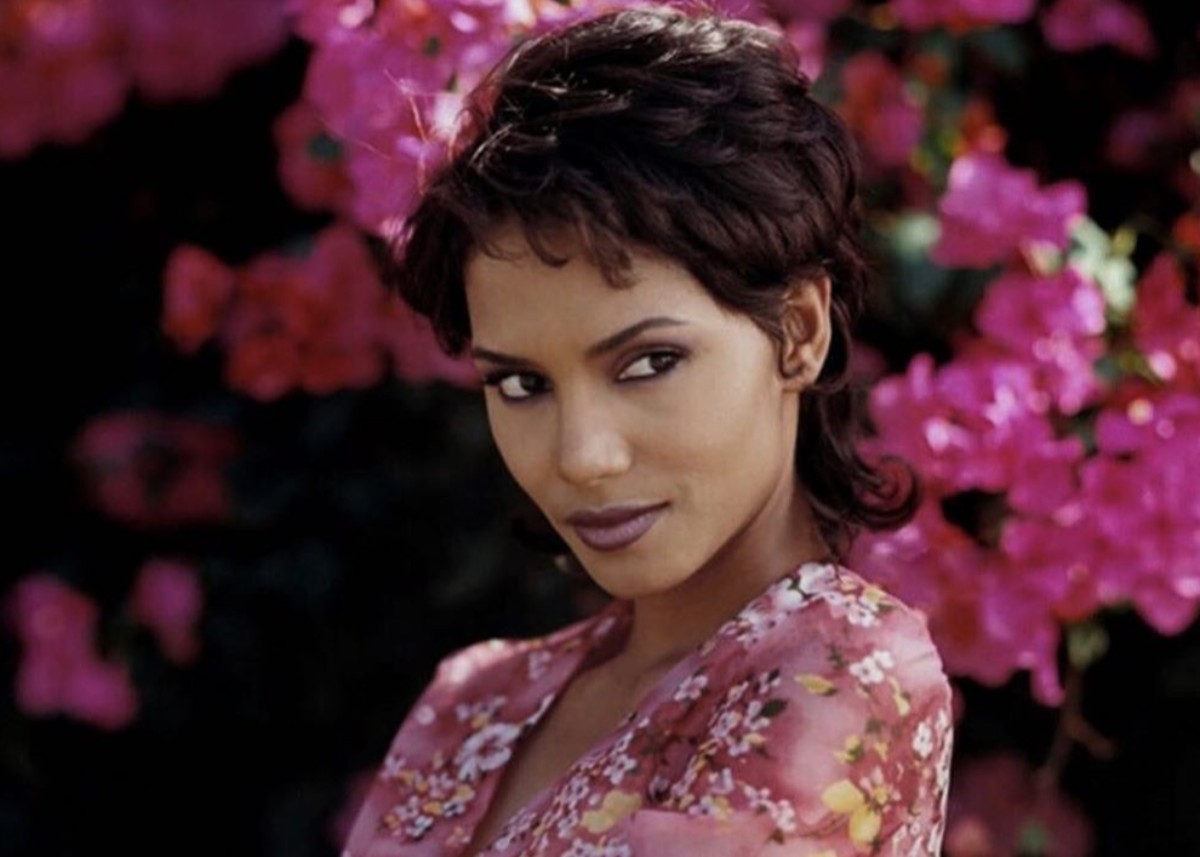 Halle Berry is flaunting her amazing figure in a see-through mini dress and Just Jared captured the photos. Halle is working on an upcoming movie and was photographed in Los Angeles. The actress celebrated her 54th birthday on August 14, 2020, and fans can’t get over how gorgeous she looks. Halle has two movies in the works — Mother and Moonfall. At this time, it is unclear which of her two upcoming movies she was filming. Not only did Halle wear the dazzling, see-through mini dress, but she underwent multiple wardrobe changes while shooting outside. Halle looked sensational in each outfit, but photos of her wearing the dress are going viral for obvious reasons. Because the dress is see-through and revealing, a photo of Halle in the garment is not being posted directly below. Rather, you may see the photos at Just Jared’s website where they obtained the pictures from Backgrid.

Halle has been stunning fans with her beauty since she made the decision to open an Instagram account. She currently has more than 6.5 million Instagram followers and she regularly shows off her flawless physique as she works out, does yoga, or poses at the beach. Married and divorced three times, there is always plenty of interest in whom Halle is dating. Right now, it is believed there is a mystery man in her life — but no one knows for certain who it is. Halle was previously married to David Justice, Eric Benet, and Olivier Martinez.

You may see the photos that Just Jared shared below.

Halle Berry looks beautiful on the set of a photo shoot in LA: https://t.co/S4lwMQGpx9

Halle recently shared a bikini photo on her Instagram page where she announced that Leo season was in full effect. Halle is the epitome of a Leo and as the zodiac sign is known for its beauty, Halle (along with fellow Leo Jennifer Lopez) continues to prove that age means nothing to her. She looks as young and flawless as she did in her 20s and displayed her self confidence as she ran towards the camera.

You may see the video that Halle Berry shared where she looked magnificent in a black, two-piece bathing suit below.

What do you think about the way Halle Berry is aging — or lack of it? Can you believe she is 54-years-old? 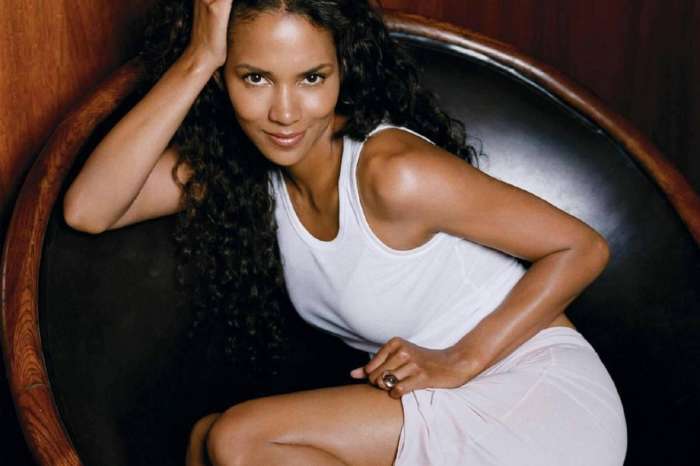 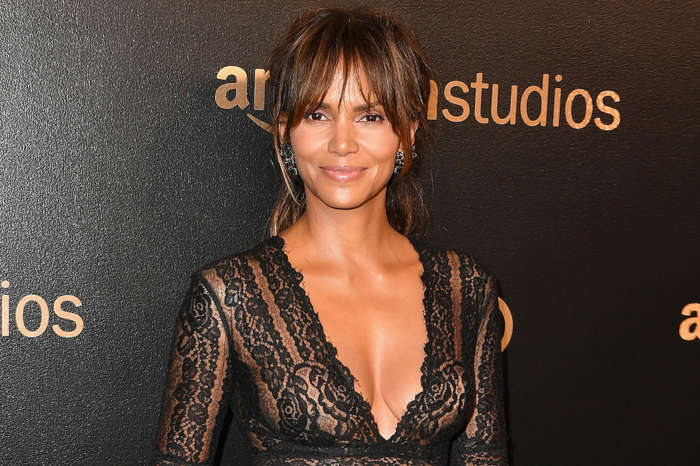 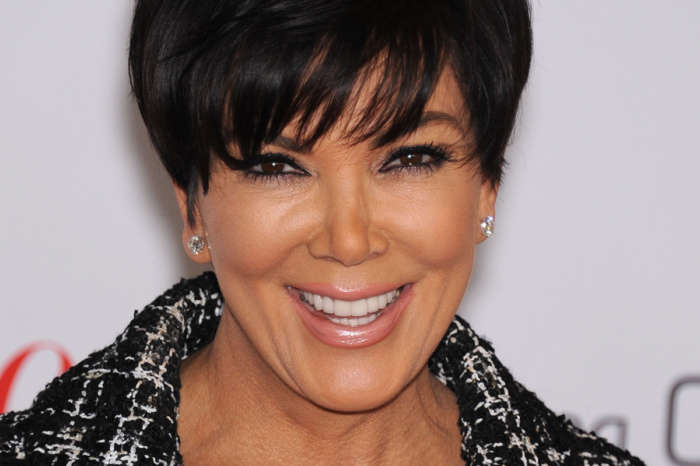