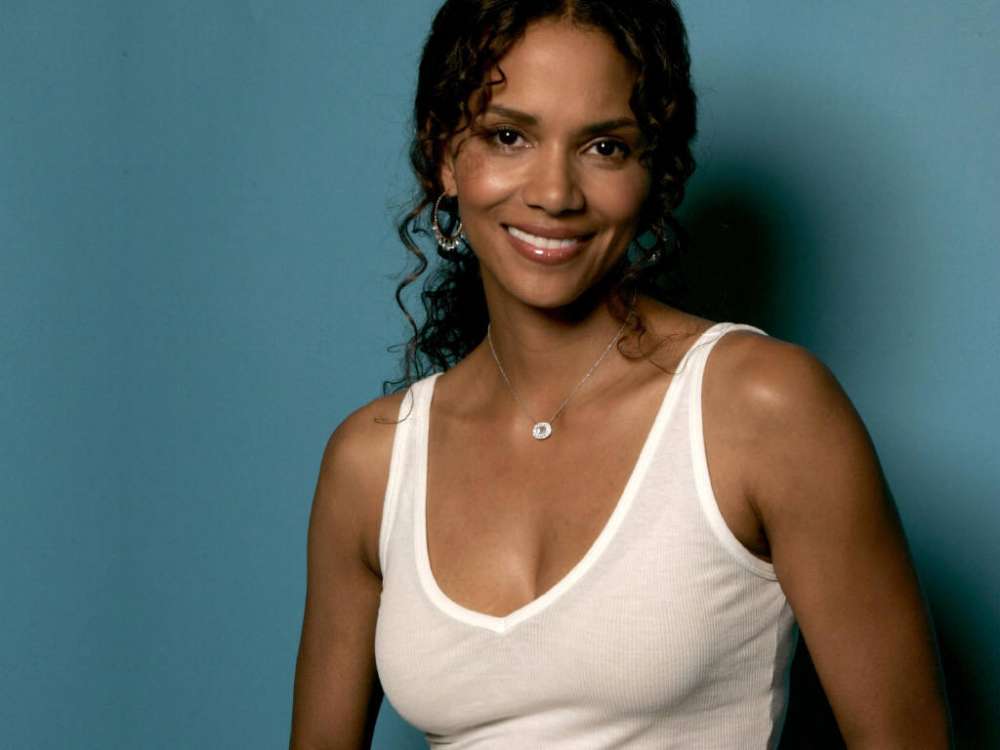 According to a report from Page Six, Halle Berry recently sat down with reporters from Entertainment Tonight, where she offered details on the latest installment of the John Wick franchise, John Wick: Chapter 3 – Parabellum, starring herself and Keanu Reeves.

Speaking with Page Six, Halle claims to have broken not one but three ribs during filming in total. The actress said she had “handled” around 65 guys during the filming of the movie. In reference to the rigorous training regiment, Halle admitted the film had a significant physical toll on her body.

“I had learned capoeira for ‘Catwoman,’ and I had done some training for ‘X-Men,'” as well as the Bond film she starred in, but the latest training she did for John Wick far exceeded what she had done previously. Halle claims she had been training for approximately six months.

In the hot seat. 🔥 @fallontonight

As it was noted above, John Wick: Chapter 3 – Parabellum, is the third installment of Keanu Reeves’ very successful action franchise. Keanu is known for big hits like The Matrix among many others, and also has starred in an innumerable amount of independent films.

Interestingly, the actor started his very own motorcycle company, and rumor has it that he has donated much of his money from films to charities around the world.

Due to Keanu’s mysteriousness, the actor has developed a massive cult following online, with many people using his likeness for memes. Since former Fear Factor host and UFC commentator, Joe Rogan, began his podcast, becoming one of the most popular shows on the air right now, fans have been clamoring for a podcast appearence.

Keanu’s cult-following, as well as the not-so-serious nature of the John Wick films, has brought the movie considerable success. This is the first John Wick movie, however, for Halle Berry, who has also been recognized for her contributions to action movies.

Halle has starred in not only dramas like Monster’s Ball, but also action movies such as Swordfish, the aforementioned X-Men, Die Another Day, and the ill-fated Catwoman. 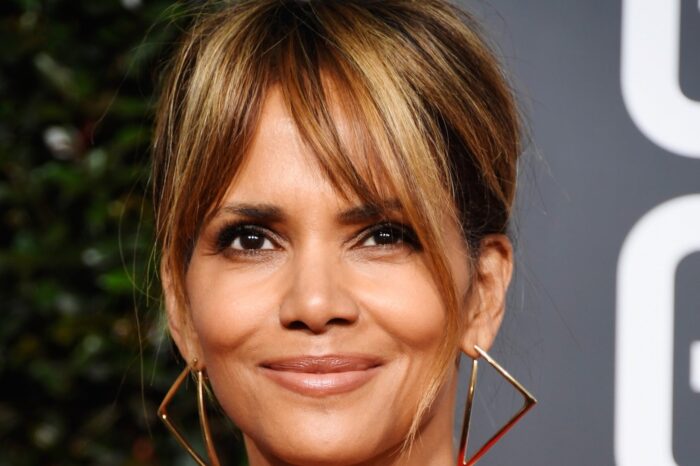 Halle Berry Has Great Response To Hater Saying She ‘Can’t Keep A Man!’ 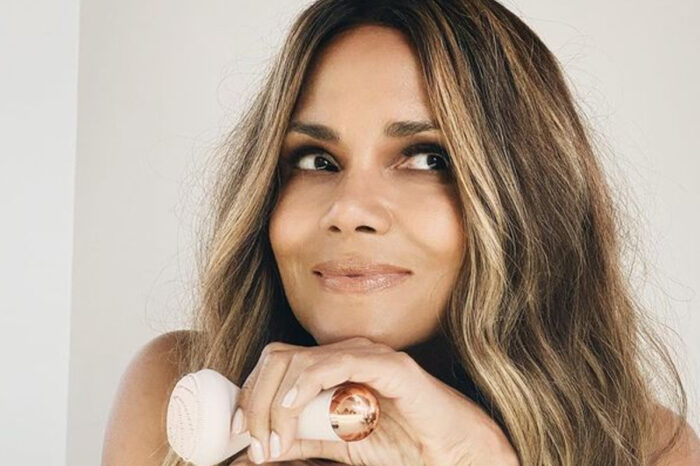 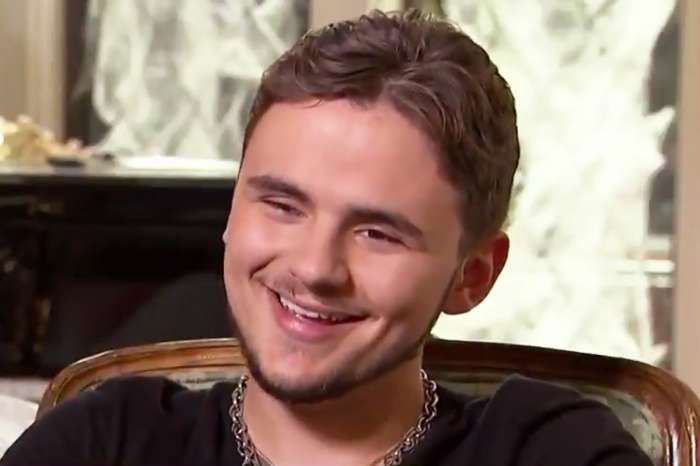 Prince Jackson Graduates College - See The Pic From The Ceremony!