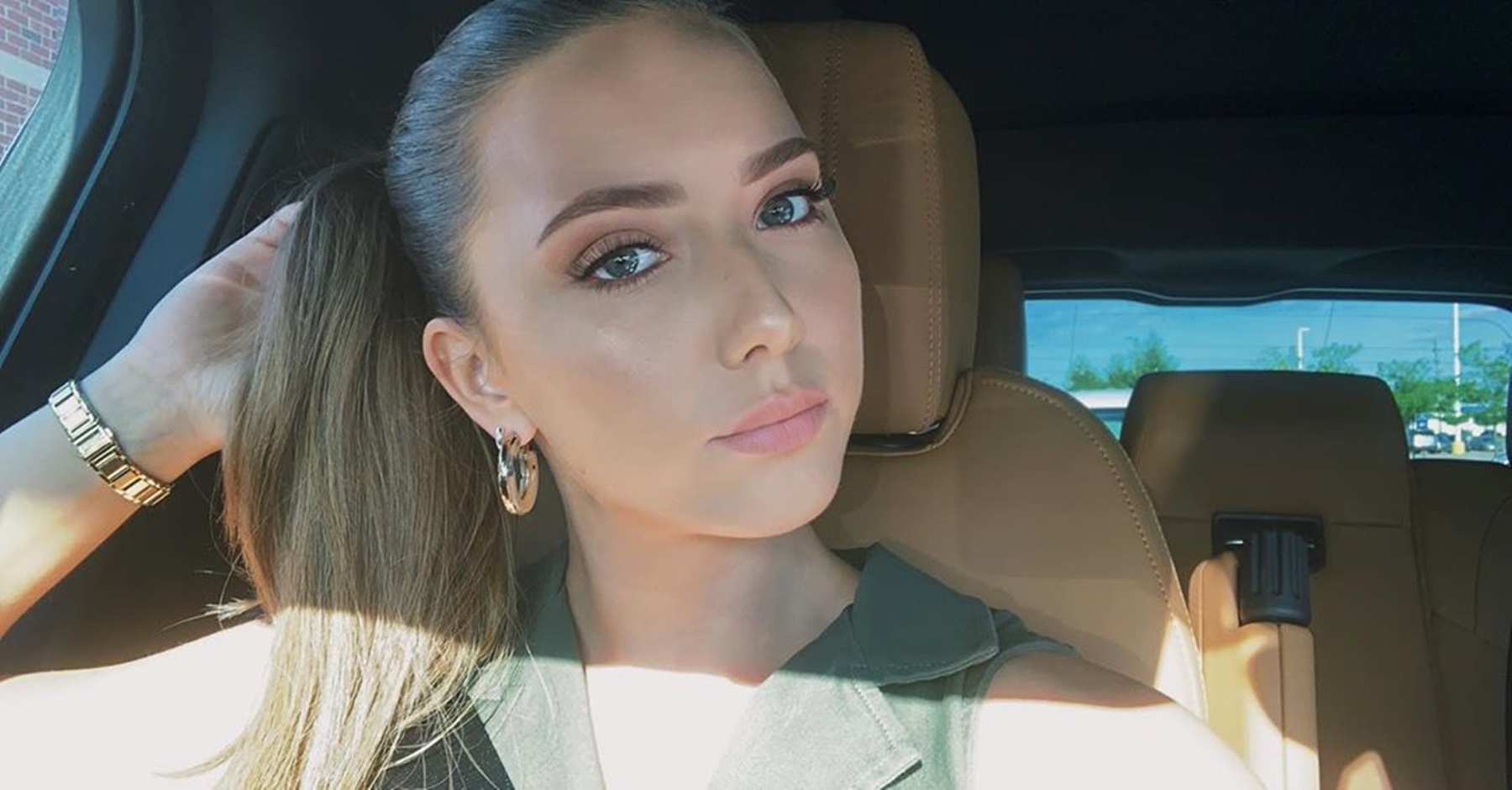 The more Eminem’s daughter gets older, the more obvious it becomes who her father is. Hailie Scott Mathers used to be a bit shy about social media in the beginning — possibly owing to her father’s notorious protective nature over her — but she has opened up much more recently, and has been making various appearances on Instagram and other platforms, engaging with her fans, and generally building and maintaining a large following.

One comment can be seen very frequently under most of her photos — the observation that she looks a lot like her father himself.

And while that should be of no surprise to anyone, it does indeed seem like Hailie has taken on the appearance of Eminem pretty much perfectly, and has been wearing it quite well too.

She recently shared a photo promoting her perfect makeup, and her fans noticed that she is her dad’s twin.

Still, as much as Hailie’s fans have been trying to get her to open up more about her private life, that does not seem to be on the table right now.

Hailie has been relatively quiet about that part of her life, and it looks like that will never change, especially given that Eminem is known for avoiding the media — unless he has something important to say about politics or his music.

That might all be for the better, though, given how aggressive some of the trolls have been in interacting with not only him but Hailie as well on social media.

Eminem seems to have a point in his protective attitude towards her, whether his fans agree with him or not — and Hailie does not mind too much either.

Eminem did speak about her bright and stunning daughter in the past.

On the song, “Arose,” the MC from Detroit rapped: “And it’s your birthday, Jade, I’m missing your birthday / Baby girl, I’m sorry, I f*cking hate when you hurt, Hai.”

The young woman really talks about her dad. 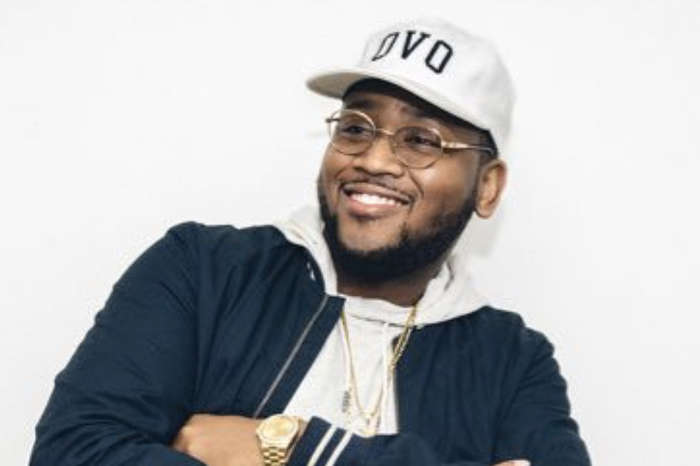 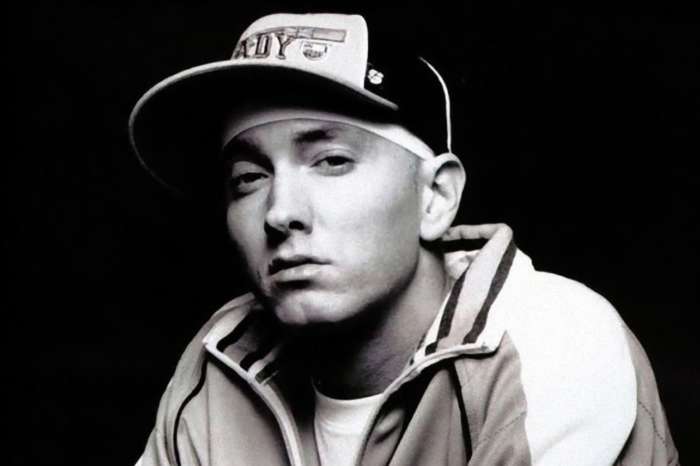 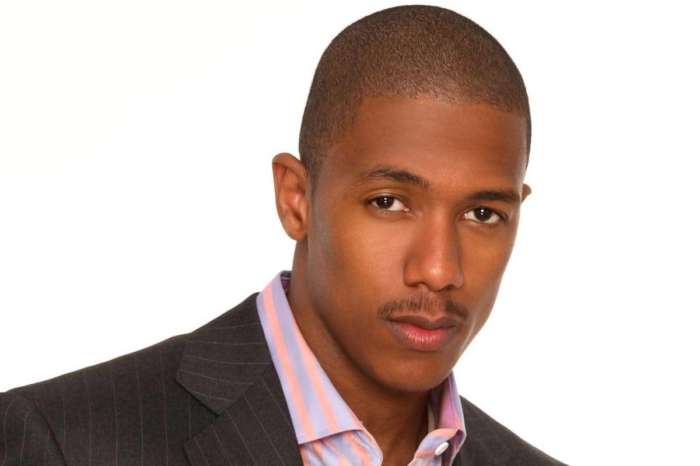 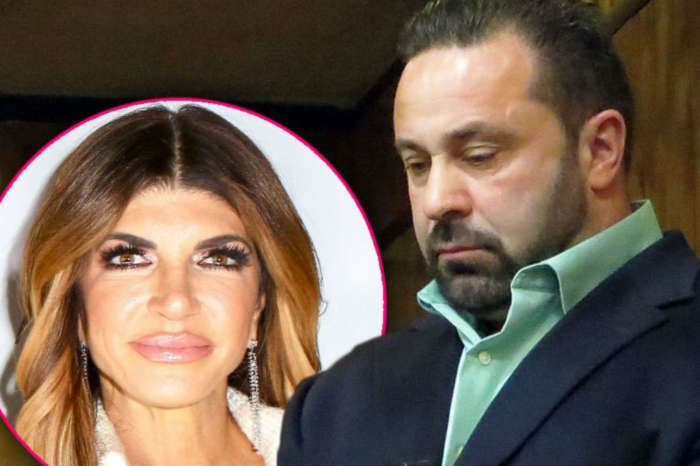 Joe Giudice Departs For Italy After Being Released From ICE Custody