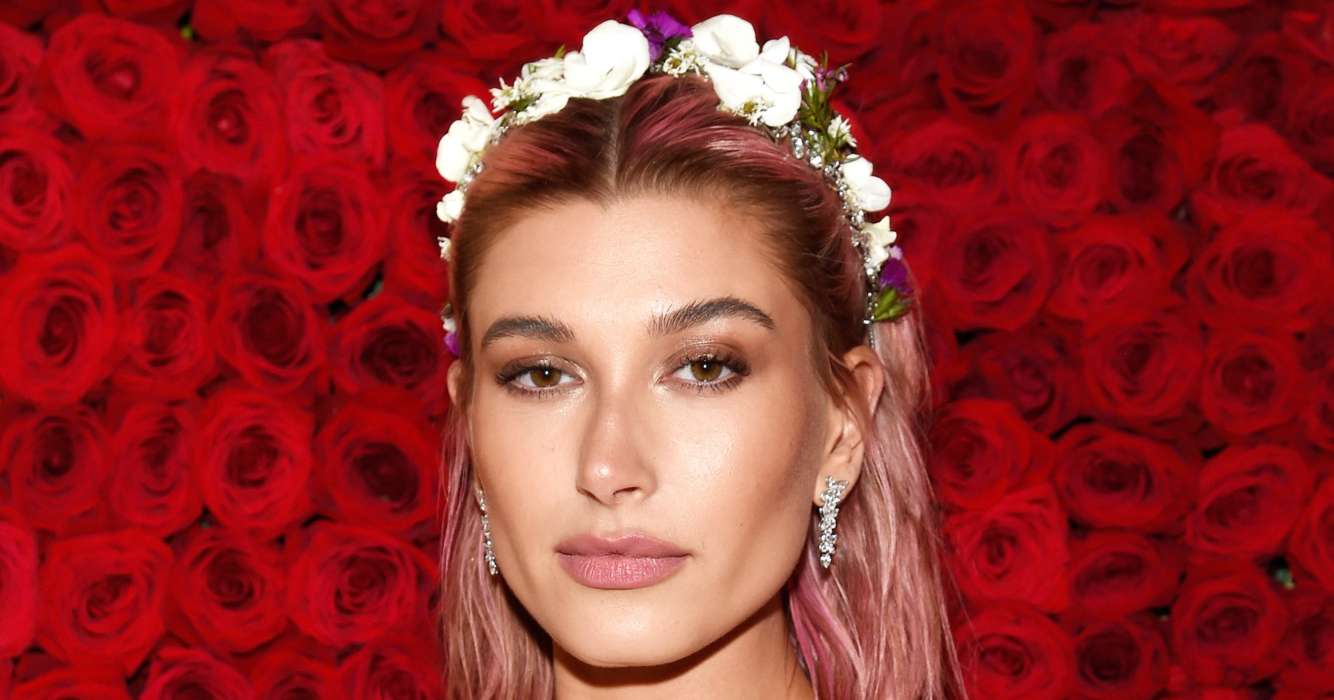 Hailey Bieber is now an aunt, a report from E! Online learned this week. On the 19th of August, Hailey shared that her older sister, Alaia, just had her first baby on the 17th. The mother-of-one took to her IG two days later to write, “Iris Elle Aronow,” in all-caps.

Alaia also thanked her doctor for making their experience “go as smoothly and as beautifully” as he hoped. Hailey Baldwin shared the happy news on her social media account as well, writing, “my beautiful niece is here and she is PERFECT.”

Hailey went on to describe herself as “Auntie Hails.” Reportedly, Iris is Stephen Baldwin’s first grandchild and Alaia’s first with her man, Andrew Aronow. The couple first got married in September 2017 where Hailey was the maid of honor.

Andrew did the same thing on his social media account, welcoming his newborn into the world. As it was previously reported, the couple first revealed they were expecting a child in April of this year, just one month after the United States first went into lockdown.

Earlier this year, Hailey Bieber was in the headlines for more negative reasons. It was reported by multiple outlets that a former waitress took to her account to talk about what it was like working as a hostess at a popular New York City restaurant where many famous people frequented.

💞IRIS ELLE ARONOW!💞Born on 8/17/2020, 6lbs 11oz. She is absolutely perfect, we are all happy and healthy. Thank you so much @drthaisaliabadi for making our experience go as smoothly and as beautifully as I ever could have imagined. We love you! 💕

Julia Carolan posted a TikTok video in which she talked about celebrity manners. At the beginning of her video, she talked about the Hadid sisters, Bella and Gigi, very positively, describing them as very polite and nice to the staff.

However, when she turned her attention to Hailey Baldwin, now Hailey Bieber, Carolan put her on blast, describing her as always unfriendly and rude. Baldwin-Bieber responded to the claims on her social media account after Carolan gave her just 3/10 stars for her manners.

Baldwin apologized, claiming it was never her intention to come off as rude or impolite. These days, Baldwin-Bieber is married to Justin Bieber following their secret ceremony in September 2018. 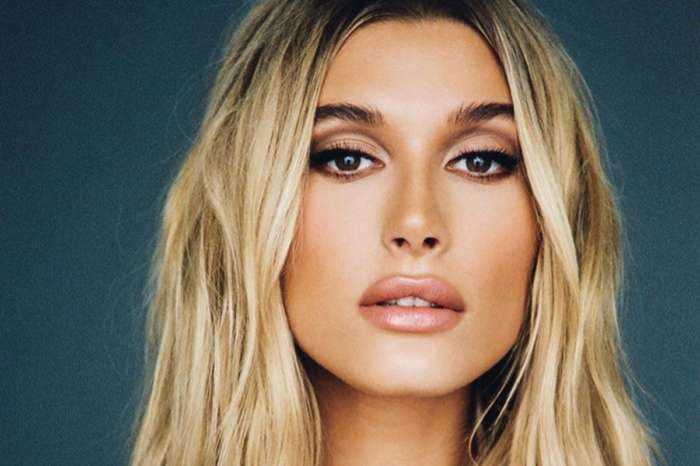 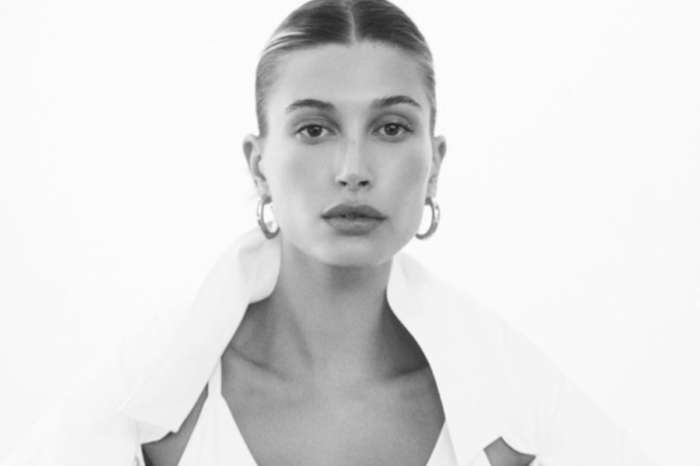