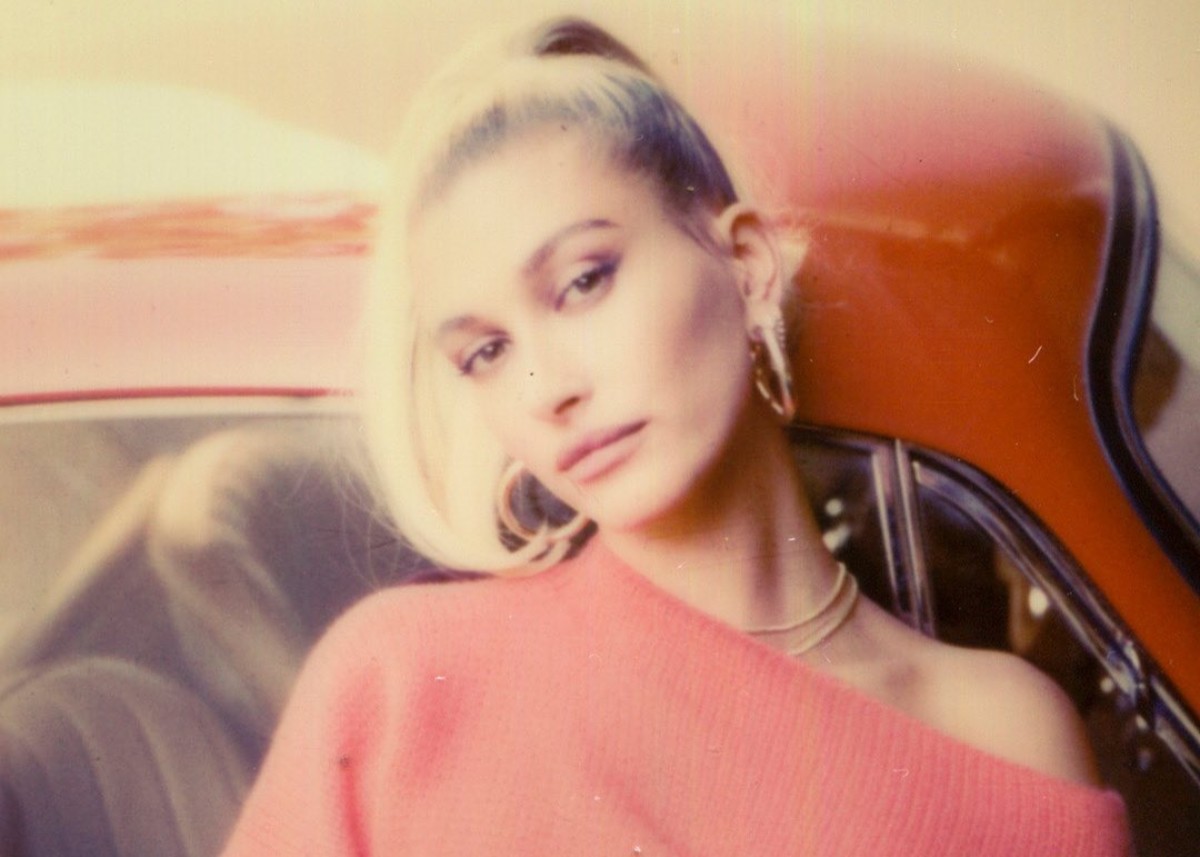 Who do you get to wear clothes from your latest Adidas collaboration? Well, if you’re Beyonce, you enlist Hailey Bieber and hand-deliver her the goods! According to a new report by Daily Mail, that’s exactly what happened when Hailey was seen in Los Angeles dressed in Ivy Park, the newest collaboration between Beyonce and the athletic sportswear company that officially launches on Saturday, January 18, 2020. The queen Bey has uploaded multiple photos of herself wearing the clothing on her official Instagram account. Though Hailey hasn’t uploaded pictures of herself in Ivy Park, Backgrid captured a number of photos with Hailey wearing a wine-colored crop top with sweat pants. Both the pants and top have a neon orange stripe on the sides. She paired the look with wine and neon orange Adidas sneakers and an orange sweatshirt.

As a supermodel, Hailey Bieber frequently models some of the most famous brands. Married to Justin Bieber, she’s also been known to dress head-to-toe in Drew House (Justin’s clothing line) and share photos of herself on social media wearing the clothes.

You may see a video about celebrities, including Hailey Bieber, who received their Ivy Park clothes below.

Here is an additional photo of Hailey Bieber around Los Angeles wearing Ivy Park. As you can see, Hailey looked gorgeous with her blonde hair pinned up on her head, black sunglasses and her belly button piercing on full display.

Hailey has been the subject of major headlines since marrying Justin Bieber. The two seem to have a very strong, close and supportive relationship, but some fans believe that Justin may be more troubled by Selena Gomez’s musical hit album Rare and the messages it contains than he is letting on.

Additionally, fans continue to believe there is bad blood between Hailey Bieber and Selena Gomez, but both are adults and profess to be Christians. Exactly what the nature of the two’s relationship is remains to be seen, but most fans think it is best that they stay away from each other.

You may see a photo of Hailey wearing Ivy Park and showing off her belly-button piercing below.

You may see more photos of Hailey wearing Ivy Park x Adidas at the Daily Mail.

What do you think about Hailey Bieber modeling Ivy Park?

Are you a fan of Hailey’s and Justin’s? Do you think there is bad blood between Hailey Baldwin Bieber and Selena Gomez?