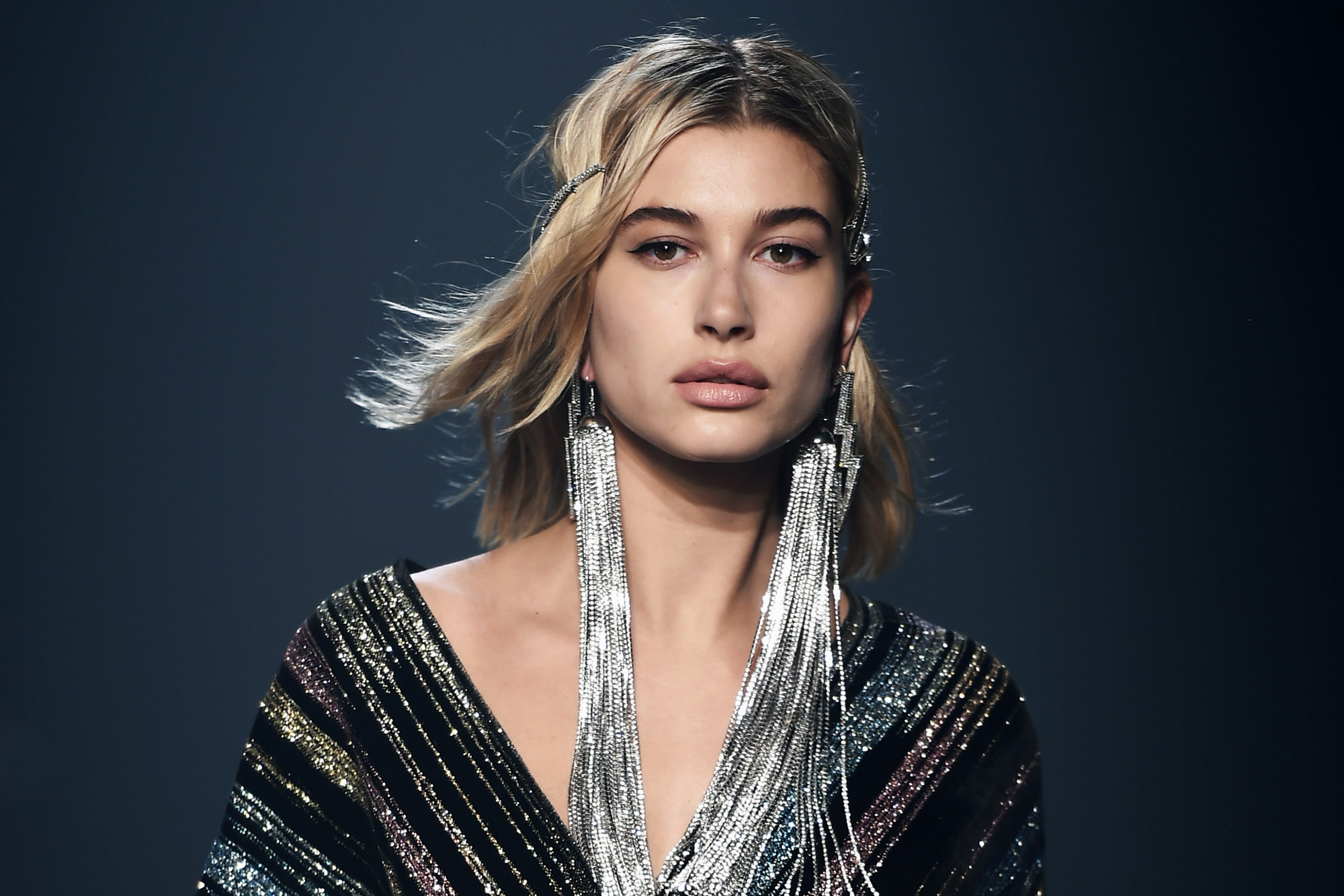 On World Mental Health Day, Hailey Baldwin decided to open up about her political stance. The model showed support to Joe Biden, prior to the presidential election next month and she also threw some shade at his opponent, Donald Trump!

The 23 year old supermodel did not hold anything back when she endorsed Joe Biden, sharing with her followers that she cares a lot about the country.

After all, the state of the United States under the leadership of Donald Trump has apparently affected her mental health a lot so it was the perfect day to talk about politics as far as Hailey was concerned.

‘It’s world mental health day, and something that’s affected my mental health is the state of the country and future of our country. I have hope, but we still need to collectively make the changes we want for our future and that also means getting out there to VOTE!!!’ she wrote in a new post on Instagram.

Alongside this message, Hailey also included a picture of herself sporting a blue t-shirt with the name of Joe Biden on it, to make her support even more clear.

The t-shirt was paired with a light washed jeans and she accessorized with gold jewelry of all kinds.

Hailey Baldwin is not the only celeb who made sure to mark World Mental Health Day on their platforms.

Others who did the same are Gisele Bundchen, Selena Gomez, Meghan Markle and more!

Hailey’s uncle, Billy, reacted to his niece’s post as well, commenting: ‘Thanks Hailey!! You have no idea how much this means to me….’

On the other hand, her father has been a very vocal supporter of Donald Trump.

Sure enough, this has been a huge challenge in his relationship with his daughter, something Hailey opened up about back in 2017 in an interview for The Times.

‘We didn’t see eye to eye. It was a really big issue for me, but my dad is still my dad. I’d never let politics get in the way of family,’ she shared at the time.