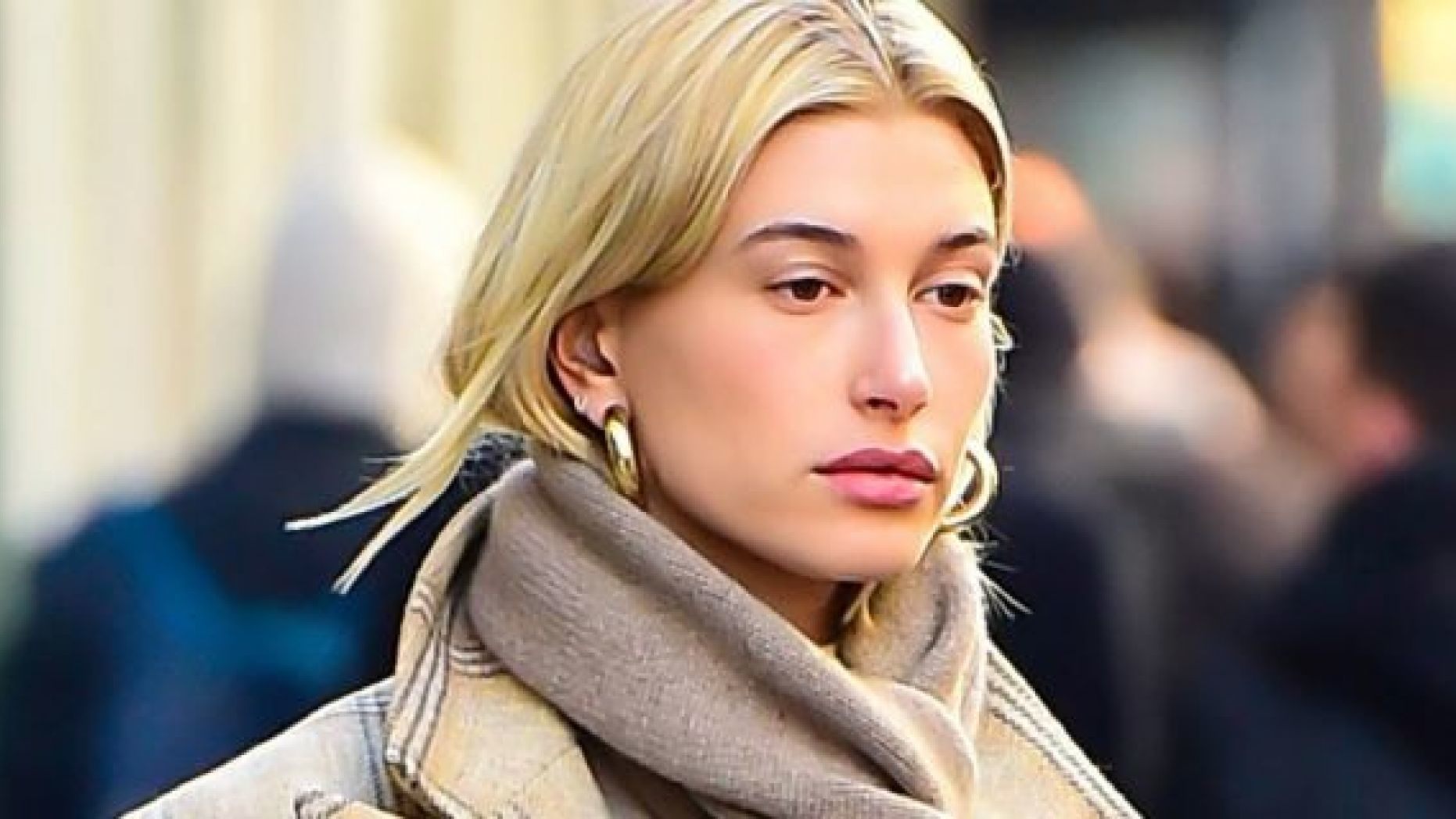 Ever since she and Justin Bieber tied the knot, Hailey Baldwin has been the target of a lot more hate than usual. People, especially the singer’s ‘possessive’ fans, have been keeping a close eye on the young couple, waiting for them to split.

During a brand new interview for Cosmopolitan magazine, the model opened up about her frustrations regarding this, saying: ‘They just really want to see you fail, for whatever reason. I do not know if it is because they want to say, ‘I told you so’ or that they want to be right, I do not know what the idea behind trying to tear somebody’s relationship down is, or person down, whatever.’

As mentioned before, the media is not the only problem as some of Justin’s fans give Hailey just as much grief, if not even more.

‘The problem is kids become possessive over people too and feel like if they think they are hurt, they hurt for them, or whatever. They just think that they know these famous people because their life is so exposed,’ she told the news outlet.

It’s clear that the cyberbullies ‘don’t know these people for real’ and that frustrates her the most when it comes to being a public person.

‘What’s also weird to me is that they create scenarios in their head of what they think is really happening or what should happen. It’s so dumb. I got to a place where I do not read the comments. People can be mean, and I feel like if you do not want it to get to you, then do not read it and allow it to affect your soul.’

But the 22 year old admitted she still cares a bit and has to consciously remind herself every time that all of those people are not part of her life or relationship so they don’t matter. 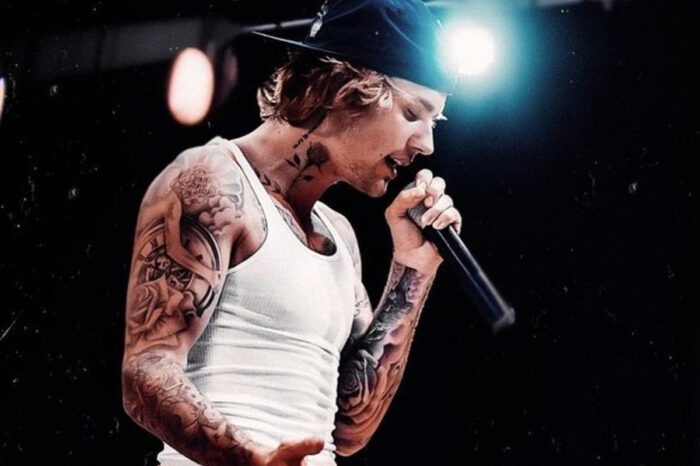 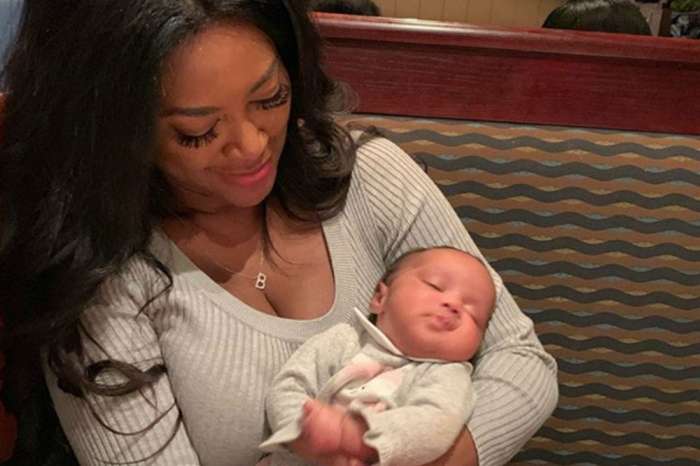