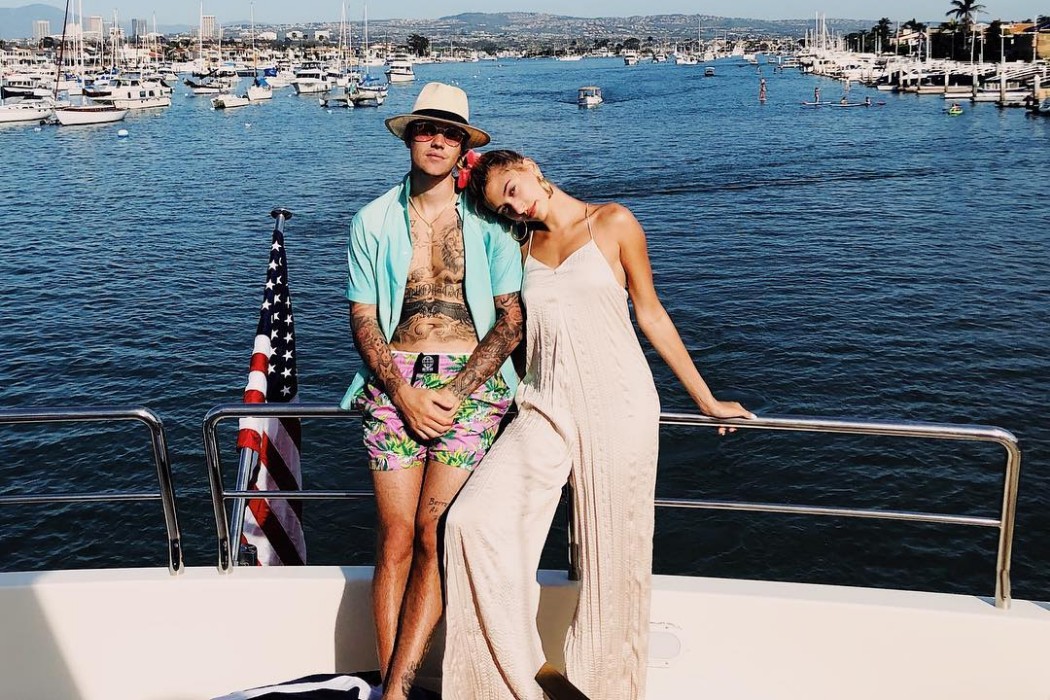 Hailey Baldwin Bieber loves her husband and will do anything for him, including helping him sell out his popular fashion line Drew House. Hailey and Justin have photographed themselves wearing the clothing line and now, those who go to the official site to check out the wares will be disappointed. Those who wish to order Drew House will need to wait for the line to restock.

Justin shared a photo of Hailey holding a skateboard wearing Drew socks, a shirt, and shorts.

She appeared very much to be a skater girl. Her long blonde hair was pulled up and fell over the side of her forehead. She was sitting on steps outside, looking off to the side in a nonchalant, yet cool pose. She chose large, silver hoop earrings to accessorize the outfit.

Those familiar with the House of Drew know that the smiley face is a common theme in the line. Justin chose a simple hashtag to caption the photo #MyDrew.

You may see Hailey Baldwin-Bieber modeling Drew House in the photo below.

The House of Drew features plenty of lavender and camel colors. The color combo is signature Bieber and you’ll find other colors such as golden yellow, beige, sand, black, and white also feature heavily in the line.

In one photo that Justin shared, he is seen wearing the lavender corduroy shirt over a white tee paired with sand colored pants.

The photo went viral and had more than 2 million likes. Justin chose not to caption the picture and he didn’t need any hashtags to promote the outfit.

Travis Scott left a comment that said, “Pop out.”

Justin and Hailey have been married for nine months and are still very much in the honeymoon stage. Many of their Instagram posts are reflective of each other’s and they frequently share pictures and videos with the public showing off their love.

Both recently shared photos of Justin Bieber showing off his new vehicles.

They will celebrate their first anniversary on September 13, 2008.

What do you think of Justin Beiber’s fashion line Drew House? Are you surprised that it has sold out so quickly? 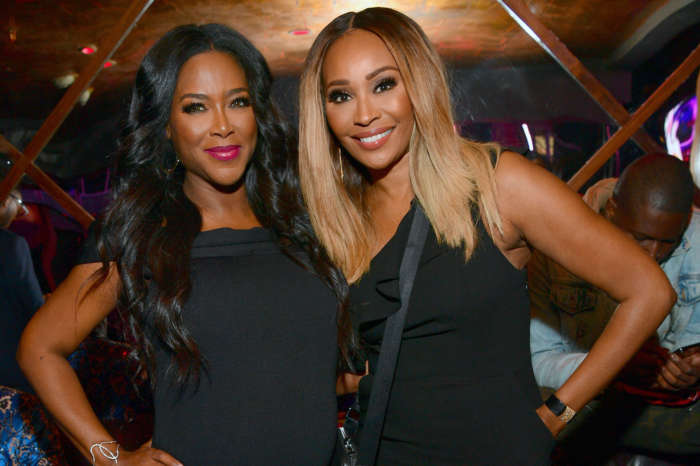