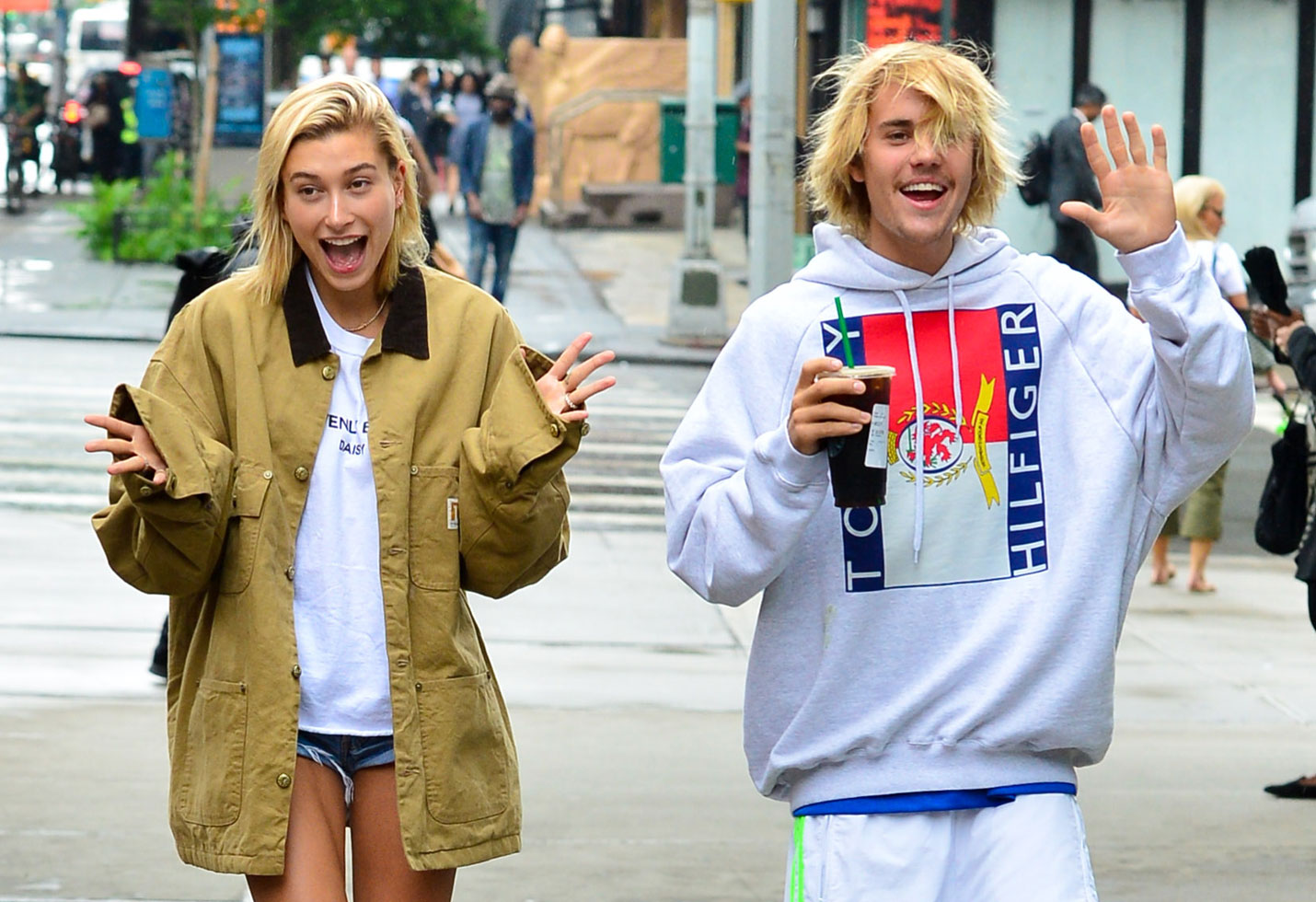 Hailey Baldwin has had to face the Beliebers every day since marrying Justin Bieber. The model has proven that she’s strong enough to handle the pros and cons to being with the pop mega-star but she’s worried that her husband may crack under pressure.

In the past two days, Selena Gomez has come out with two songs that discuss her former relationship with Justin. One that stated losing him put her through pure heartbreak while the other made it clear that she was better off without him.

The 25-year-old got engaged to Hailey not long after rekindling his on-again off-again romance with Gomez and married her soon after. Now, less than a month after their wedding — he has had of hear Selena’s side of the story through music.

Hailey is worried that it will trigger the I Don’t Care singer who suffers from anxiety and depression.

‘She knows they have a long history, and they’re both singers, so they’re going to make statements about their lives and experience. But Hailey is just worried about how the song will affect Justin, more than anything. He’s had his share of struggles and mental health issues, and despite being in a much stronger place, he is also fragile and sensitive,’ a source told Radar Online.

Justin recently revealed all about his past as a young man growing up in twisted Hollywood which led to him using heavy drugs among other risky things.

In an Instagram post, the musician shared: ‘I started doing pretty heavy drugs at 19 and abused all of my relationships. I became resentful, disrespectful to women, and angry. I became distant to everyone who loved me, and I was hiding behind, a shell of the person that i had become. I felt like i could never turn it around. It’s taken me years to bounce back from all of these terrible decisions, fix broken relationships, and change relationship habits. Luckily god blessed me with extraordinary people who love me for me.’

He has since found comfort in his faith. Hopefully, Selena’s song doesn’t bring him back to a dark place. 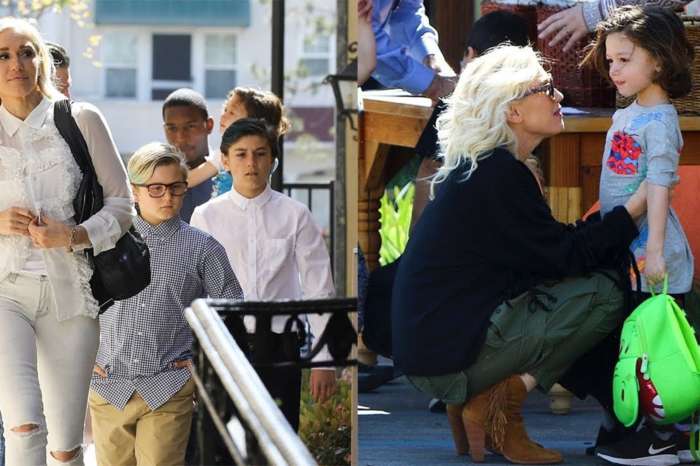