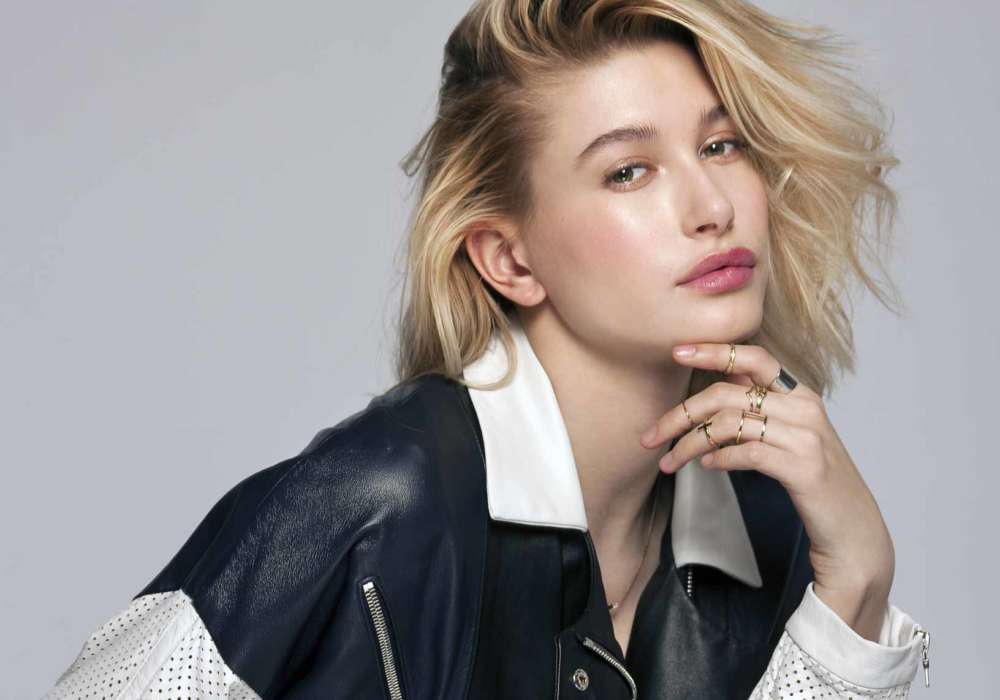 According to a report from Us Magazine, Hailey Bieber – formerly Hailey Baldwin before marrying Justin Bieber – stood up for her hubby after the frontman for the progressive metal band, Tool, posted a message in which he insinuated he was disappointed that Justin liked his band.

On her social media account, Bieber, 22, tweeted that the 55-year-old frontman must be in a bad place if he can’t appreciate that Justin liked his heavy metal group. She accused Maynard of being “unhappy” if he must belittle others who have expressed admiration for him.

She added, “very childish and hurtful thing to do. I hope you find security within yourself. Sad place to be.” According to the aforementioned outlet, Hailey has had Justin’s back through thick and thin, following news that Justin has struggled emotionally and mentally in the last few months.

An insider said to the publication that his mental health struggle wasn’t going to get in the way of their care for one another. The source added she is in it for “the long haul,” and is totally in love with her husband; she has no intention of leaving.

He expressed he was a fan of your music. Grew up listening to your music. You must be unhappy with yourself that you want to make people feel small who express their admiration for you. Very childish and hurtful thing to do. I hope u find security within yourself. Sad place to be

It was reported that Hailey and Justin received their marriage license in a New York City courthouse in September of 2018. In the future, the pair are hoping to indulge in a more elaborate and a much bigger affair. Moreover, the source added they are considering having their wedding around their first-year anniversary.

Reflecting on their romance, Hailey commented on when Justin first proposed to her while they were on vacation in the Bahamas. Hailey said in her social media post that she has never been more in love with her husband.

“Here’s to learning and growing together,” the young model remarked. Justin sparked curiosity and attention from his fans recently when he called out Tom Cruise on social media, asking for a fight in the Octagon and hosted by the UFC frontrunner, Dana White.

As a result, many people online started speculating on who would win the fight, with the vast majority believing Tom might have the upper hand. In fact, Bieber later admitted to this himself. 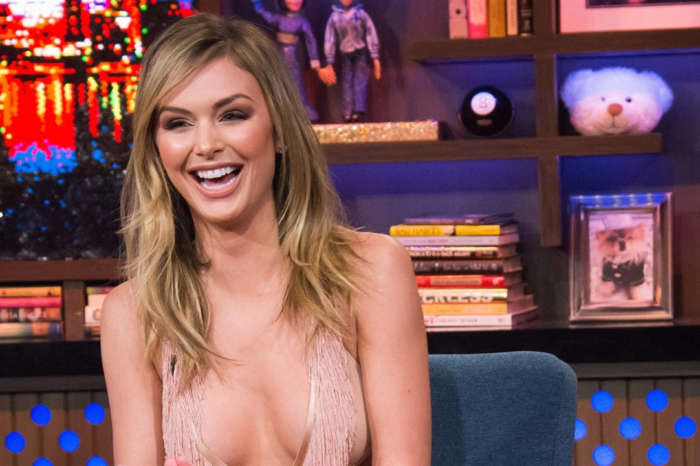