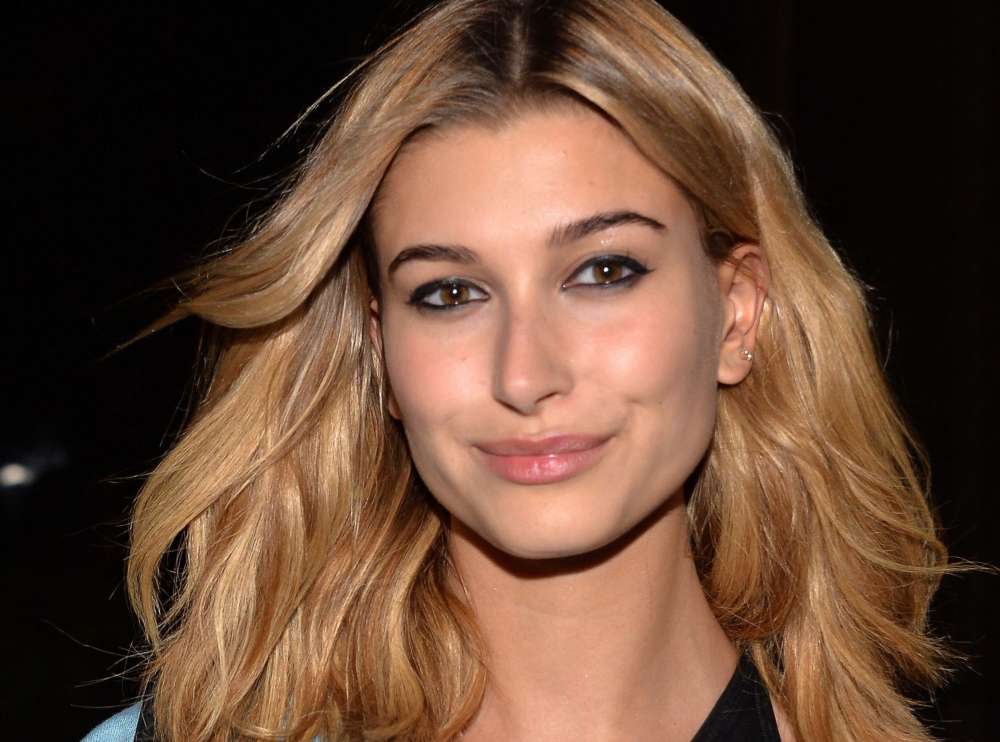 In an Instagram post shared this Friday, Hailey Baldwin Bieber shared her candid thoughts regarding the effects of social media, and how the platform has turned into a “breeding ground of cruelty.” The star dished on the pressures of being in the public eye, especially in the modern internet era.

Reported by Business Insider, Baldwin shared a post on Friday, not including Justin or herself, and wrote in the caption about how much she loved connecting with other people. Paraphrasing Baldwin-Bieber, the supermodel revealed that connecting with others was her favorite part of being a human.

She added, “my heart explodes with happiness when my friends and family are happy,” but it feels crushed when they feel negative emotions, like pain or sadness. Additionally, the model claimed she feels hurt when people don’t understand what she’s trying to do.

According to Bieber-Baldwin, people often would rather hate on each other on social media, rather than take the time to understand the viewpoint of another. It fosters an environment in which “cruelty” proliferates.

I would say my most favorite part of existing is human connection. I absolutely love connecting with other people, I love finding common interests between me and others, hearing people’s story, I love laughing with others, and I love crying with others. I feel so very very deeply. My heart explodes with happiness when my friends and family are happy and my heart feels crushed when they are hurting and sad. The reason I say all of this is: because I love to connect, I do my best to expose my heart which means I love freely and I empathize deeply, and because of that I also hurt very easily when I feel like people don’t see my heart and see me for who I am and the reason I’m even sharing this, is because Instagram, Twitter etc is SUCH a breeding ground for cruelty towards each other, and because people don’t take the time to connect with each other on an honest level before they resort to hatred, it starts to damage what could be really beautiful human interaction and connection. I could sit here all day and say the hate doesn’t bug me, that the words that are said don’t affect me. But NEWS FLASH: it hurts to be torn apart on the internet!!! It hurts to be compared to other human beings every single day, it hurts for people to jump to conclusions and make assumptions. It hurts to be called names, and to feel like you don’t measure up to a certain standard.. the list goes on and on. I share this only because it weighs often on my heart and because it’s important to be honest about how these things affect us mentally and emotionally. Hopefully it speaks to someone struggling with the same. with that being said Happy New Year. Let’s connect more in 2020 🙂

For the most part, Hailey’s post addressed the pressures that come with vicious and judgmental social media comments and remarks. Ironically, this is something that Selena Gomez has discussed before in the past as well.

As fans of the model know, she has come under fire in the past for commenting on Selena Gomez’s posts, the ex-girlfriend of her husband, Justin Bieber. Fans have long speculated there was massive bad blood between Hailey and Selena, but both parties have denied this.

As it was previously reported, Hailey and Justin Bieber obtained an official marriage license back in September of 2018, even though Hailey later took to her social media to deny the reports. Approximately one month later, Selena Gomez revealed she was entering a mental health facility to take some time off.

Fans, for months, argued that Hailey and Justin’s secret marriage may have played a role in her mental health condition. A year later, Hailey and Justin got married in a ceremony in front of friends and family.