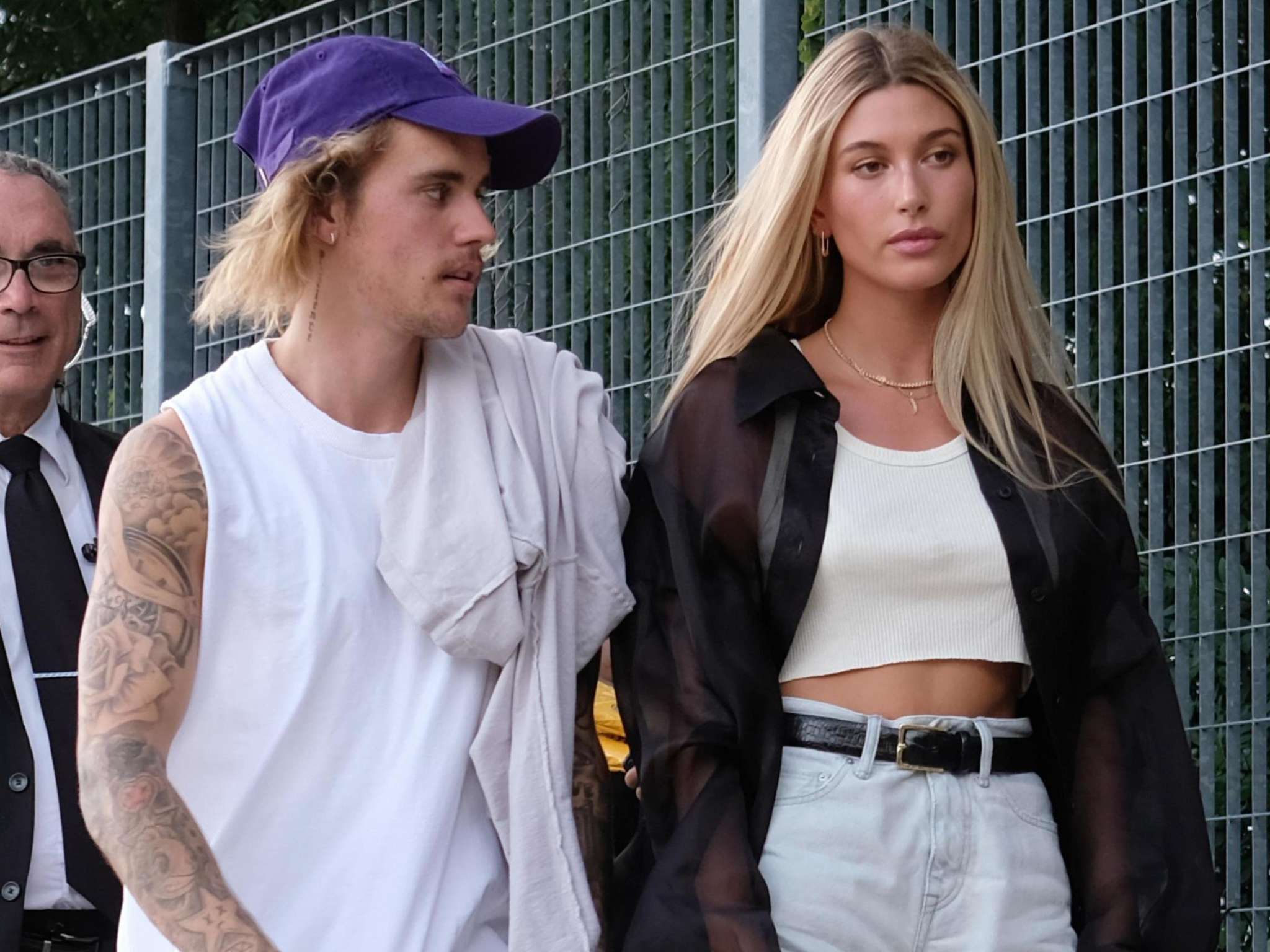 Hailey Baldwin’s uncle, Billy talked about the model’s marriage with Justin Bieber during a brand new interview! Chatting with HollywoodLife, the man revealed he would prefer if Hailey did not rush into having kids already!

While in attendance at Byron Allen’s Third Annual Entertainment Studios Oscar® Gala Supporting the Children’s Hospital, Billy Baldwin made it very clear during the interview that he hopes his niece and her new husband will wait to become parents.

The man also explained the reason why he thinks it is better for them to wait.

It sounds like he has no reason to worry, however!

As you may remember, Hailey mentioned before that after marrying Justin she started taking birth control.

Has she taken her uncle’s advice? Either way, the main idea is that the model is not planning on having kids anytime soon.

Just like Billy said as well, priorities for people in their twenties nowadays are much more different than in the past, and it only makes sense that Hailey would want to focus more on her career for a while.

Do you agree or do you think the newlyweds should jump straight into starting a family? 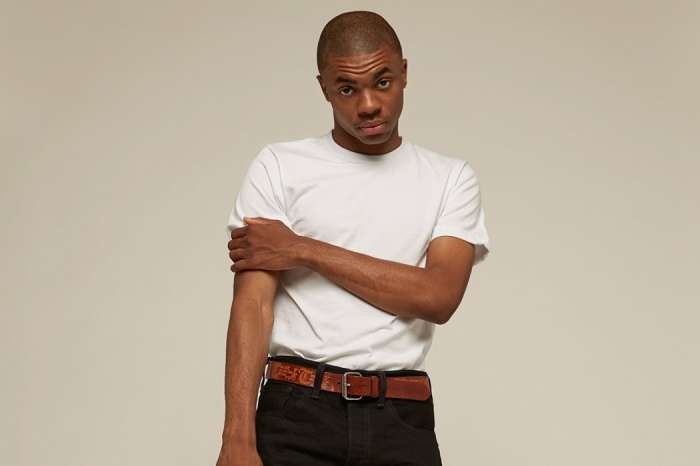