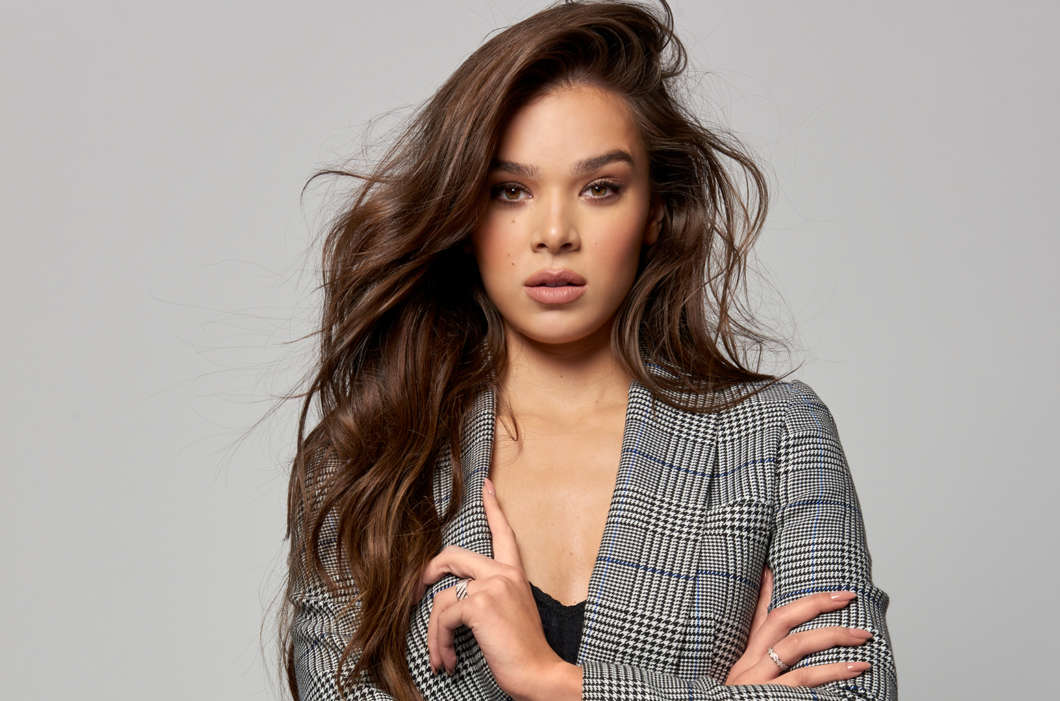 Fans of Niall Horan know he and Hailee Steinfeld once dated and have been presumably over since, however, social media users have begun speculating that Steinfeld may not be over him yet.

On the 29th of December, the 23-year-old star announced her new song, “Wrong Direction,” and it purportedly features an allusion to the former One Direction member, including its slightly allegorical title.

Steinfeld, the Dickinson star, shared on her Facebook, Twitter, and IG, a picture in addition to a link for her track. On Twitter, one person argued that the song was a “diss-track against” Niall, with another one asking whether it was a “breakup song.”

Steinfeld hasn’t been shy when it comes to fueling rumors either, considering back in 2019, she shared a series of photographs from 2019 on her Instagram Stories along with the message, “thankful for all the lessons, the love, the heartbreak, and the memories.”

As it was previously reported, back in December 2018, Us Magazine confirmed the couple had called off their romance, with a source telling the outlet they had broken up months before it was made official online and on social media.

In January 2018, Steinfeld and Horan were spotted together following the date on London’s West End, where Hamilton had previously played. Around seven days after, Horan went to her brother’s birthday party.

Following the news of their breakup, Steinfeld said to Us Magazine that she felt flattered by the fact many of her fans online were very concerned with her personal life, however, she hoped there would come a time when the public would understand boundaries better.

In May of the same year, another source saw them kissing each other all night at a West Hollywood restaurant. The spectator said to Us Magazine that Hailee and Niall weren’t shy about sharing their affection for each other.

Earlier this month, Niall spoke with The Sun following the release of his new song, “Put a Little Love On Me,” and revealed it was probably his favorite song. Apparently, it was about Steinfeld. 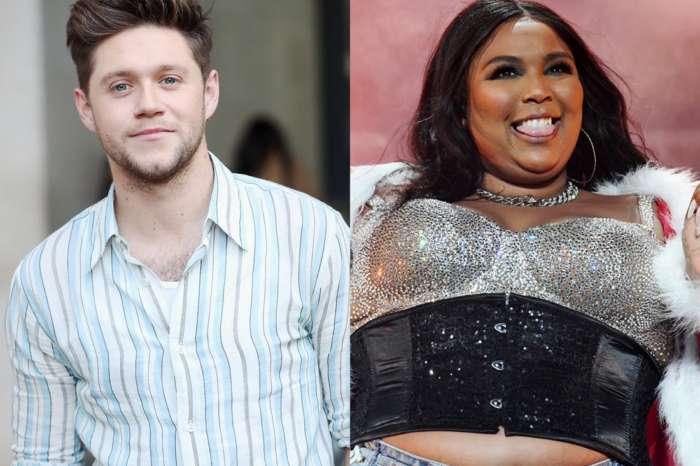 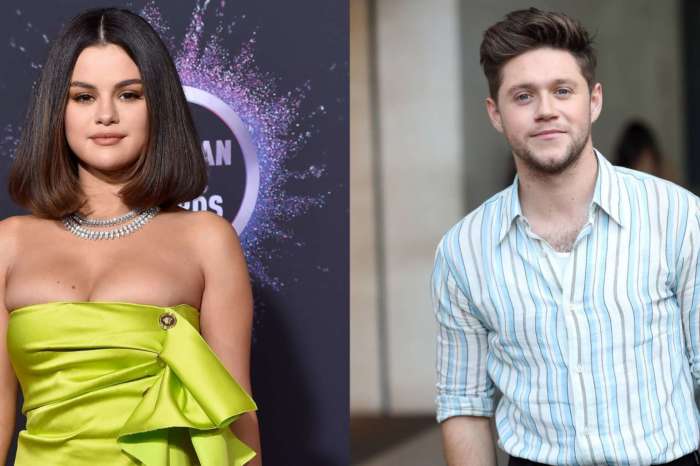 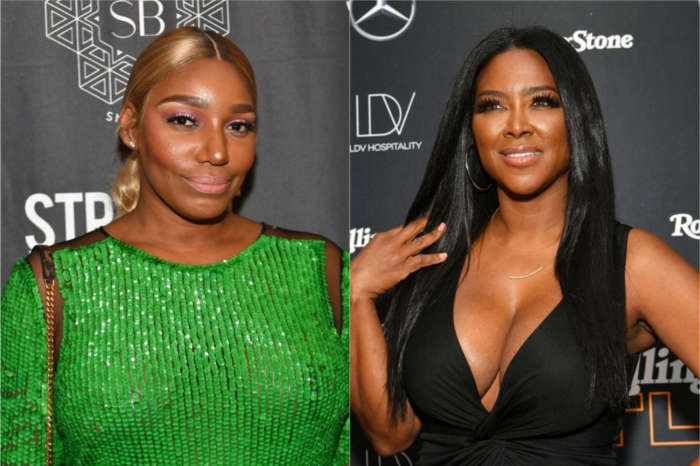 Nene Leakes On Kenya Moore And Marc Daly's Marriage: 'From What I Can See He Doesn't Like Her'