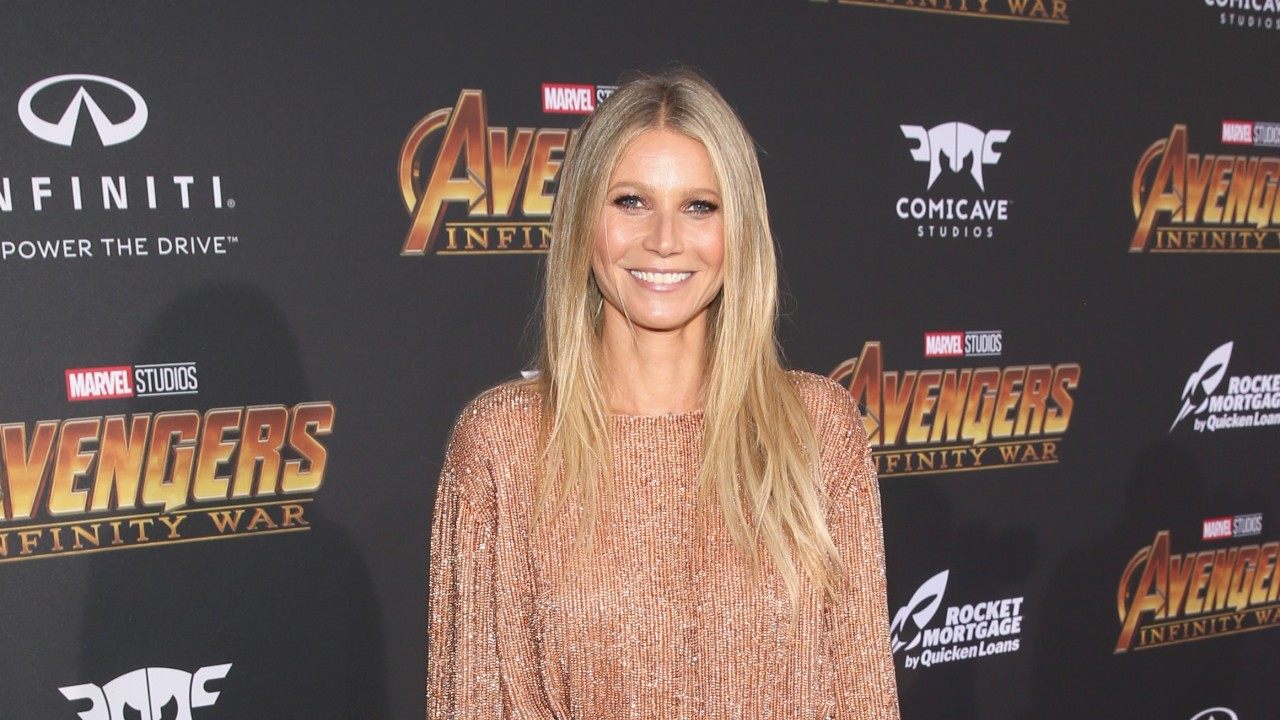 During a brand new interview with Variety, Gwyneth Paltrow recalled how winning an Oscar for her role in Shakespeare in Love changed her whole life! Furthermore, since Jack Nicholson was the one to present her with the award for Best Actress back in 1999, the star mentioned that she had some history with the 81 year old actor even before that magical moment.

‘Jack Nicholson gave [the award] to me. There is a funny story where he had been trying to ask me out before, and I was like, ‘I have a boyfriend!’’

Paltrow did not name drop her lover at the time but it is known that she was engaged to Brad Pitt before they ended things in 1997 and then, she started dating Ben Affleck, with whom, it obviously, did not work out either.

Paltrow insisted that she refusing Nicholson did not make her Oscar win more awkward in any way.

In fact, when she forgot to also take the envelope from him, the actor made sure to send it to her with a really thoughtful message that she wanted to keep forever.

‘I have it framed,’ Gwyneth revealed.

The celeb also opened up about her iconic pink Ralph Lauren dress she wore at the Oscars, claiming she chose it herself since she did not have a stylist at the time.

According to Paltrow, the gown also needed to be adjusted constantly.

‘Every time that I would go to have a fitting, I would lose six pounds, because I was just so nervous. I am one of those people who, when I am nervous I can’t eat,’ she explained.

What do you think of Paltrow and Nicholson together romantically? Would they have made a cute couple? 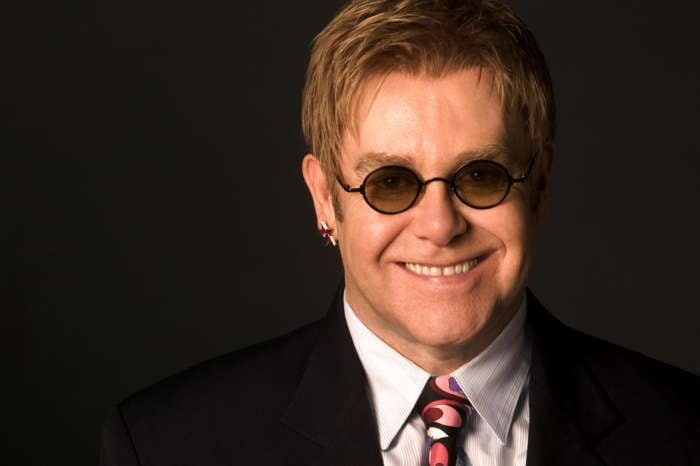 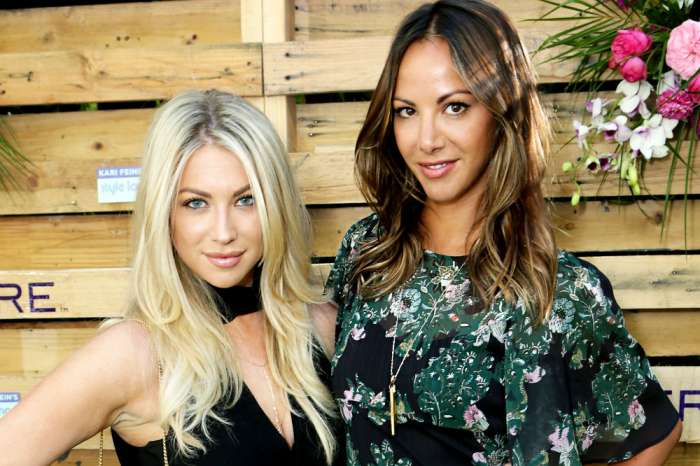