Gwyneth Paltrow is not happy with her ex-husband Chris Martin. It has been a few years since their famous uncoupling and the Coldplay singer is finally opening up about what led to the end of their marriage.

In a documentary, titled Coldplay: A Head Full Of Dreams, Martin confessed that his self-esteem took a big hit after the divorce. The singer explained how he felt miserable in the wake of the split and could not enjoy the simple things in life.

Coldplay's Chris Martin has released a bizarre video that sees him paying the unlikeliest of tributes to Take That.https://t.co/vlKjBDbUqZ pic.twitter.com/Hl3RleA3Aw

Martin also shared how things were “touch and go” once the divorce was final. This is completely different to how Paltrow has portrayed the breakup. The actress makes it seem like she and Martin are still best friends. In fact, she even enjoyed a family vacation with the singer and their two children as recently as last year.

Needless to say, Paltrow was not happy about Martin’s new documentary. According to In Touch Weekly, Paltrow was extremely mad at Martin for talking about their divorce in such a negative light.

“She was furious that he took their separation to such a dark place in the documentary as it goes against everything she’d said previously,” an insider dished.

The source added that Paltrow now believes Martin is no longer willing to play her game.

In the documentary, Martin admitted that the breakup was a “challenging period” in his life. His former manager, Phil Harvey, also went on record saying he was worried about Martin’s health. Harvey revealed that receiving texts from Martin was the only way he knew things were okay.

Chris Martin face's in the #AHFODfilm is the best. pic.twitter.com/4fqYoUyBn6

We do not know if the documentary will spell the end of Martin and Paltrow’s friendship. The source claims that Paltrow is afraid that their friendship is over, though they will likely still get together for family events in the future.

Gwyneth Paltrow has not commented on Chris Martin’s comments in the new documentary. She is enjoying newlywed life with Brad Falchuk and could not be happier with how things are going. 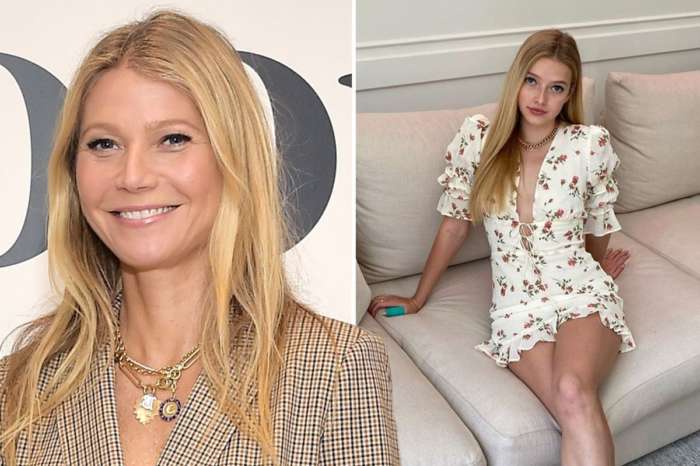