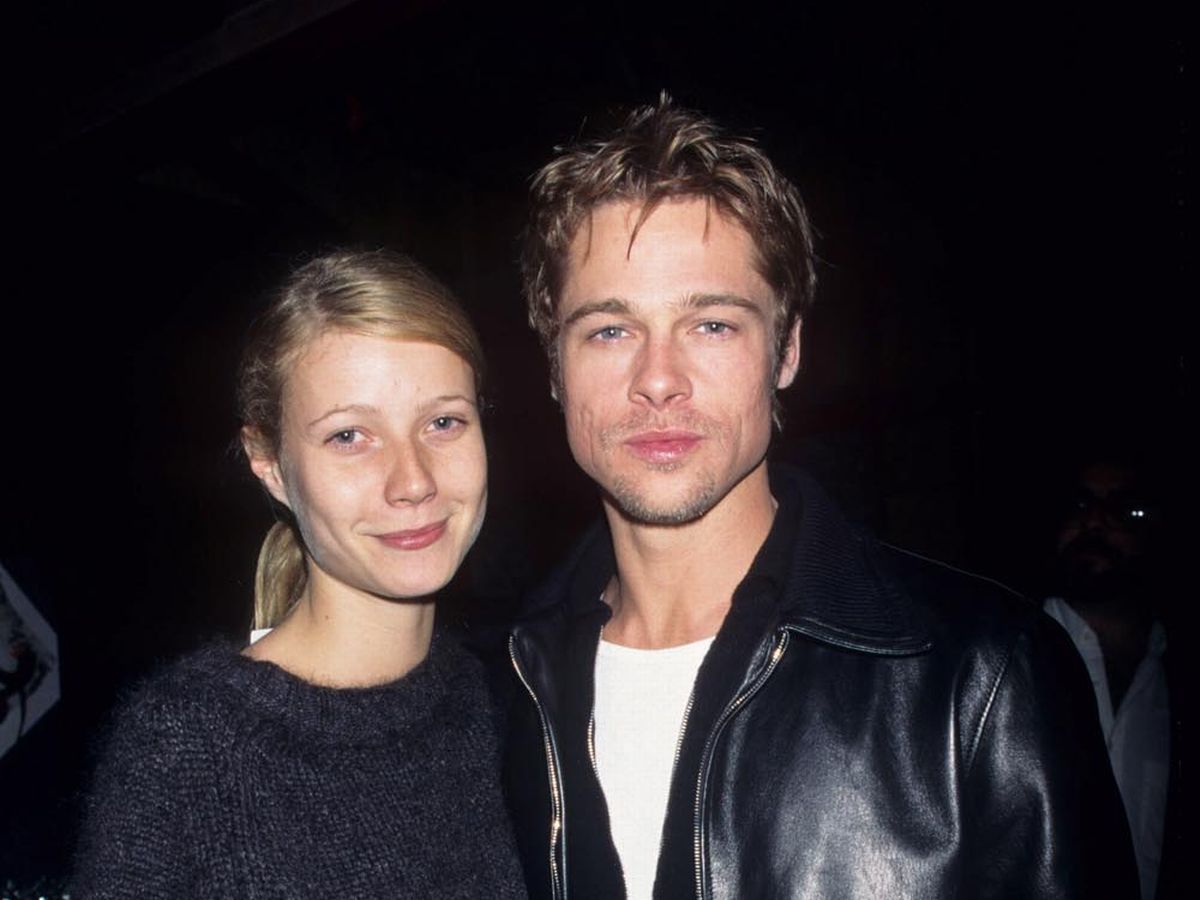 It’s been over two decades since Gwyneth Paltrow and Brad Pitt canceled their engagement and it sounds like that was more than long enough for them to get over it and heal their broken hearts! That being said, the actress made it very clear that she and her ex are on good terms nowadays!

During her new interview for Harper’s Bazaar, Gwyneth opened up about her past and present with her former husband, Chris Martin, with whom she is really friendly today, adding that the same can be said about her and many of her other exes as well!

That is when she revealed: ‘One of them is still one of my best friends—one from high school, Tony Woods. I’m friendly with Brad Pitt. I don’t have any really bad blood.’

As fans remember, Gwyneth and Brad were together for about three years before their romance came to an end in 1997.

Before that, however, they were even engaged!

The actress was the one who broke it off however, both because of the pressure of being in such a high profile relationship but also because she felt like she was not yet ready for marriage.

This is not the first time in the last few years that Gwyneth recalls her romance with Brad.

She also opened up about their past together back in 2015 while a guest on Howard Stern’s Sirius XM radio show.

‘I definitely fell in love with him. He was so gorgeous and sweet. I mean, he was Brad Pitt. … My father was really devastated when we broke up. He loved him like a son. I was such a kid. I was just 22 when we met. It has taken me until 40 to get my head out of my a**. You cannot make that decision when you are 22 years old . . . I was not ready, and he was too good for me . . . I did not know what I was doing.’ 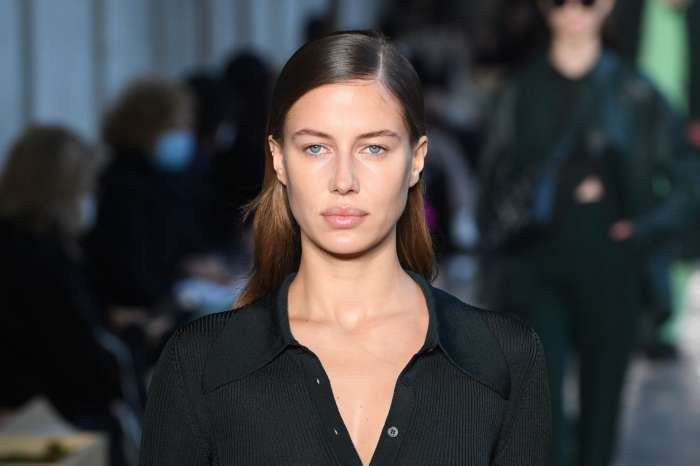 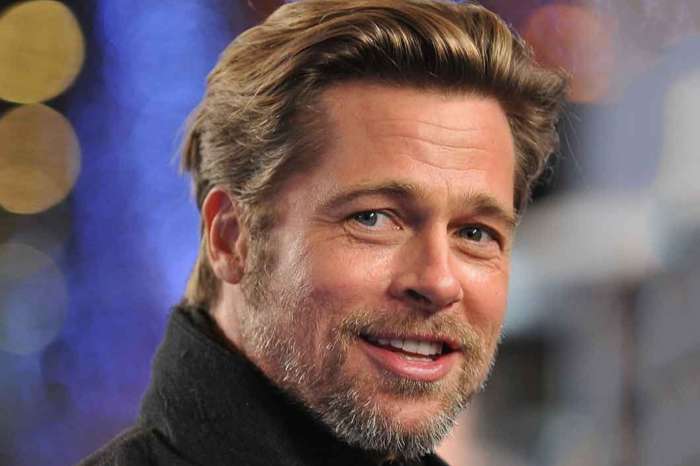 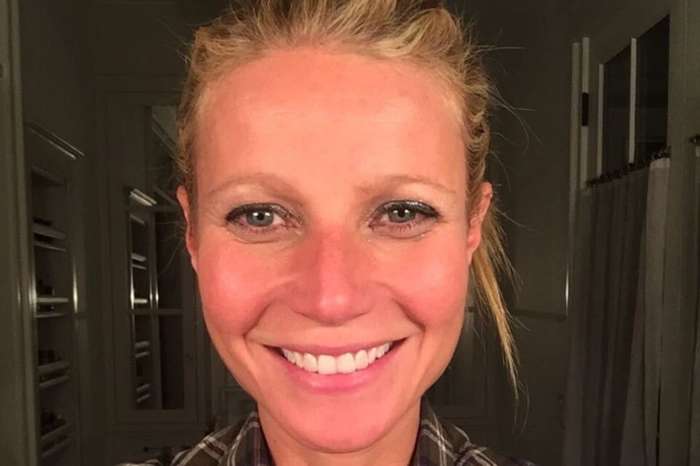 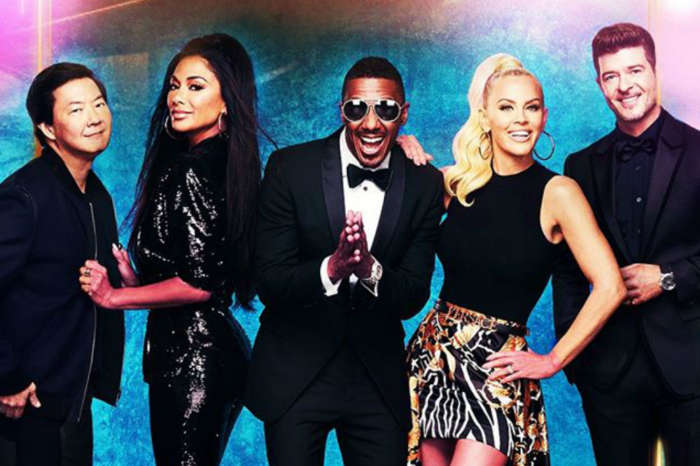