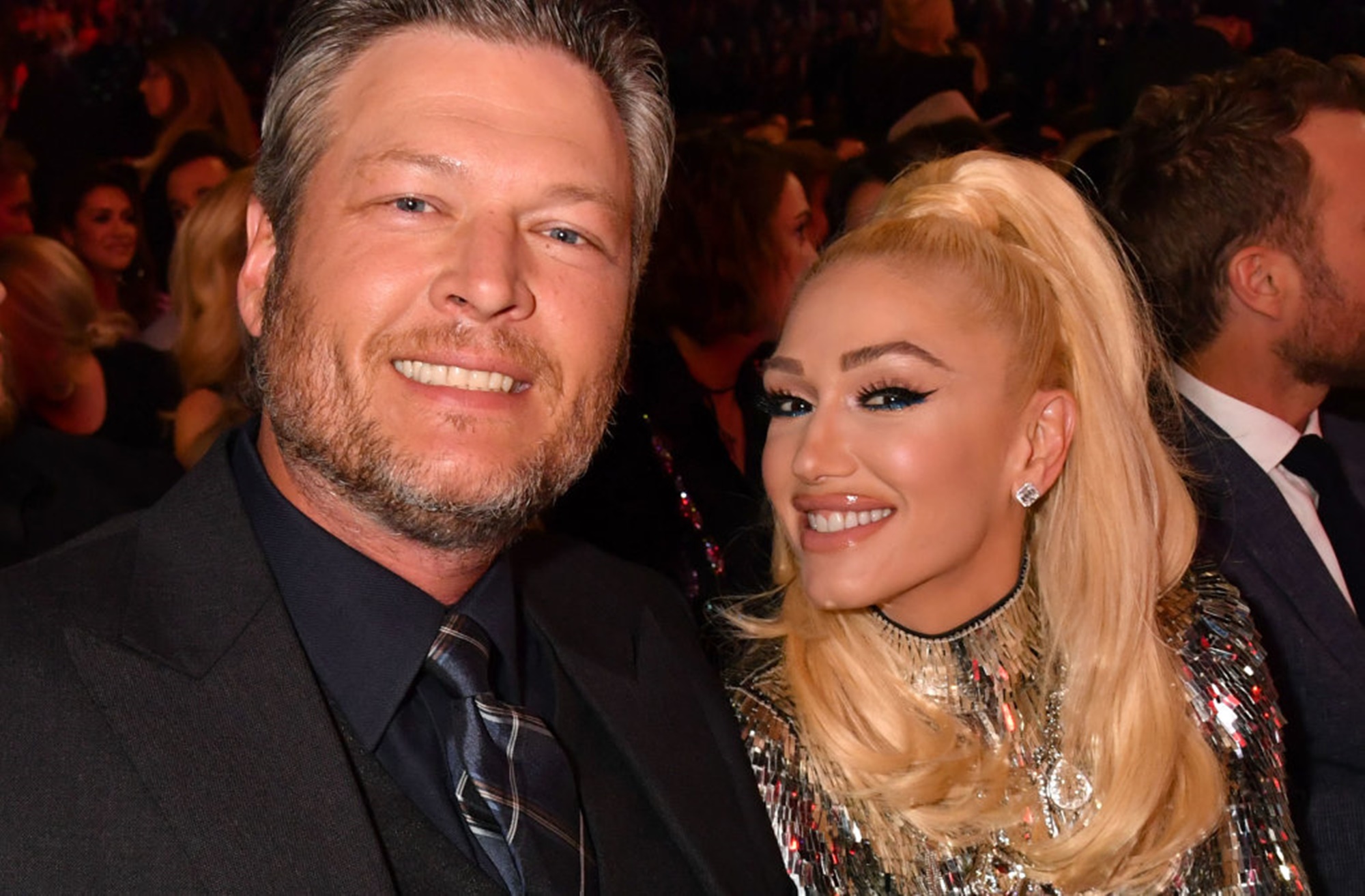 It looks like the stunt Miranda Lambert tried to pull on her ex-husband, Blake Shelton, at the Academy Music Awards did not shake him up as she had probably anticipated.

Lambert was criticized for singing an allegedly charged song in front of Shelton and his current girlfriend, Gwen Stefani.

However, Shelton managed to deliver his stunning performance, pleasing the audience and himself.

Shelton, who sang “God’s Country” during the awards ceremony, claims that he felt very empowered by his performance and that he felt closer to God than ever before.

Shelton hyped up his performance ahead of time, talking about how the tune had a special place in his heart ever since he heard it while doing some farming work as a young man.

According to Shelton, the moment was important to him because his actions — working on the land — felt relevant to what he was hearing at the time, leaving a lasting mark on his memory.

Many fans expressed their admiration at the singer, claiming that he did indeed deliver something extraordinary that day.

Meanwhile, some attention has been focused on things between Shelton and his ex-wife, Lambert.

Lambert seemingly tried to get Shelton’s attention with her performance at the awards, which many fans have responded negatively to.

According to most comments, Lambert’s act was a bit distasteful — assuming, of course, that she was indeed trying to get through to her former husband.

Neither Lambert nor Shelton have commented on that particular incident, and have focused on their performances instead.

.@blakeshelton means business at the #ACMawards with his jean jacket and six string… Oklahoma business. pic.twitter.com/k3uUaHyNF2

A source stated: “Blake and Miranda [Lambert] bumping into one another just isn’t going to happen. And he’s is well aware of that and isn’t worried that the ACMs will be awkward. The producers have awards shows down to such a science that the chances of people bumping into each other is slim to none. Everyone is on walkie, and seating arrangements are figured out well beforehand.”

A second insider added: “Blake is so thrilled to have Gwen [Stefani] by his side this weekend for the ACM Awards. It meant so much to him that she wanted to be there. This is a big night for Blake and Gwen is always happy to support him. He really doesn’t ask for much from her, but he wanted her there, so she made it a point to get there, plain and simple.”

What do you think of Lambert’s behavior? 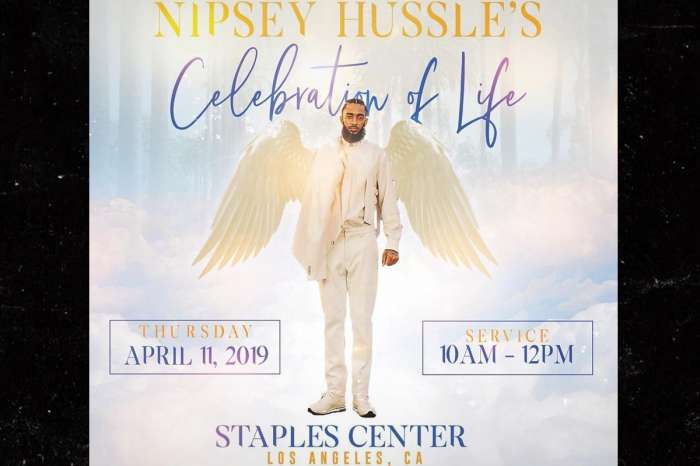