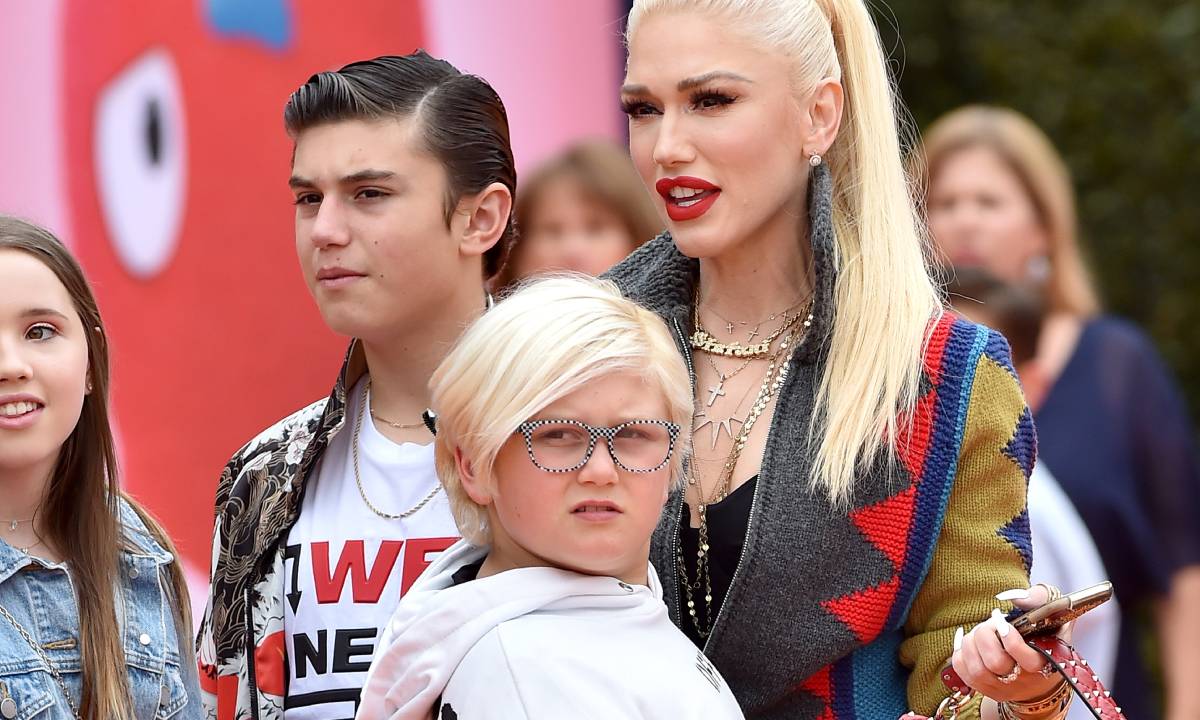 Many insider reports have been saying that Blake Shelton and his girlfriend, Gwen Stefani’s three boys get along really well! However, that is not to say that they are all big fans of his music as well!

14 year old Kingston Rossdale admitted that he actually ‘hates’ country as a genre and even went as far as to say that it is ‘disgusting.’

The young teenager held nothing back during an IG Live session earlier today, not trying to protect his father figure’s feelings.

After all, just because they are basically family and Blake Shelton is one of the biggest country crooners out there, it does not mean that he has to like his songs!

While Kingston was answering questions from his followers, someone was curious to know: ‘Do you listen to country other than Blake? ‘

In response, he confessed that: ‘I don’t listen to any country. I hate country.’

He also admitted that he had never even heard of Johnny Cash, who is a legend of the country music genre.

His pal went ahead and played a part of a song from him but as soon as Kingston heard the snippet, the 14 year old made a displeased face and once again stressed that he hates the genre, going as far as to say that ‘Country is disgusting.’

Kids are always the harshest but also most honest critics but it’s safe to say that not few people were at least a little surprised to hear Kingston drag the genre that his mother’s boyfriend is so famous for like that.

And who knows? Maybe he’s not even a fan of his parents’ music either!

As you might know, his father, Gavin Rossdale is also a musician just like Gwen Stefani and her current beau. He is a rocker part of the band Bush. 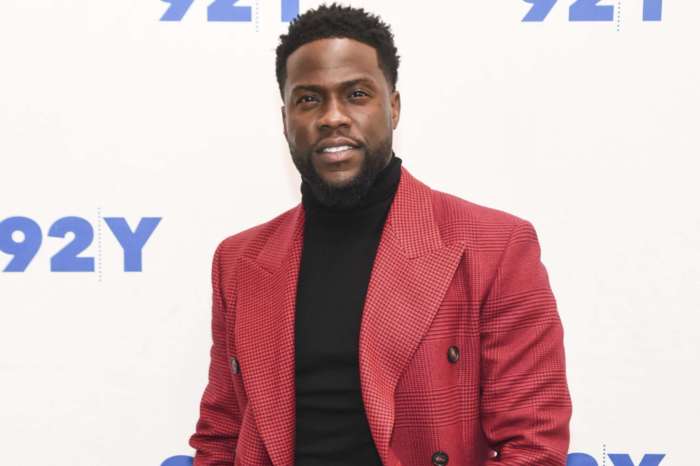