Gwen Stefani Slammed By ACM Body-Shamers Over Her ‘Barbie’ Look 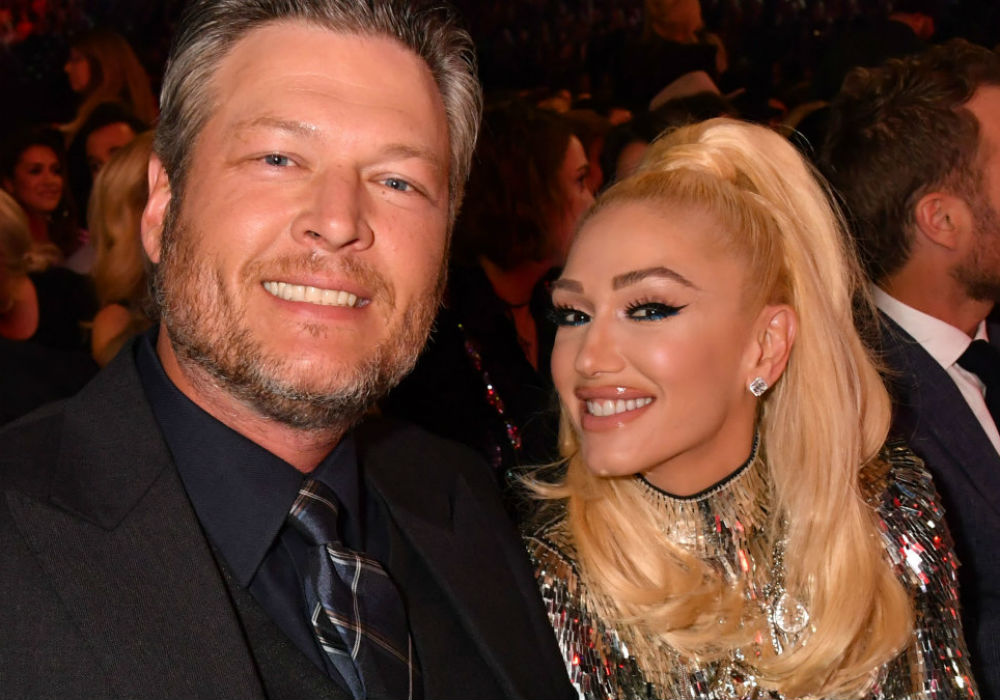 Gwen Stefani came under fire after sharing a photo of herself during the Academy of Country Music Awards. The former No Doubt frontwoman was blasted on social media for looking like she had undergone extensive plastic surgery to achieve her so-called Barbie look.

The controversy started when Stefani thanked her stylist for making her hair look just like Barbie’s for the special night. But Stefani’s hair wasn’t what got her in the hot seat. Some fans quickly pointed out that it appeared as though Stefani had gone under the knife and had work done on her lips and face.

“She looks horrible, like a clown. All of this plastic surgeries,” one person shared.

Some fans told Stefani that she had gone too far with the lip injections, while others slammed her surgeons for doing a poor job. Although Stefani received plenty of hate, there were quite a few fans who defended her. In fact, a few of her supports told her to ignore the backlash and continue being her beautiful self.

Stefani has not commented on the negative remarks she received on social media. According to USA Today, the pop star and her boyfriend, Blake Shelton, made an appearance at the 54th Academy of Country Music Awards this past weekend. The event was held in Las Vegas, and Stefani shared several photos from the ceremony on Instagram for fans to enjoy.

For his part, Shelton also has not said anything to fans about body shaming Stefani. The country star was on hand to perform his latest track, “God’s Country.” Stefani, who obviously loved the performance, has shared clips from the track on multiple occasions.

While Stefani was busy battling fans, the biggest headline to come out of the ceremony was Miranda Lambert’s performance of her song, “Little Red Wagon.” Lambert, who was previously married to Shelton, switched the lyrics of the track, telling the audience that she “got the hell out of Oklahoma.” The lyrics were a clear dig at Shelton, though he and Gwen Stefani did not seem bothered by what happened. 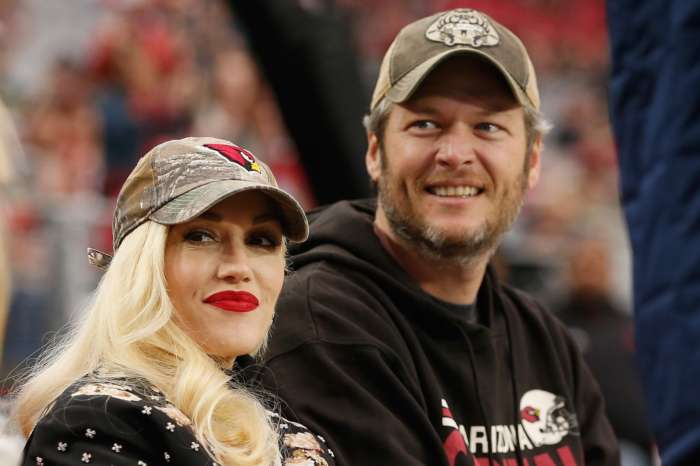 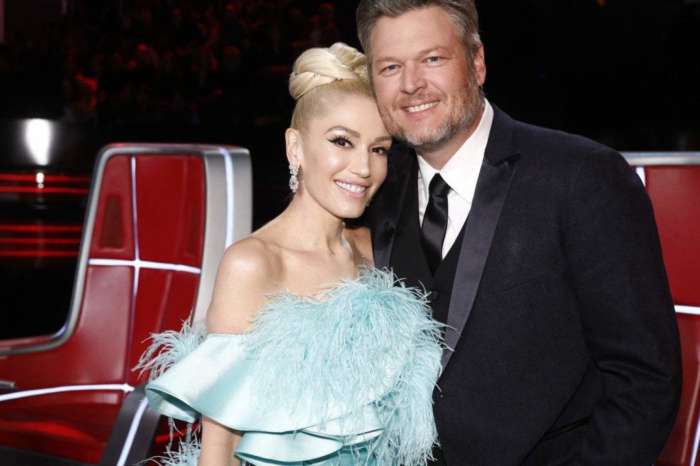 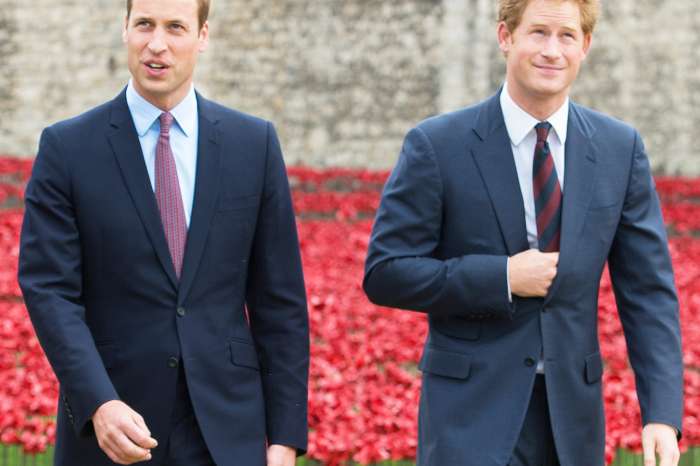