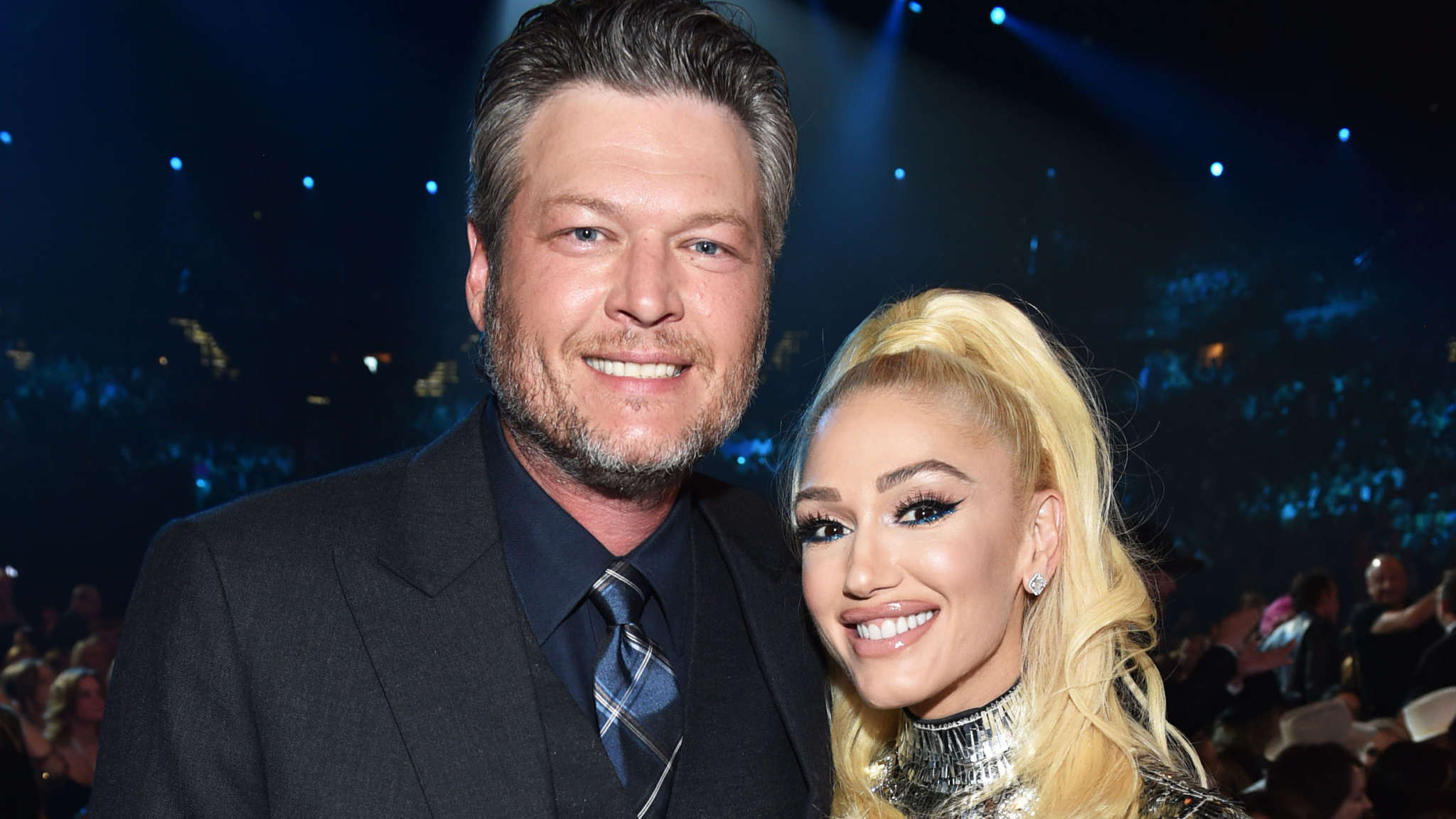 Gwen Stefani loves Blake Shelton no matter how he may look like. However, it turns out that she has a soft spot for his past mullet hairstyle!

The star took to social media to share a throwback pic in which the country crooner was rocking the said mullet and she expressed her wish to having met him back then.

That’s right, in the early ‘90s, while Blake was still in high school, he rocked the hairstyle which nowadays is not many people’s favorite – the so called ‘business in the front, party in the back’ style.

Gwen posted a black and white snap from those glory days and confessed that ‘I wish I would’ve met u sooner Gx.’

Instead, the two met while on the judge panel on The Voice back in 2014 and have been in each other’s lives ever since.

Both of them went through divorces at the same time but fortunately, finding one another was probably the best thing that could have happened to them in those circumstances.

Blake and Gwen managed to get over the painful splits and find love again.

In the fall of 2015, they made their romance official and fans could not get enough of their interactions on the singing competition.

Seeing how their relationship has been nothing short of #goals ever since, it makes sense that Gwen wishes she’d met Blake way sooner, mullet or not.

Now that she is going to be back on the judge panel once more, Gwen is looking forward to new memories with Blake on the show that brought them together.

One source previously shared with HollywoodLife that ‘This season Gwen’s saved the show in Blake’s eyes. He and the other coaches were geared to work with Adam [Levine] again but once that fell through the show just had to scramble and Gwen stepped up. Blake’s seen a side of Gwen he respects so much. She’s such a hard worker and to see that right in front of his face is very inspiring.’

Tiny Harris Offers Gratitude To Fans Who Came To Her Daughter, Zonnique Pullins' Listening Party - See The Pics From The Event