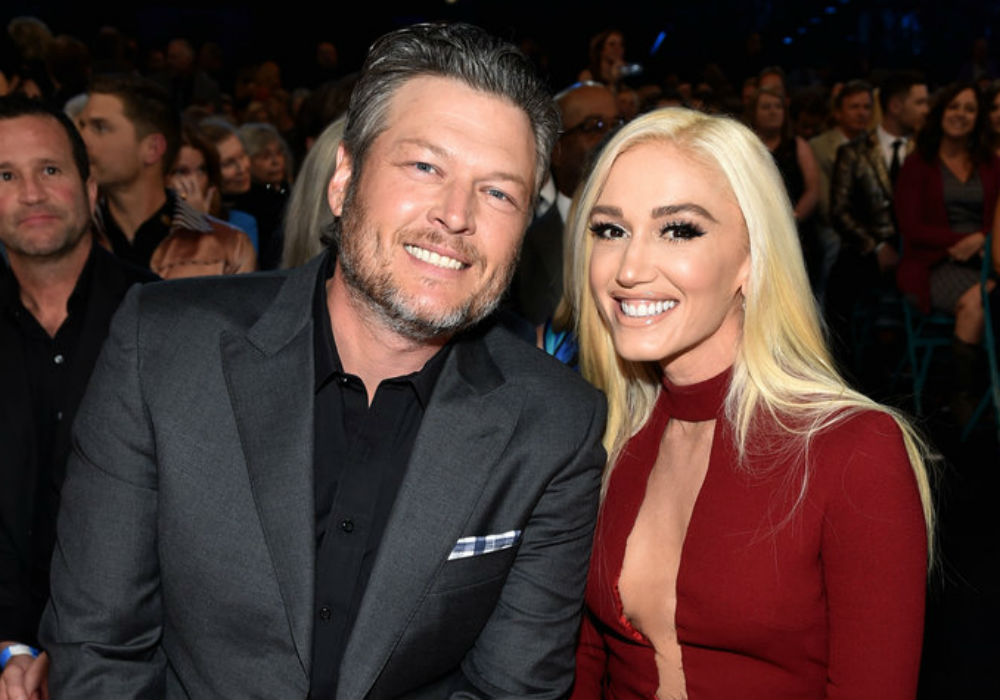 Fans may be anxiously waiting for an engagement announcement from Gwen Stefani and Blake Shelton, but the Underneath It All singer says she doesn’t feel any pressure to get married. However, that doesn’t mean she doubts her future with The Voice coach. In a recent interview, Stefani revealed that she hopes Shelton is her “forever.”

“There is zero pressure,” Stefani told the Today show’s Natalie Morales in an interview posted earlier this week. “I think that everybody … when there’s trauma, the way that we had trauma back in the day, like, going through all these hard times to get to a place where you find somebody that’s, like, your best friend that you know that you can depend on and trust and just get through life, I think that we’re just trying to be in the moment as much as we can.”

Blake Shelton wants the world to know that he isn’t merely ?????? Gwen Stefani. ? "This is something that I feel like it's meant to be."https://t.co/qsHanYvr6v

When Morales asked Stefani if Shelton was her “forever,” the singer replied, “I hope so, yeah!”

Stefani and Shelton met on the set of The Voice back in 2015 when they were both going through nasty divorces. Stefani’s first marriage to Gavin Rossdale ended in August of that year after he cheated with the couple’s former nanny. At the same time, Shelton had just split from ex-wife Miranda Lambert.

According to Us Weekly, Shelton has said in past interviews that his split allowed him to relate to Stefani, and it was a miracle that somebody else was going through the same thing at the exact same moment in time.

Shelton said he was devastated and “hit rock bottom” after his divorce from Lambert, and Stefani told Carson Daly at the time that her life “blew up in her face.”

After three years together, Stefani has admitted to thinking about marriage, but an insider says that the couple has their sights set on having a child together. The source says that Stefani and Shelton have even considered surrogacy.

Stefani already has three children from her marriage to Rossdale – Kingston, 12, Zuma, 10, and Apollo, 4 – but Shelton does not have any children of his own.

Even without a wedding or a baby, an insider says that the couple is planning for a long-term future together, and they are “madly in love and beyond inseparable.”  The source added that Blake Shelton is committed to Gwen Stefani, and they both feel like they have found their true partner in life. 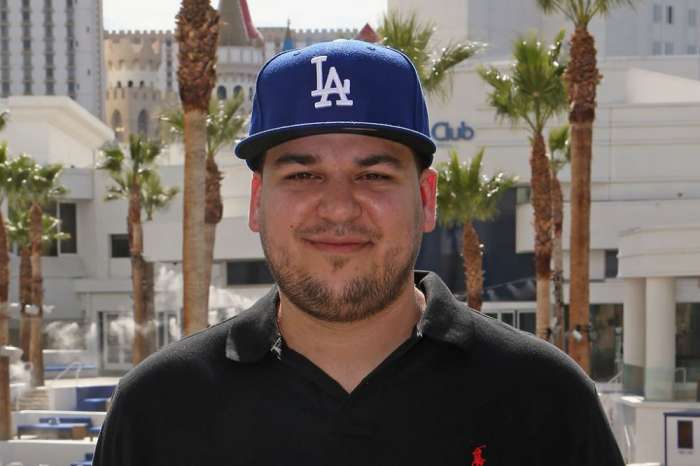