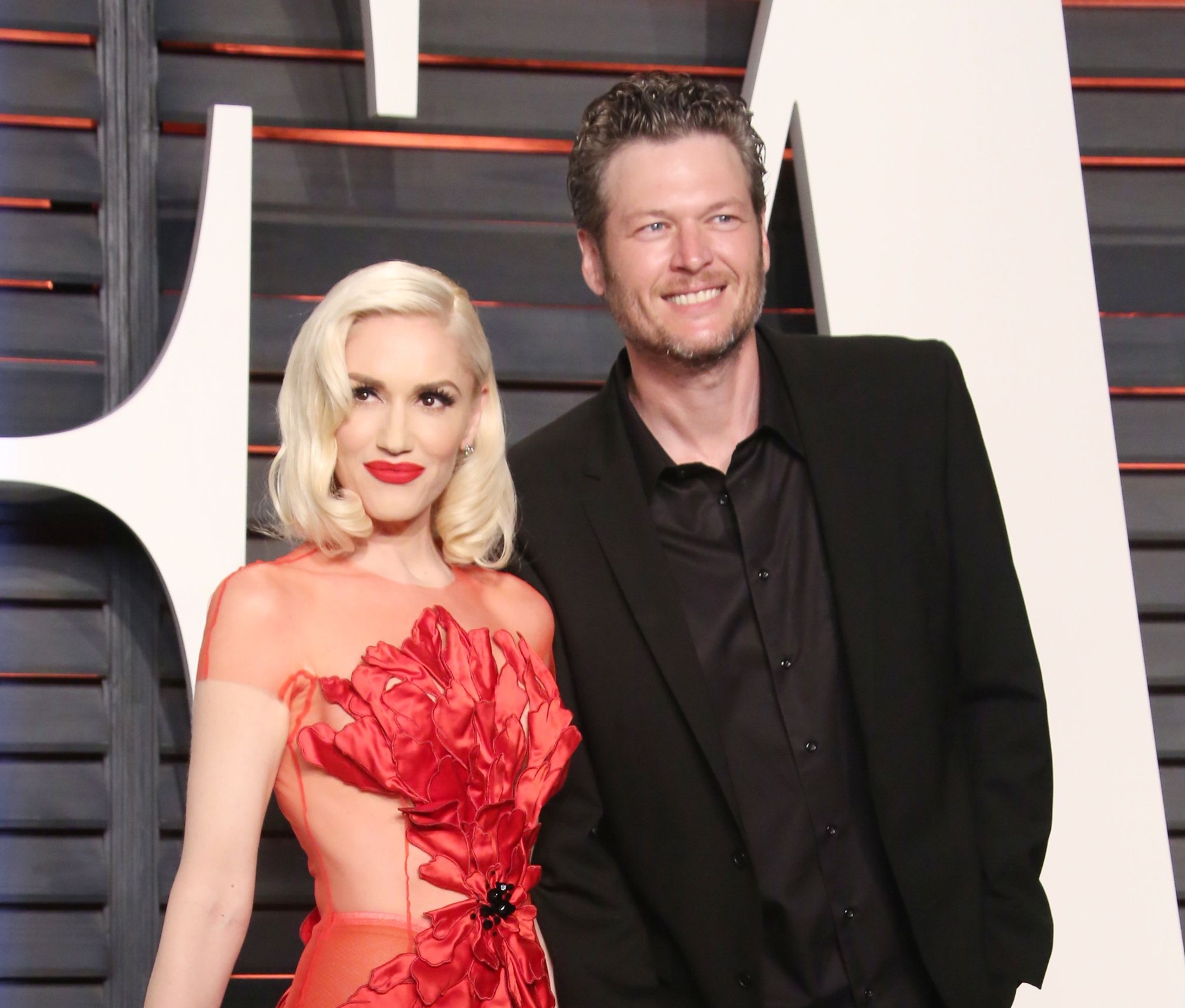 It looks like Gwen Stefani and Blake Shelton are not very comfortable under the big spotlight anymore, as the two have reportedly been making plans to relocate to Oklahoma, according to new rumors that have surfaced via Life & Style and International Business Times.

It is not clear when they plan to do that precisely, but reports indicate that they are seriously considering leaving Hollywood behind at this point, and do not even want to look back.

They certainly would not be the first couple to have expressed such sentiments in their relationship, and it probably would not be long before their fans are treated to some exciting previews of their next target location.

There is something about Oklahoma that gets Stefani going, and she has been very excited about the prospect of moving out there from the very beginning with her boys.

The singer is reportedly even looking for schools to sign up for her kids in the area, so the idea for their relocation is quite serious.

The publications reported: “Life & Style reported that Gwen and Blake are planning to leave Hollywood and move to the country singer’s home state. The news came after the ‘Hollaback Girl’ singer said that there is something about Oklahoma that ‘fulfills a need’ inside her. The former wife of Gavin Rossdale even described Oklahoma as a ‘perfect place’ for a mother like her.”

Some of their fans have taken the news with some confusion, with various worried sentiments going around. Could this mean that their fans are going to see less and less of Stefani and Shelton on the public stage?

It is certainly possible, especially if the two want to focus more on raising their kids and building a family right now.

However, at the same time, they have made it clear in the past that they appreciate the attention and love of their fans, so it would not be surprising if they are planning to stay under the spotlight for quite some time in the future.

In a recent interview with SHAPE, Gwen gushed about her boyfriend by saying: “I feel as if I spent the last four years healing—you know, trying to build my life again. Having a best friend like Blake to help me do that has been one of the greatest gifts.”

Those two are great together. 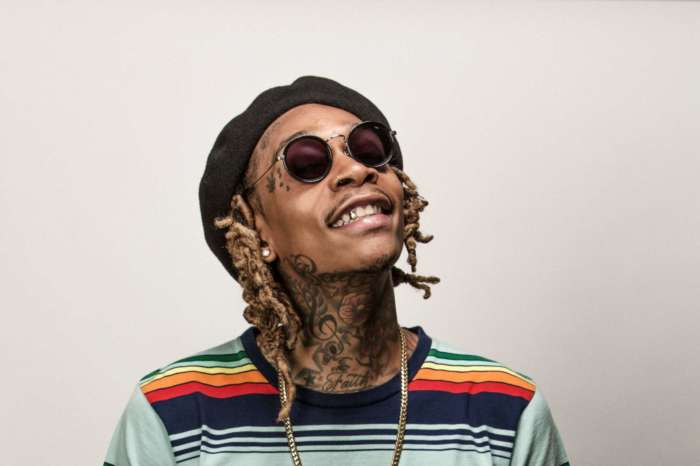 Wiz Khalifa Is Spotted With Another Woman - What About Winnie Harlow?