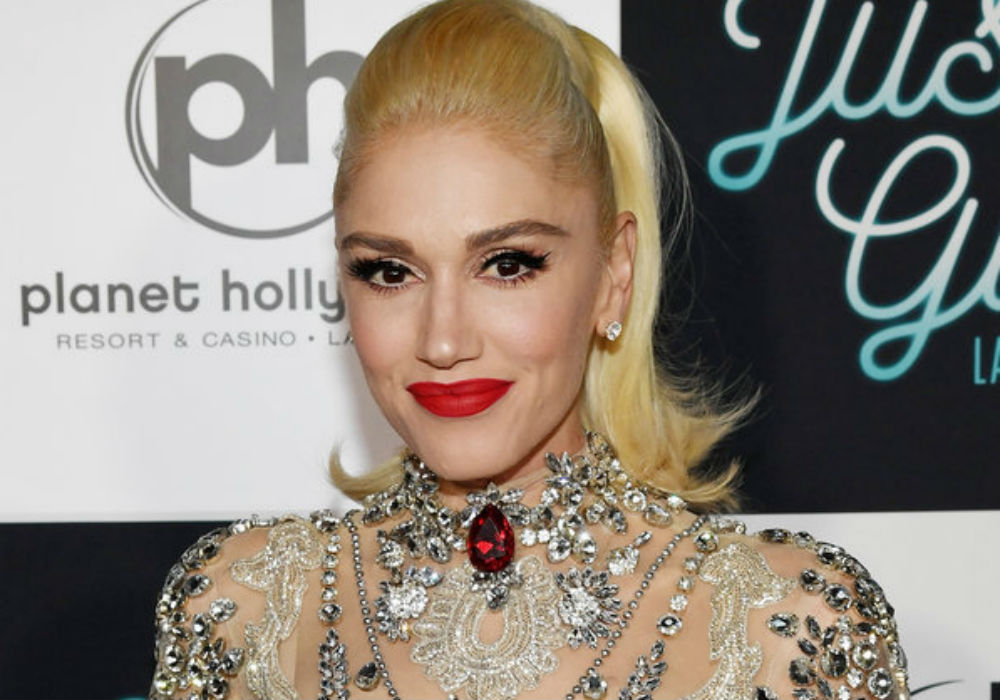 Gwen Stefani has been performing non-stop for more than three decades, and she has been on-stage with her signature look of platinum hair and red lips since 1998. Stefani says that her makeup and hair are an “extension of her personality and mood,” and she also called it a “confidence booster.” But, did you know that she does all of her makeup herself?

According to Life & Style, cosmetics have been a great tool for self-expression for millennia, and Stefani says doing her own makeup definitely enhances her mood.

“I do my own makeup every time I go on stage,” Stefani revealed. “I wrote a song called War Paint about it. It makes me feel like I’m ready.”

Her approach to skin care has changed over the years. When she was younger, Stefani says she would go straight to the tour bus and remove all of her makeup and wash her face with bottled water. But now, she says the key is to keep your face clean at night so your skin can breathe.

In addition to expressing herself through her makeup and hair, the mom-of-three has also used her music to cure her heartache and emotional scars. Stefani says that the music she has done throughout her career has been about her life, and a lot of the songs were painful. However, the heartache helped her discover that she had a gift to write music, and it has not only helped her but has also given her the chance to travel around the world.

After her nasty separation from Gavin Rossdale in 2015, Stefani started dating Blake Shelton, and “started falling in love.” The singer says that she wrote an entire record about that situation, and it was music about happiness.

She added that there was a lot of “spiritual exorcising going on,” and the magical result was her 2016 album This Is What the Truth Feels Like, her first solo album to reach number one.

After three years together, Stefani and Shelton are still happy and in love, but there was one problem that they did have to deal with. Because Stefani has been bleaching her hair for 20 years, it can break easily. So, she needs to use soft water when washing it to prevent damage.

But Shelton’s Oklahoma ranch had hard water, and Gwen Stefani told him they would have to break up if he didn’t install a soft water system. Needless to say, Shelton installed a new soft water system immediately. 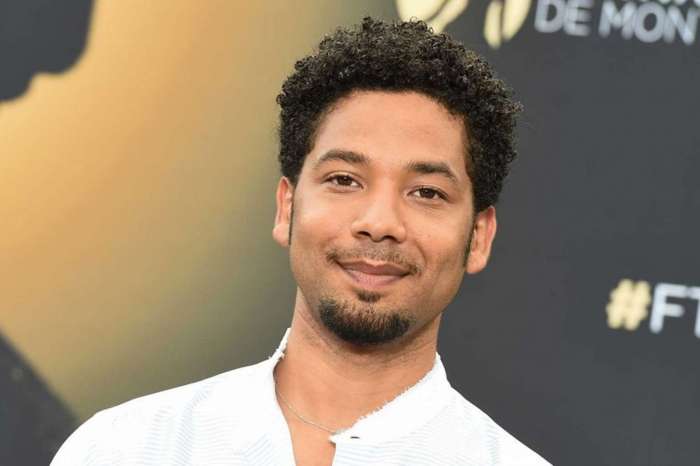 Take collagen..makes hair & nails much stronger. Do hair masks leave in overnight (when Blakee’s not around)! Color less often..hide roots with a topper..extensions.
I’m sure she knows all of this already..just putting in my 2 cents!

I think it would looks so much better