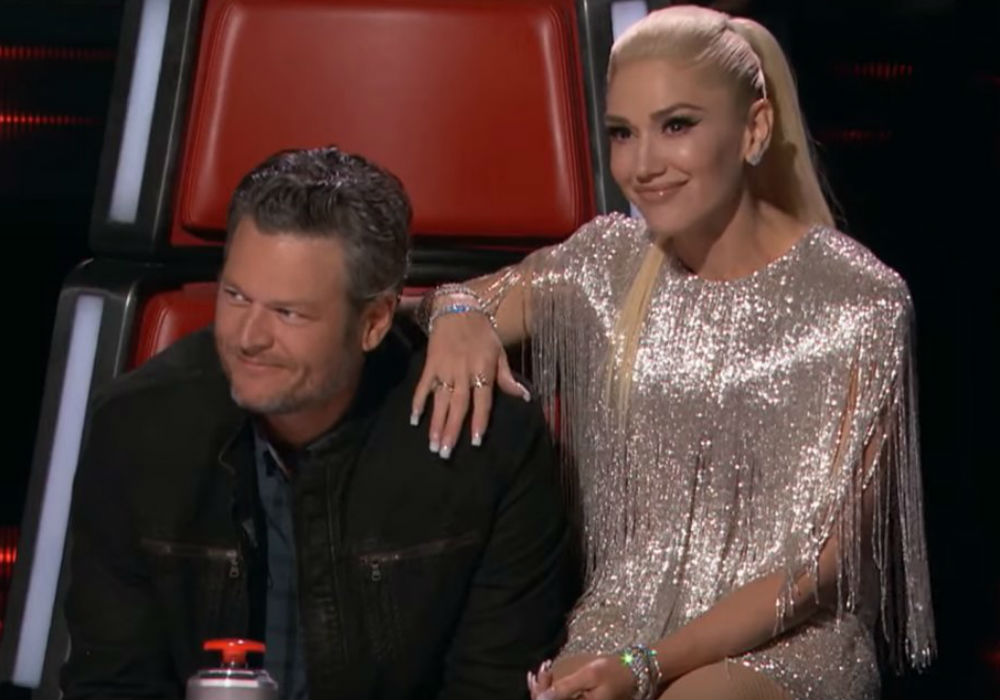 Blake Shelton might have an unfair advantage on The Voice. Shelton’s team this season got a chance to meet his pop star girlfriend, Gwen Stefani, on the set and the encounter had all of them freaking out.

“I was sitting there getting ready for ‘Waterfalls,’ so we were looking at the piano … and [ Shelton ] was like, ‘Come here real quick. I want you to meet my girlfriend,’” Kim Cherry, who is on Shelton’s team this season, explained.

According to Us Magazine, Cherry noted that Stefani was super down to earth and just as friendly as her boyfriend. Stefani also complemented Cherry on her singing abilities and chatted about the differences between Boston and Los Angeles. After meeting Stefani, Cherry admitted that she and Shelton are a perfect match and have some really great chemistry.

Cherry’s teammate, Gyth Rigdon, echoed her sentiments. Their other colleagues, Dexter Roberts and Carter Lloyd Horne, also ran into Stefani on the set of The Voice and had nothing but good things to say about her. Horne revealed that Stefani showed up with a dog she had just rescued and convinced Shelton to take it home.

Shelton’s team, meanwhile, is once again leading the pack on The Voice. The singing competition is heading into the Top 13 week and fans are convinced that Shelton will end up with the majority of singers as the series narrows the field.

In fact, Shelton is the only coach who still has six artists left on his team, including Cherry, Rigdon, Roberts, Oliv Blu, Horne, and Andrew Sevener. In contrast, Shelton’s longtime rival, Adam Levine, only has two singers remaining: Mari and LB Crew.

John Legend has the second most artists on his team with three, while Kelly Clarkson is tied with Levine at two. With Shelton having double the amount of signers than his colleagues, he clearly has an advantage at this point in the season. That does not, of course, mean Blake Shelton will win, but it is safe to say that he is the frontrunner this year.

New episodes of The Voice air Monday nights on NBC. 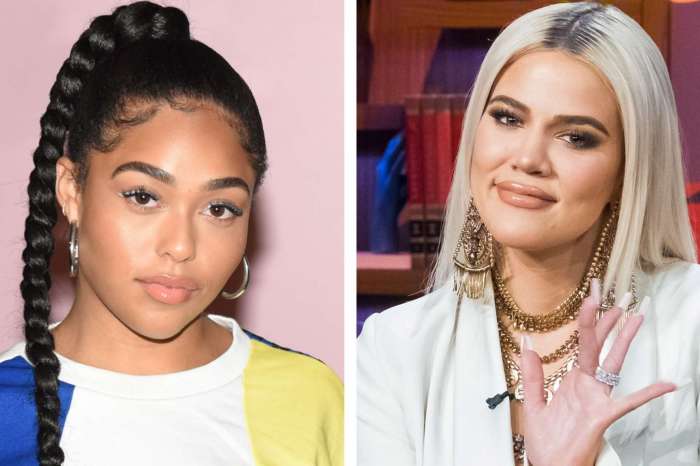