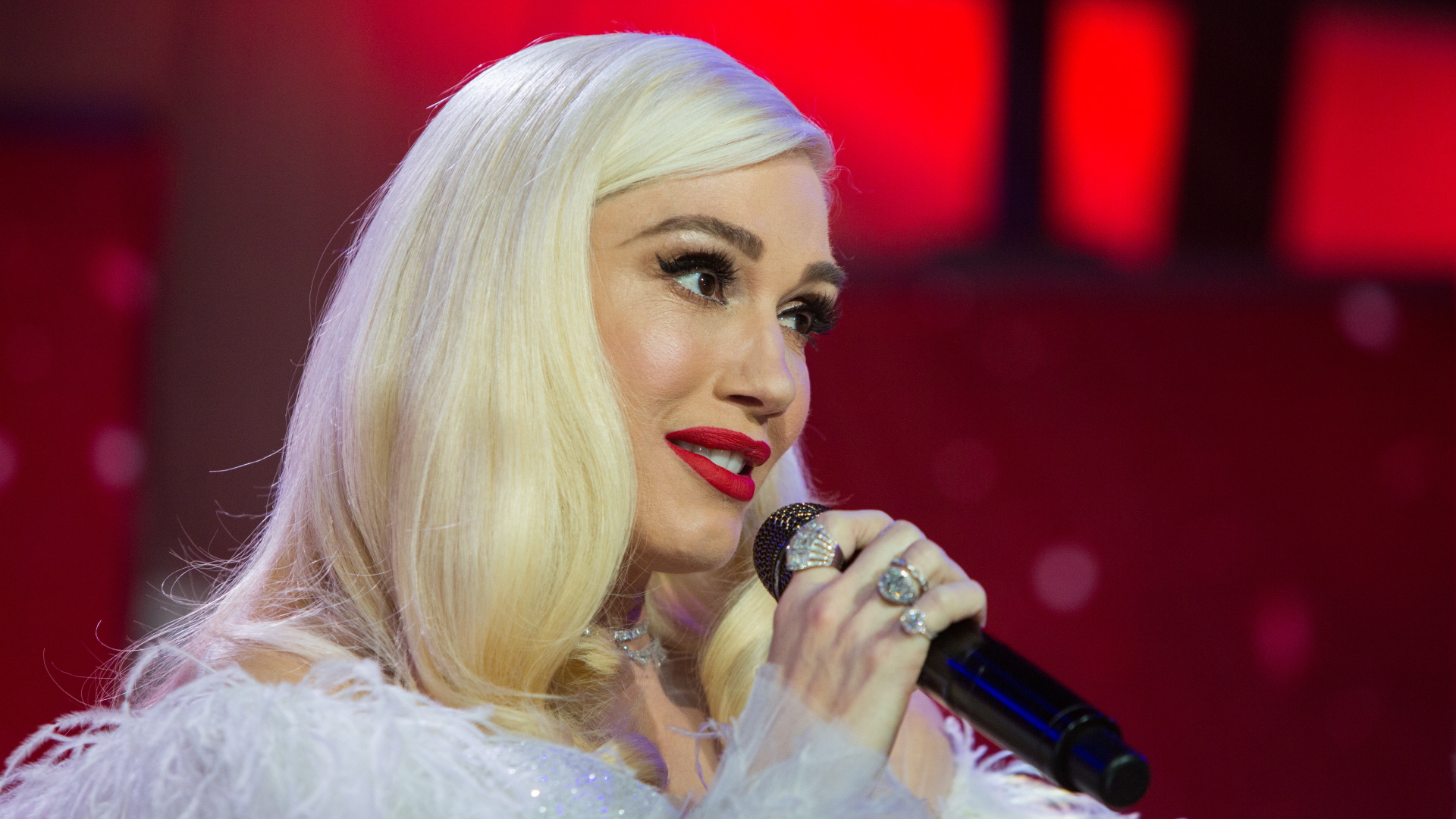 Gwen Stefani is also human and she makes mistakes – such as forgetting the lyrics to her own song while on stage! However, the way she handled it made what could have been a very embarrassing moment into a viral one!

The singer was having a pretty bad cold, but she powered through it and decided to still perform at her Las Vegas residency.

She actually did great until she found herself confused about the lyrics to one of her songs and Gwen hilariously dissed herself in front of the concertgoers, telling them: ‘Come on, you gotta help when I forget the f***ing words. Come on.’

Of course, she could have pretended that it did not happen and covered it up somehow, but Stefani just chose to call herself out in front of the huge crowd with no problem!

She even told them after stopping the music: ‘The professional thing would be to pretend that I didn’t f**k the words up. Because I’m not professional, I’m just saying.’

After asking her audience if they wanted her to restart the song, she went closer to one section of the crowd and said: ‘I’m coming over here to just tell you I took a steroid tonight so that I could sing for you.’ So funny!

“Come on you gotta help me when I forget the fucking words” ???@gwenstefani #JustAGirlVegas @ZapposTheater pic.twitter.com/Y5cqAWPVgX

It’s safe to say, everybody loved the moment, and no one was upset or angry at her mistake.

Gwen has been having the time of her life while in Las Vegas, and her residency that just started is not the only reason!

The woman was also super excited to see and even play her boyfriend Blake Shelton’s slot machine in Vegas.

She took to social media to document the experience, and she made it very clear that she was extremely proud of her country crooner significant other in sweet clips. 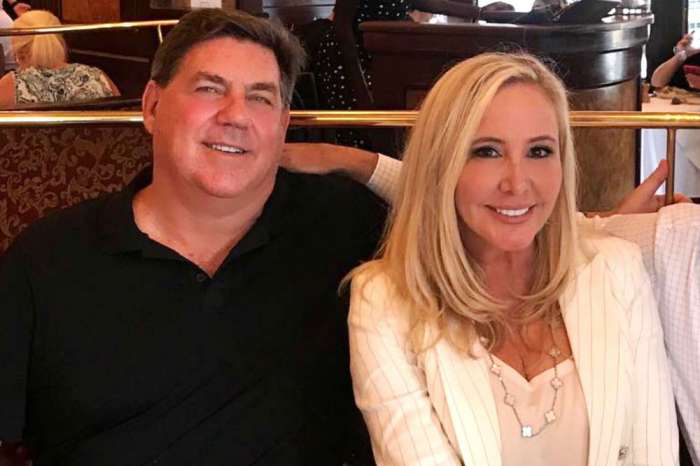