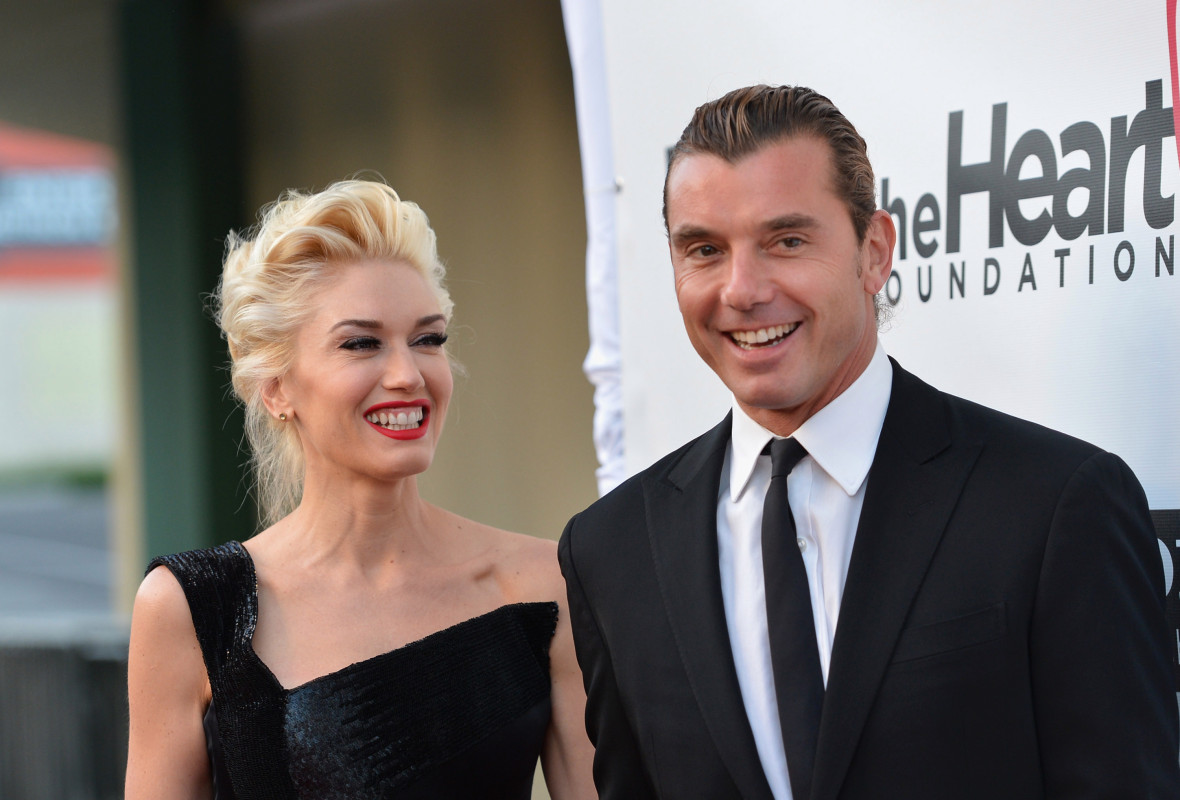 It’s been over four years since Gwen Stefani and Gavin Rossdale put an end to their marriage and it sounds like they still can’t get along, even for the sake of their sons. Apparently, their relationship is so bad that they even have ‘trouble’ just being around each other!

One insider tells HollywoodLife that four and a half years after the singer filed for divorce, ‘Gavin Rossdale and Gwen Stefani have challenges getting along. They do their very best to get along for the sake of the kids, but they only communicate when they really need to for the kids. They have trouble being in the same room together.’

While Gwen and Gavin are supposed to have a co-parenting relationship, in reality, the kids are more often seen with Gwen’s boyfriend, Blake Shelton who she started seeing not too long after the divorce.

It really seems like the boys love Blake a lot and they see him as a father figure as well.

Speaking of the country crooner, the source went on to add that ‘Gwen truly does feel that Blake saved her. She realized true happiness when meeting him.’

The two are as happy as on their first day and people have been wondering when they’ll tie the knot.

However, rumor has it that Gavin is to blame for the fact that Gwen and Blake are not husband and wife at this point.

Apparently, since Gwen is a devout Roman Catholic, she really wants her marriage with Gavin to be annulled before tying the knot again.

As far as Gavin is concerned, however, he is not in a hurry to do that for her.

The source told the news outlet that ‘She knows Gavin does not care if she gets an annulment or not since he’s only a part of her life when he absolutely has to be these days which isn’t that often.’ 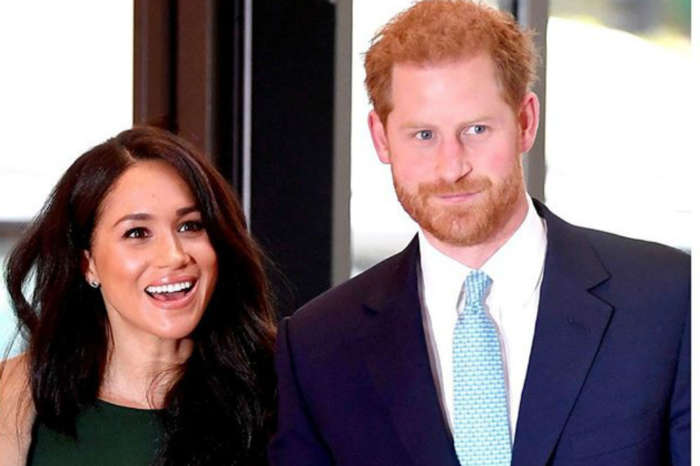 Sounds like the Ex is still bitter at her because she didn’t stay with him after he cheated on her with the nanny!! Going so far as announcing at one of his concerts that “country music sucked”. I’m not a fan either but dude YOUR the reason she left you not the new man in her life & not his music! Man up & take responsibility for your actions.

Start ur 2020 as a whole new journey in life. Time for the annulment. No individual is happy being over controlled by another including religion. Marriage did not work and not allowing the annulment can bring others to reevaluate their own marriage in the future with such religion. Let’s all have peace, love, happiness, great health in 2020

It’s truly so sad that things ended the way they did with these two. Gwen seems like such a loving person, someone who gives herself completely every time her heart is won. She’d thought she’d felt real love before, poured her whole heart in it. I suspect I know his she felt, as I do the same. You let your entire self become the gift to the one you love, becoming nearly obsessive, until it’s painfully obvious that it can’t go on. That it’s not real love. That complete gift of self is why the betrayal hurts so badly. It’s a shame that she was hurt in that way, but things happen the way they do for a reason. She has three beautiful children, and now, she has someone that truly seems to love her. I wish them all the best.