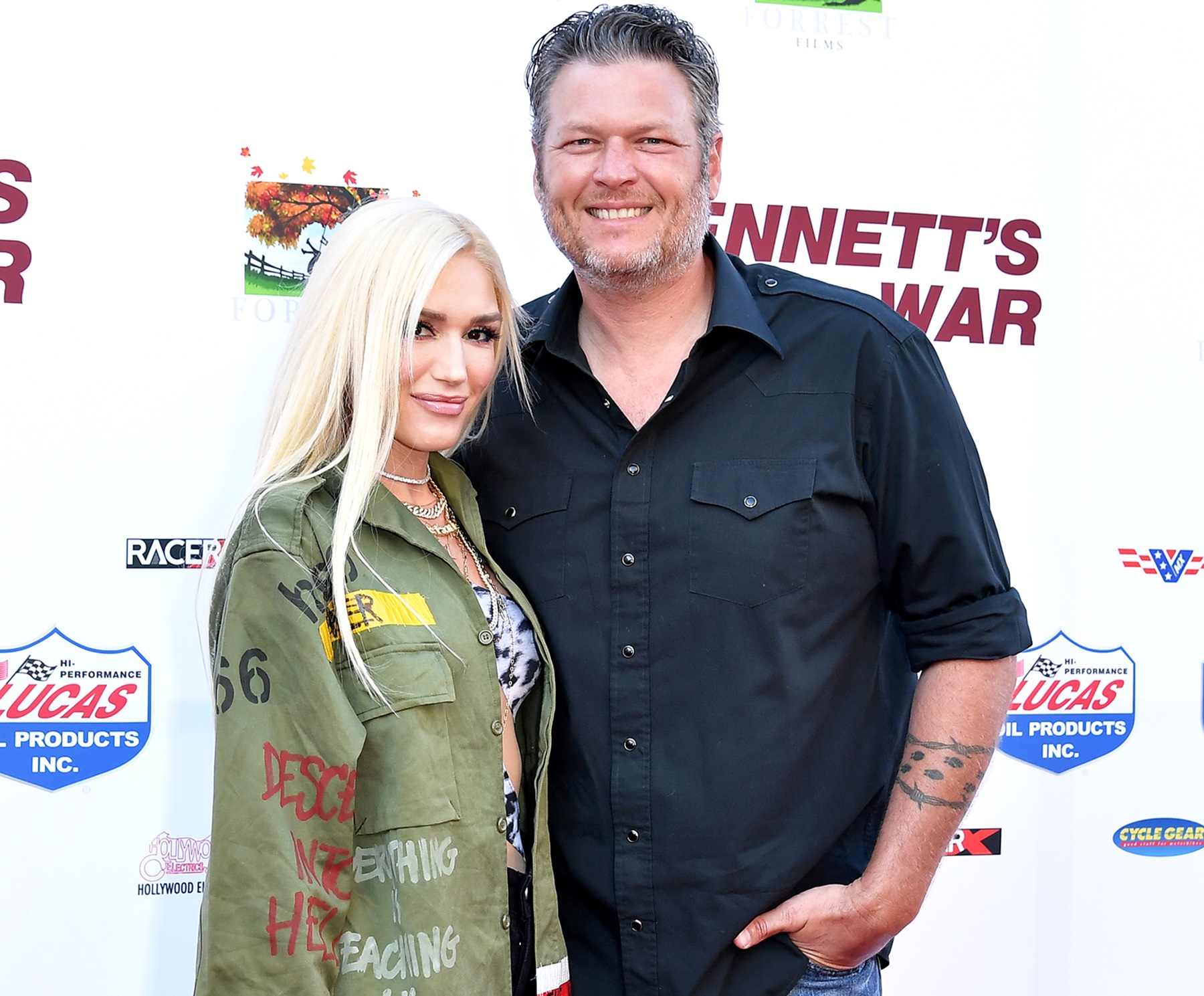 The relationship between Gwen Stefani and Country music artist Blake Shelton seems to be going well, and after four years, the two have decided to move into their place together, buying a home as a couple.

This is the first time the public heard anything about the singers’ plans for each other in quite some time, and some of their fans were reportedly even worried that things might be going in the wrong direction due to this radio silence.

That does not seem to be the case though. Quite, on the contrary, things are looking up between the two.

There is still the matter of their marriage, though. It has been a while since the two started dating, and some of their fans have suggested that it is about time they got married.

However, there do not seem to be any plans for that on the table right now, even though there has been no shortage of rumors in the meantime.

Talking to Us Weekly, a source said the power couple purchased a mansion in California together and added:
“Gwen and Blake have bought a house together, and it’s currently being renovated, which is why they are living in a rental in Bel-Air.”

Neither Stefani nor Shelton has expressed any desire to tie the knot yet, though, and it looks like it will be a while before this happens officially. That does not necessarily have to be a bad thing, though.

It is clear that these two are trying to take things slowly and patiently, and do not want to rush into any decision that they might regret later.

They have both shown that they have a very responsible attitude in this relationship, too, which is all that matters in a situation like the one they have on their hands at the moment.

Talking to SHAPE, the mother of three spoke about the love she has for Shelton’s ranch: “I’m an unusual product of an ordinary California family. My parents met in high school, my mom never worked, and we went to church on Sundays. Now I get to travel the world. And spending time in the middle of America [on Blake’s ranch]—that’s something I didn’t expect. The way we live at the ranch is really simple. There are watermelons that Blake planted and all my wild flowers. It’s a nice contrast to L.A., although I do keep 20 chickens in the backyard here at home too.”

Stefani and Shelton are couple goals for some supporters. 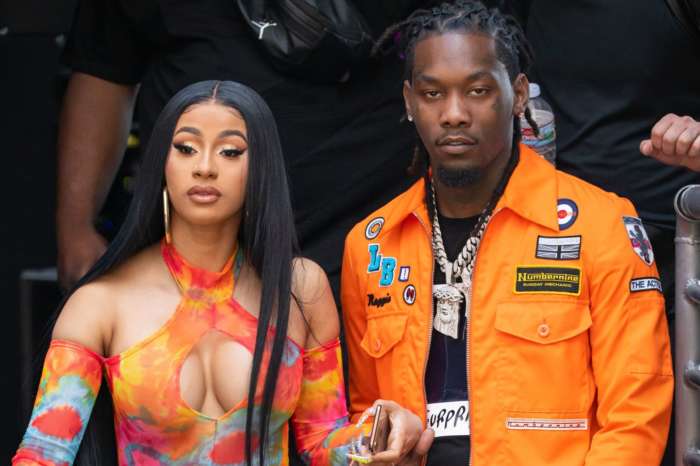