Gwen Stefani And Blake Shelton Love Living Under The Same Roof After Just Moving In Together – Is Their Wedding Being Planned? 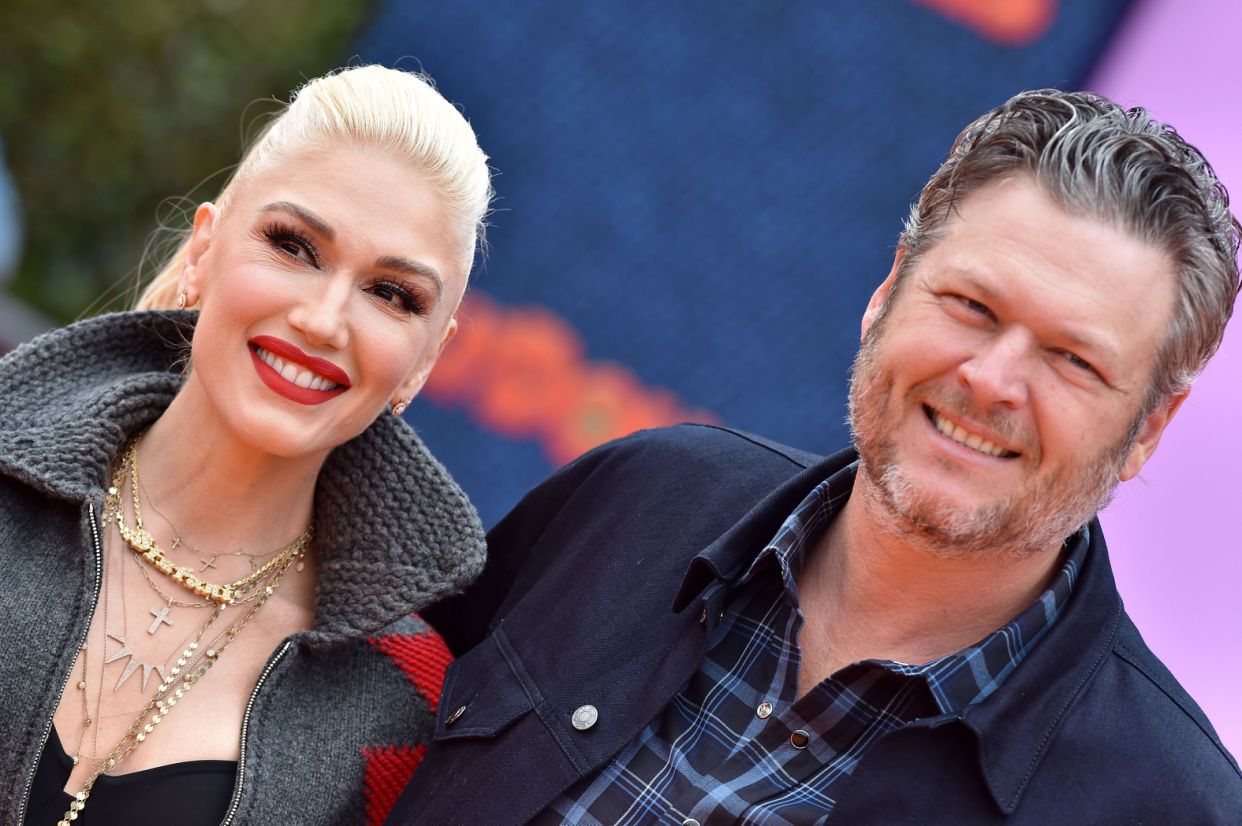 Since they seem like the perfect couple, people are still anxiously waiting to see Blake Shelton and Gwen Stefani tie the knot already! However, as it seems, they are not in a hurry to choose a date yet.

That being said, they moved in together not too long ago and one insider report says they are really happy with their current living arrangements.

It sounds like they already feel like a family and they don’t need a marriage license for that to be the case.

The source dished via HollywoodLife that ‘They’re very content with the current status of the relationship and neither one feels the need to get married any time soon, however, no one would be shocked if they did get engaged. The house was a huge commitment for both and they are very, very happy to be living there. Gwen loves to cook and she loves hosting dinner parties there.’

Blake and Gwen have been involved romantically ever since 2015 after meeting on The Voice.

Their fated encounter came after both of them had just divorced their partners at the time!

While the two singers don’t share any kids together yet, the insider also explained that ‘Blake’s taken on a role of a second father figure to Gwen’s sons and they truly respect him. He is very helpful with everything for the boys, especially now that they’re under the same roof. It was a big but good step for them. Living together makes it easier for them as a couple since they are always together, anyways.’

All in all, it sounds like Blake and Gwen are very happy living together under the same roof and at this point, a wedding is not the top priority. 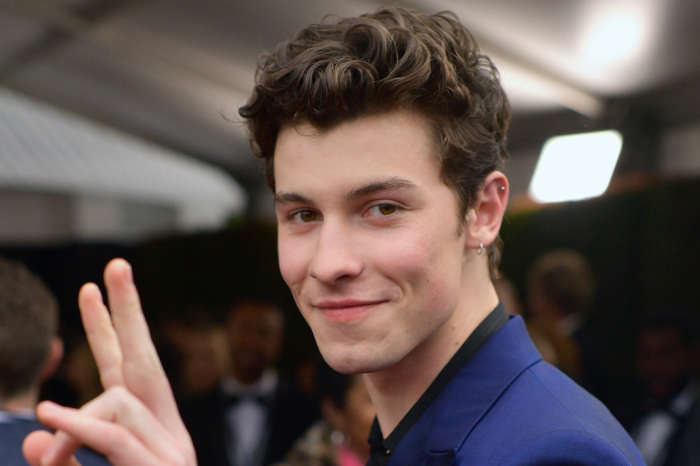