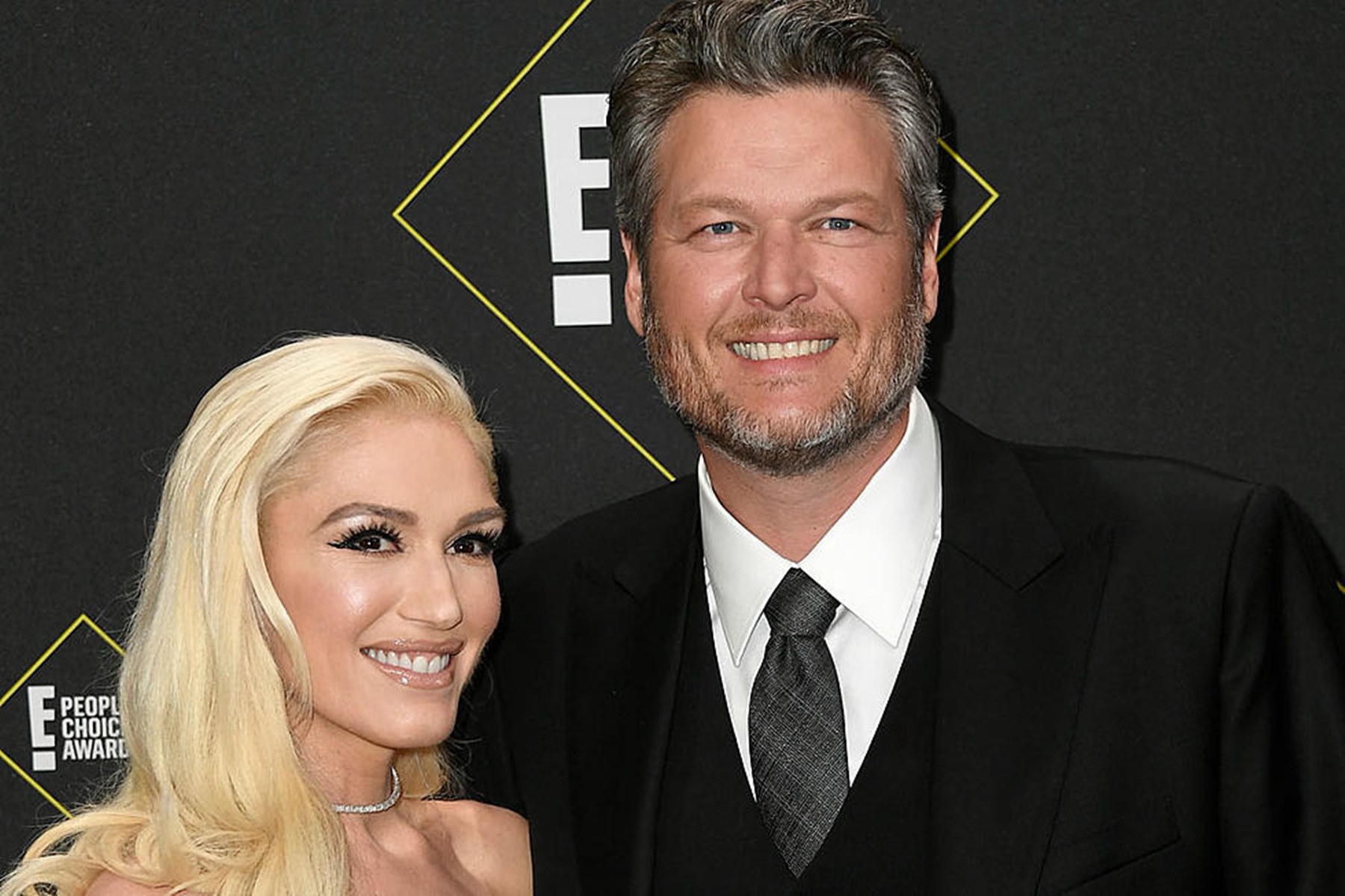 After several years of dating, it seems that Gwen Stefani and Blake Shelton have decided to skip this whole thing called marriage.

The singers have both gone through failed marriages and very public divorces that were scrutinized by the media.

It seems the experiences with their respective former spouses have left a bitter taste in their mouths, and they have decided to enjoy their burgeoning romance without putting a label on it.

A source spoke to Hollywood Life and explained that the pair has been in quarantine in Oklahoma with her three boys.

The person went on to say that the couple has stopped talking about getting engaged and marriage. Blake and Gwen feel they do not need a wedding because they have already decided that they are in it for the long haul.

The pal said this on the matter: “Blake and Gwen have been enjoying life in quarantine and have been dealing with it the best that anyone can. They’ve been busy, and Blake recently was knee-deep working on The Voice, so that took a bunch of his time, and other than that, he and Gwen are just living day by day in Oklahoma figuring it all out to the best that they can and just having fun.”

The insider continued: “It has been a wonderful time being a family and speaking of family, towards the end of 2019 they have had many conversations about engagement and marriage and when it would happen but those conversations have stopped completely since they are focusing their attention on everything else that is going on in their lives.”

According to the source: “[Some] family and friends now are thinking that when it comes to getting engaged that it will actually not happen,” the source tells HL, “while others think the lack of discussion means something is bound to happen soon.”

The friend concluded by: “Blake has been married twice and definitely, wants to do it again, and he has joked on many occasions that three is a charm and he’s made constant comments about their future but even with that lack of discussion as of late friends and family would be OK with whatever happens because a ring and or piece of paper is not going to define them. Their relationship is solid, and everyone looks at that as the main and important takeaway from it all.”

Love is love no matter the form. 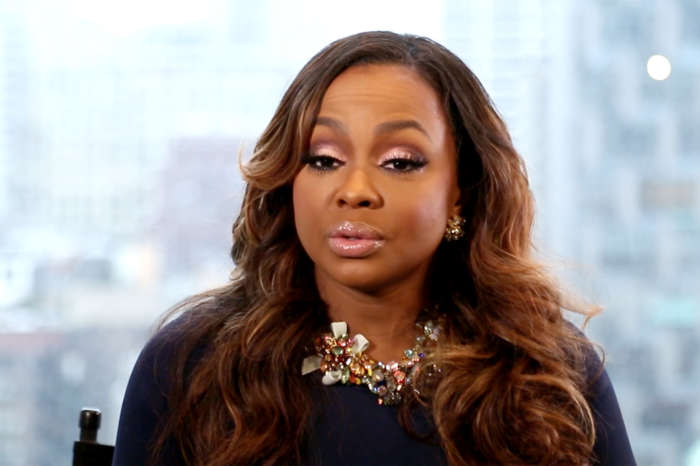