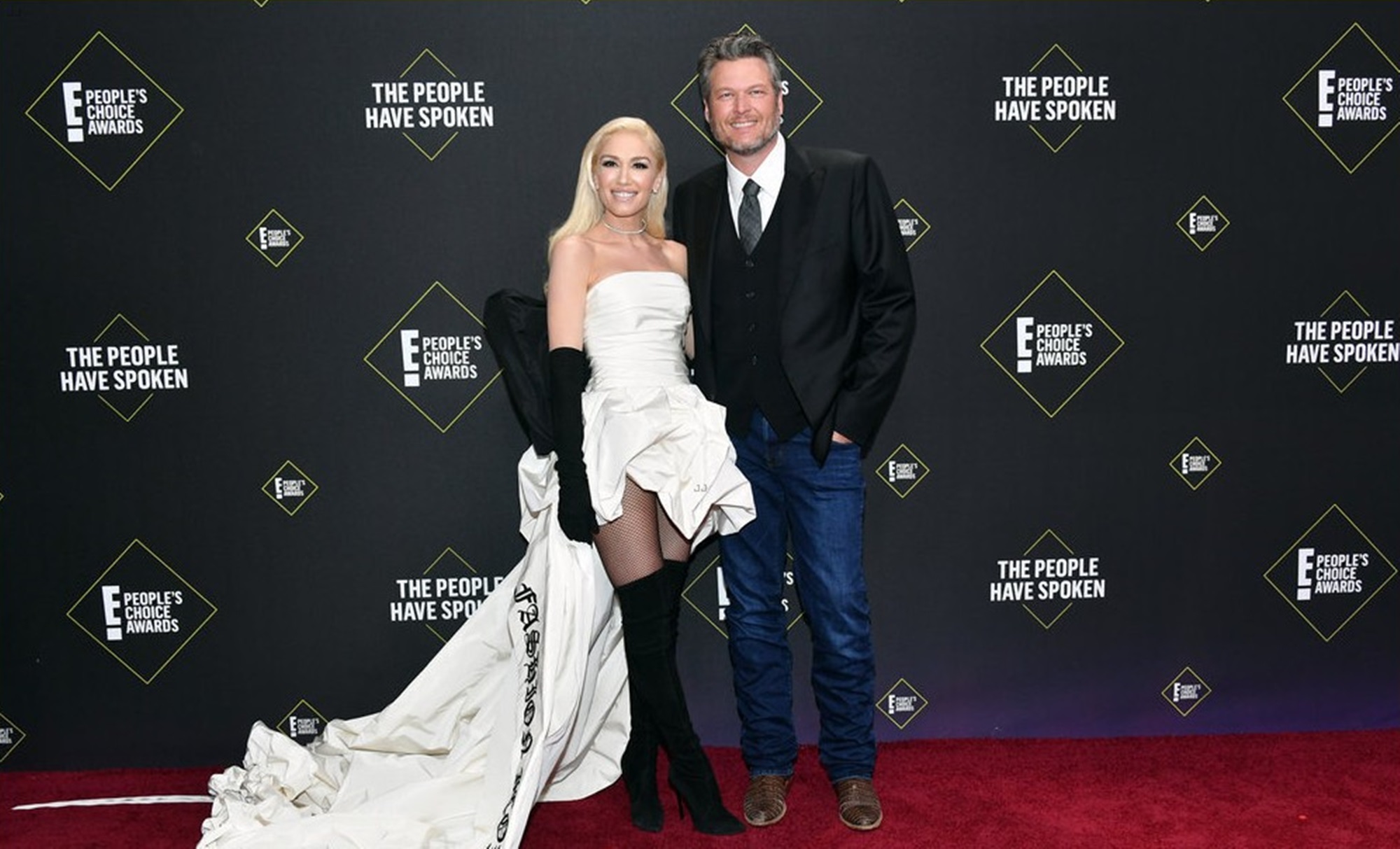 Some good rumors have been surrounding Gwen Stefani and Blake Shelton lately, with indications that the two are possibly looking to get married.

An exact date has not been announced, but reports indicate that they are likely looking to get married this year.

Judging by the fact that there are less than two months left in the year, that certainly does not leave a vast window of opportunity.

However, on the other hand, this would also be a good test for the validity of those rumors in the first place — if no announcement comes in the next few weeks, then it is possible that the stories were not true, to begin with.

A source told Page Six: “It was clear within a few months of Gwen and Blake becoming a couple that this was for keeps, it’s now just a matter of when and where.”

The person in the know added: “We’re all expecting a wedding soon. I don’t think there will be a big engagement, but they will have an intimate wedding — I would say within the year they’ll be married. They’re both very much family people, Gwen’s extremely close to her family who live in California, and Blake has become part of their family.”

The relationship between the two has been going very strong for some time now, and this is not even the first time fans have seen talks about a possible marriage between them.

Still, it took some time for those rumors to start surfacing in a more concrete form, and many fans of the two stars were not sure what to expect from them until now.

Gwen and Blake have both made it clear that they are in this for the long run, and that they want to make their relationship work.

They seem to have gone through some difficult moments here and there, but they have ultimately managed to get a good relationship going.

And it does not seem like they are slowing down anytime soon, much to the delight of all their followers.

Gwen recently addressed the rumors she is engaged after she wore a diamond on her ring finger at the 2019 People’s Choice Awards.

The 50-year-old singer said: “It might be a real ring, a real diamond, but it’s not a wedding ring. No, no. It actually doesn’t fit over the glove on this hand, so I put it on this hand. But looks good, right? When I have something to say, I’ll say it.”

At least, this clears things out. 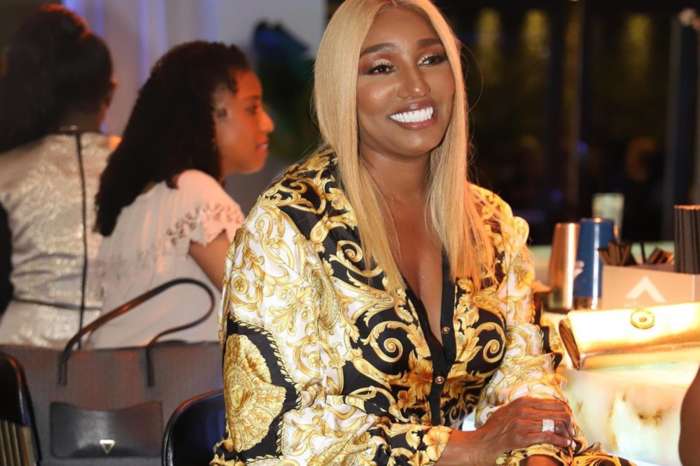