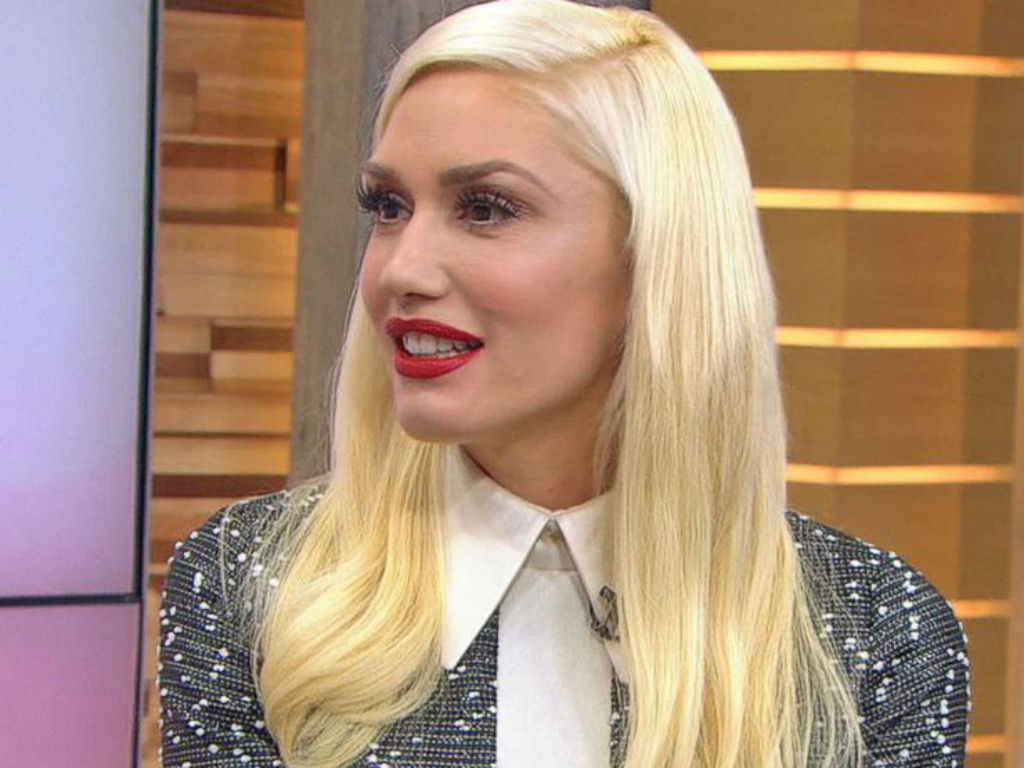 Gwen Stefani had a hard time adjusting to her youngest son starting kindergarten. The singer revealed it was “devastating” to leave Apollo at school.

The Voice coach is not only gearing up for a new phase in her professional life but also a personal one. She is learning to adjust to having all three of her boys in school. Stefani stopped by Entertainment Tonight earlier this week to chat about sending her kids back to class.

“I got a baby in kindergarten now, and that was devastating. But he’s so excited, and he’s doing so well. God gave me all three boys. I’ve always been surrounded by boys,” the proud mama expressed of her children.

Along with 5-year-old Apollo, Stefani is mom to 13-year old Kingston and 11-year-old Zuma with ex-husband Gavin Rossdale. Life with three boys, especially a teenager and preteen, can be chaotic for the songstress.

Their activities and school are enough to keep a parent busy. However, Stefani is also juggling her Las Vegas Residency and The Voice with her mom duties.

“I didn’t expect to be doing Las Vegas residency and The Voice at the same time. I just feel like I’m alive in a way I’ve never been before because I have to be! Because doing both is a lot,” the 49-year-old explained.

It is a good thing the No Doubt frontwoman is so busy because it keeps her from dwelling on the fact her baby is no longer a baby. She is just like any other mom that struggles with taking their babies to kindergarten.

#regram @nbcthevoice No One: Us: @gwenstefani is a goddess 😍👑 #TheVoice

One of the reasons she is thrilled to be back on The Voice is because it is so family-friendly. Brining her boys to set is not a big deal, especially since Kelly Clarkson and John Legend have kids too. They each love to bring their little ones, which keep her boys occupied while she is working.

Now that she is back working with her beau Blake Shelton, it truly is a family affair on the NBC reality TV show. Stefani gets to do a job loves and spend time with her boys.

Gwen Stefani had a challenging time when she dropped her youngest son Apollo off at kindergarten. It was more of an adjustment for mom then son, but she knows it is merely part of the circle of life.

Gwen Stefani And Blake Shelton Reveal That Their ‘Nobody But You’ Collab Brought Them Even Closer And Gush Over Special CMT Award!