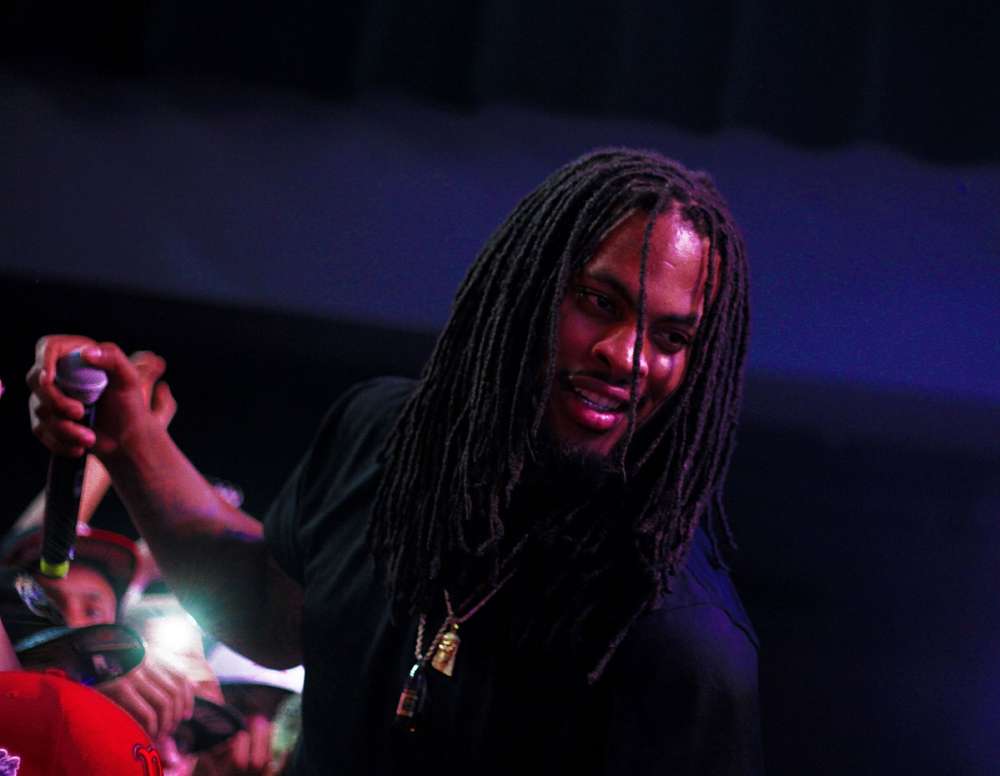 Despite the fact, the incident first occurred approximately one week ago (April 4th), it was reported for the first time, today, by WSB-TV. Currently, it isn’t clear if Waka Flocka Flame was the person the shooters were trying to hit. There were approximately one dozen people caught in the crossfire, and the gunmen haven’t been found yet.

On his social media accounts, Waka Flocka Flame has not addressed the shooting, and when he was approached by the media, he told reporters “no comment.” These days, the rapper, 32, has been working on other projects, including his upcoming mixtape, Salute Me or Shoot Me 6.

The last time we heard from Waka Flocka Flame was when it was revealed he and Gucci Mane had been feuding over past business deals went sour. Moreover, he and his former partner, Tammy Rivera, had been in the media for her supposed “violent outbursts.”

In the premiere episode of Marriage Boot Camp, Waka Flocka Flame said that he and his ex-wife, Tammy Rivera, had fought energetically in the past. One situation, in particular, was far worse than usual. According to the rapper, Tammy actually threw a drill gun at him.

She also threw a lamp at him as well, in addition to pulling a gun on a different occasion. As for why she acts in the way that she does, Waka Flocka said he “antagonizes her.” As it was noted above, Waka Flocka is no stranger to contention.

On the 15th of March, 2013, Gucci Mane announced he had severed ties with his collaborator and partner. Gucci dropped Mr. Waka Flocka Flame from his record label, 1017 Brick Squad Records.

For an undisclosed amount of time, Gucci and Waka fought each other on Twitter, however, Gucci Mane explained that his account had actually been hacked, and it wasn’t really him doing that. As for Waka, Mr. Flame said people shouldn’t pay attention to the reports, because their problems with each other were “real.” 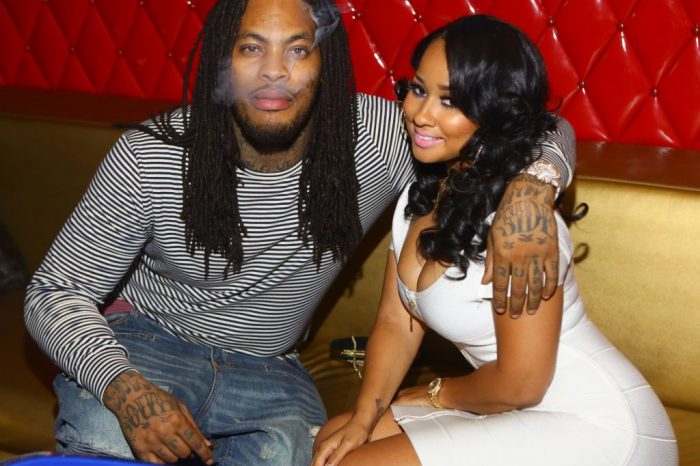 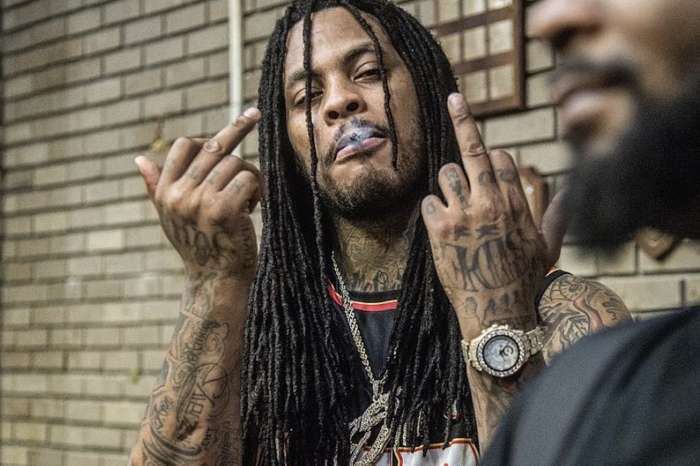 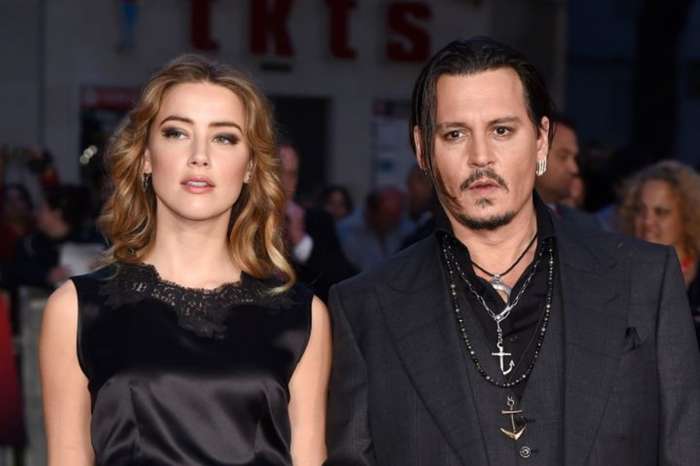 Amber Heard Says Johnny Depp Was A 'Monster' When He Drank -- Can She Convince In Court?