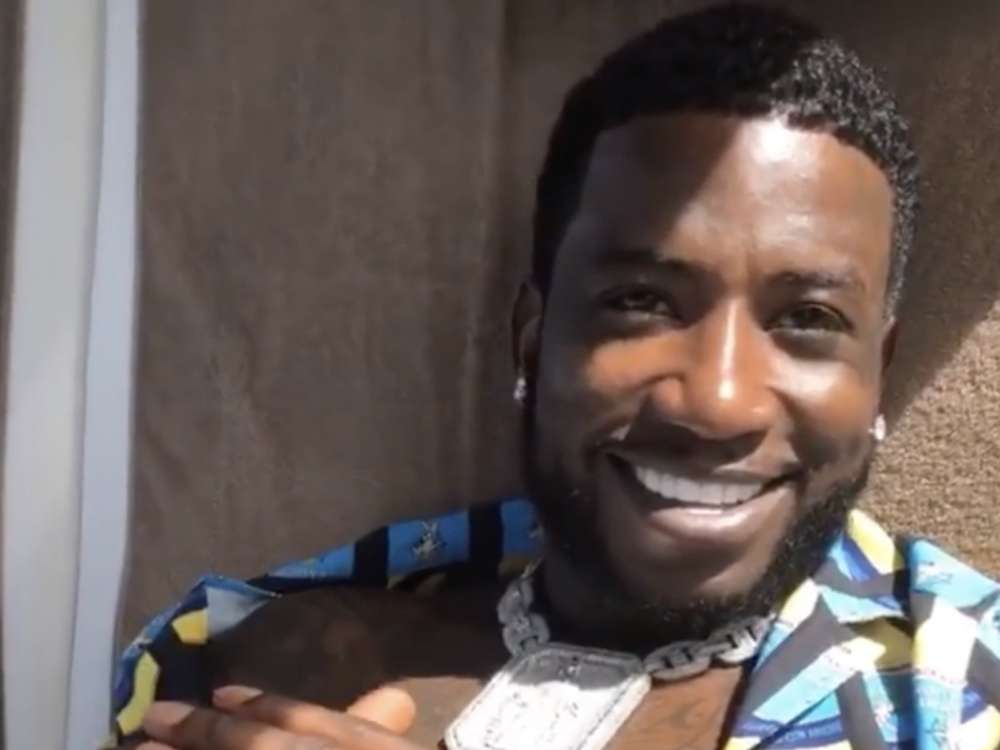 Gucci Mane, arguably one of the most respected rappers in the game, was released from prison approximately four years ago today. Hot New Hip Hop reported that the rapper took to his social media to comment on what was one of the biggest moments of his life.

Despite the fact Gucci Mane continued to be successful as a recording artist, even throughout his tenuous career, there were moments where he got himself into serious trouble. Regardless, the legend of the old Gucci Mane lives on to this day.

On his Instagram, the rapper celebrated what would be his fourth year since finally getting out of the big house. You can check out what the artist had to say below, including his comment on “snitches” who ratted him out and “switched sides.”

Gucci’s comments come at an especially pertinent time. Tekashi 6ix9ine, or, Daniel Hernandez, was released from prison to home confinement after he was charged, convicted, and sentenced for his role in the Nine Trey Gangsta Bloods.

As the story goes, 6ix9ine reportedly associated himself with the gang as a way of getting street credit for his rap career, however, things quickly turned very ugly.

I drop Traphouse May 24 2005 15 yrs ago started my career and I got out 4 years ago 2016 thanks all who stayed down fuck all y’all who snitched on me and switched sides! #happymemorialweekend

On his Instagram Live session, 6ix9ine claims the other men did all kinds of terrible things to him, including attempted kidnapping, robbing, and even sleeping with the mother of his child while he was on tour.

6ix9ine explained on the ‘Gram that he felt no loyalty to the men in the gang because they showed none to him either.

Putting the story to the side, Tekashi 6ix9ine found himself in trouble with the rap community for ratting out his associates, which has been a massive faux-pas for years. It was generally thought that anybody who did the same thing would have their career ended.

This wasn’t the case for Tekashi 6ix9ine, who has since seen his career explode to a height never seen before, including before he was incarcerated. In other words, maybe Tekashi 6ix9ine’s career is a sign that the “no-snitch” mantra is coming to an end.