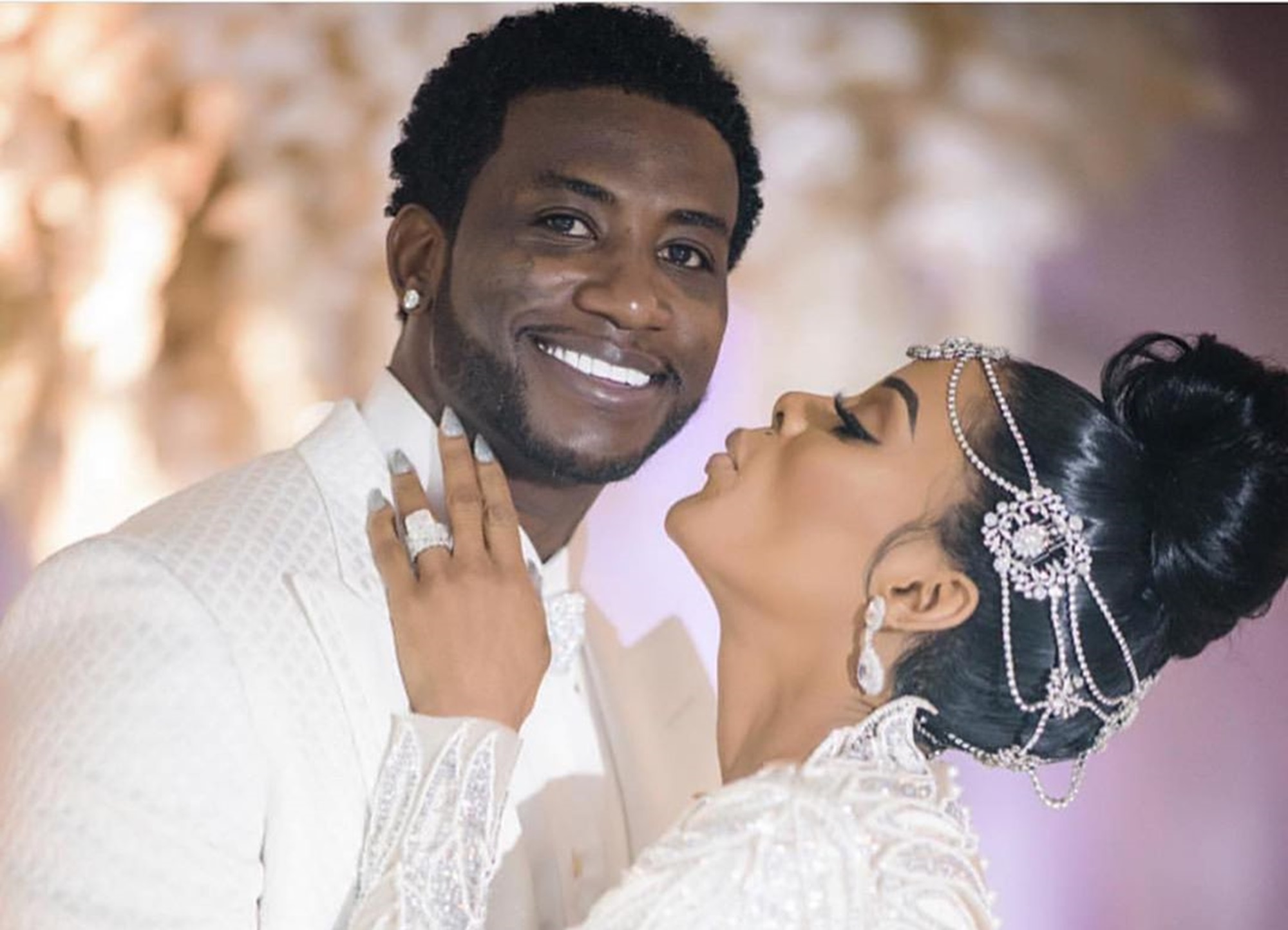 Gucci Mane is not afraid of what he looked like in 2009, and he is happy to use an old photo to clap back at Angela Yee.

Recently, the famous rapper did an interview with Charlamagne tha God where he had some harsh words for The Breakfast Club‘s co-hosts — Angela and DJ Envy.

While chatting with Charlamagne, Gucci Mane threatened the hosts by saying: “He ain’t have the nuts to come. I’mma confront him about what he and Angela did, and if he comes at me wrong, I’mma slap the sh*t out him. It ain’t gonna be his first time getting slapped.”

She responded: “I just don’t really care. It doesn’t affect me, like, it’s not going to affect anything we have going on. I’m a just continue to do my job. I guess it’s just par for the course. Every now and then, some person does something—somebody says something crazy about us, and then they get a little press out of it. And then life continues. As long as he said we didn’t actually do anything, I’m fine.”

Angela also made it clear that Gucci is still not welcomed back to The Breakfast Club.

She also made it clear that she was not interested in dating Gucci Mane when he appeared on the show a few years ago.

She confessed: “Just Google what he looked like in 2009, and you’ll see what I’m talking about.”

Gucci Mane hit back with an old photo of himself that was taken in 2009.

One fan had this reaction: “Mannnnn Gucci on lean was hard af… We got Euro Gucci now!!! 🤣🤣Love old Gucci music love new Gucci as a person! ❤️”

This person wrote: “I spent like 6g’s on speakers just to bump lemonade and stupid wild to its fullest. My fav gucciiiii colder than a penguin with coat drinking smoothies.”

A fourth backer shared: “She knows she wanted you to hit the bottom of that mfer ain’t it 😂😂😂This beef with Angela Yee is never-ending.”

Is Angela wrong for hitting Gucci Mane this hard? 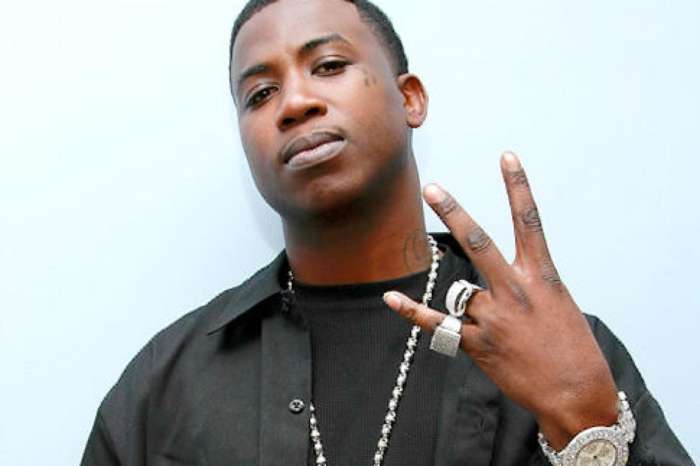 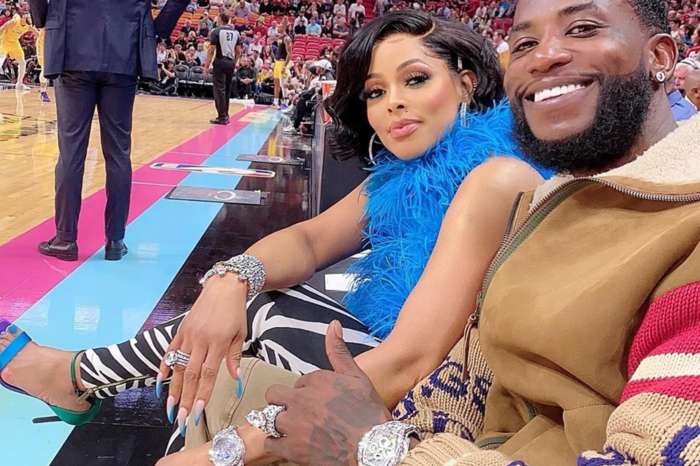 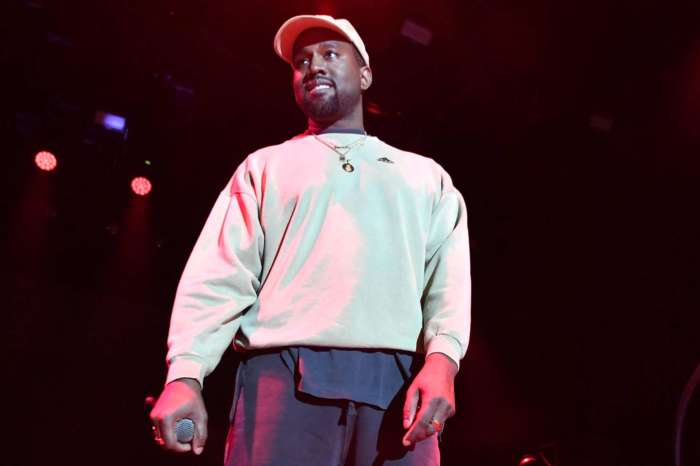 Kanye West's New Album Is Praised By Donald Trump Jr.: 'He Is A Pioneer'

Let it go move on

It is so obvious that Yee hurt his feelings back then…Let it go…You’re married and Yee is doing Yee…this is so childish on his part. If you’re happily married…Yee shouldn’t even be a thought…what is your point?????