Gucci Mane Is Off Probation: Two Years Earlier Than Anticipated

It appears getting your life together is definitely the way to go. This is the case for Atlanta rapper Gucci Mane, who has done a complete 180 shift, in his life and his image, since the beginning of his rap career.

The rapper has been working hard to reconcile his troublesome, crime filled past and has been doing a tremendous job- so much so that his probation is ending two years early, following a prison stint in 2016.

Gucci Mane has really turned his life around and shifted his perspective ever since he was released from prison. His music has been doing stellar. His personal health has taken flight in the right direction: he’s stopped drinking lean, started exercising, and eating right.

His relationship with entrepreneur Keyshia Ka’oir seems to be flourishing as the two plan a glamourous, televised wedding.

Lately, he’s also been somewhat of a makeshift inspirational speaker via social media platforms as he provides little snippets of motivation on a somewhat regular basis.

For all intents and purposes, he’s a completely changed man from the whom he was when jailed.

Due to this, Atlanta Judge, Steve C Jones, signed off on the request Gucci made for an early termination of his probation. The judge granted the request based on how Gucci has been behaving and abiding by the terms of his release agreement.

The judge praised Gucci by saying that he has displayed a “wonderful attitude” and also has “exceeded all expectations.”

This speaks to the ability for a human being to really change the course of their life all by changing their mind and their actions.

No matter what type of bad habit or limited perspective a person may struggle with, we all have the human potential to really garner happiness in much more positive manners.

This also speaks to the importance of giving people chances. So many who have made mistakes or lived hard lives should not be forgotten or jettisoned from the imperative framework of society simply because they made a wrong decision.

Gucci is doing so much good now, but he wouldn’t be able to if people deemed him a forever criminal or “thug.” Thankfully, that wasn’t the case. 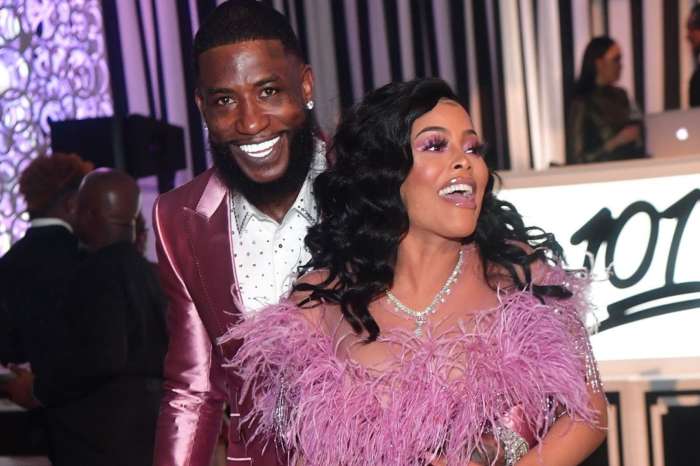 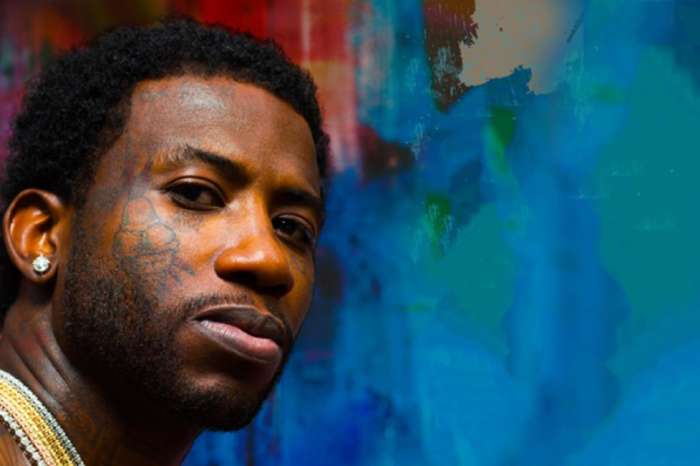 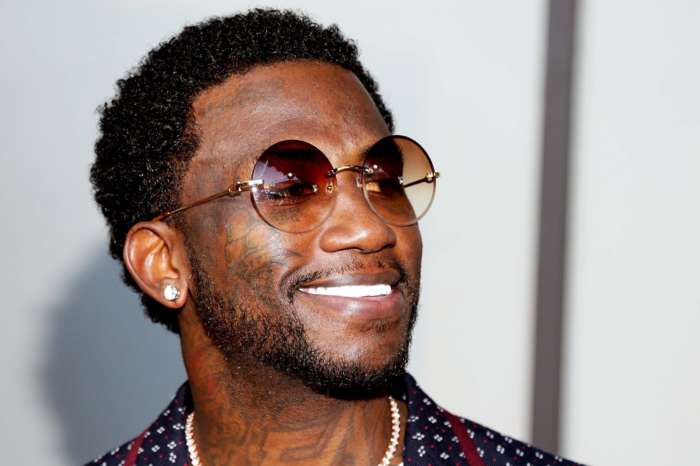