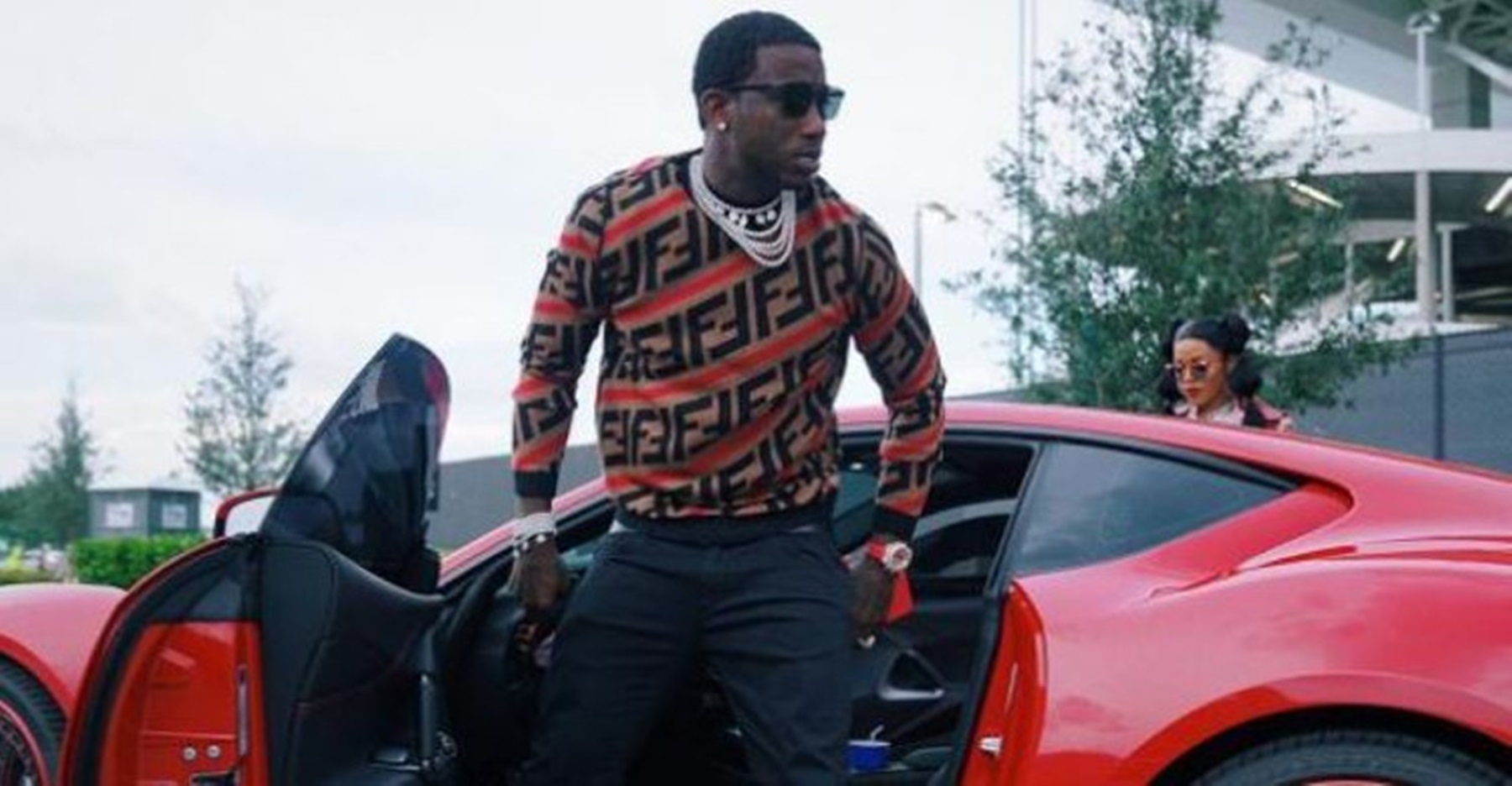 Gucci Mane has been going strong since coming out of prison several years ago, and he seems determined to make it clear that he is back for good.

Many of his fans have expressed their doubts about his plans over the years, but the rapper does not seem to have any intention to back down at this point.

In fact, he has been quite active in pointing out situations where he feels he was wronged, with a recent example involving him arguing with a Miami Club which had allegedly towed his car illegally, and even damaged it in the process.

Trying not to look like a tourist in Dubai! 🤷🏿‍♂️

The incident happened very recently, when Beach Towing towed the rapper’s car. The company already has a nasty reputation in the area, with many people being familiar with their antics of picking up vehicles and trying to borderline extort their owners for money.

Ayeahhhhh @MrJonesMiami ! Y’all booked me last night & y’all security advised me to park in the back of the club! Came out the club & my #812SuperFastFerrari was towed & damaged & y’all called the police on me!!! Who gon compensate & fix my damn car ??????????

However, it looks like they picked the wrong Ferrari this time, as Gucci Mane was willing to have none of that.

The rapper has made it clear that he will be pursuing the situation as far as he can legally, and he seems to be out for blood.

He stated: “People towed my car from the front of the club, making me pay for it. Towed my car up now. I pay for all my damages for my car from valet after you booked me from the club. All of you are going to pay for the damage for my 448 for towing in front of Mr. Jones, illegally. I have an officer right here. We gon’ see. $300 for the tow. I guarantee this $20-30k worth of damage. You done put my sh*t on a motherf*cking flatbed, f*cked my car up – none of this sh*t was wrong with my car.”

They hate it when u happy 😃

Many of his fans have praised him for his attitude, with some pointing out that the company has had this coming for a long time, and it is just unfortunate that nobody had done anything sooner.

Beach Towing themselves have not been available for any comments on the situation, although that is reportedly quite typical of this company in their history.

One person said: “$300 for a tow what kind of tow truck they had to use to tow it Ferrari tow truck wtf. Tow company’s crooked like that. Years ago, I had a truck towed and was charged heavy/medium duty tow. It was a 02 ram🤦‍♂️ I paid over 450 to get my truck back. The tow company ripped my visitor pass off.”

Gucci Mane does not play. 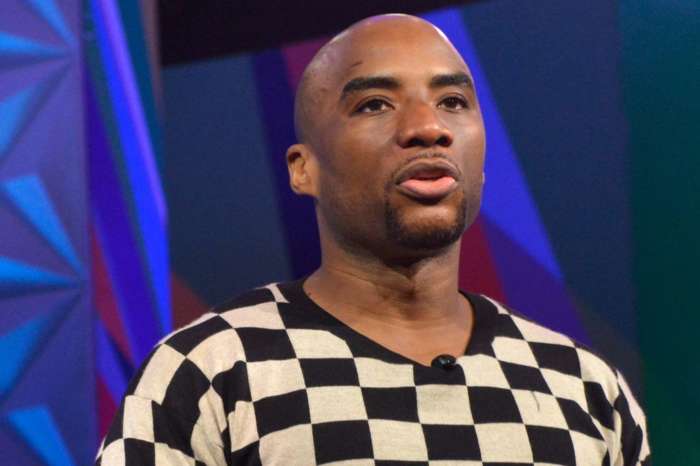 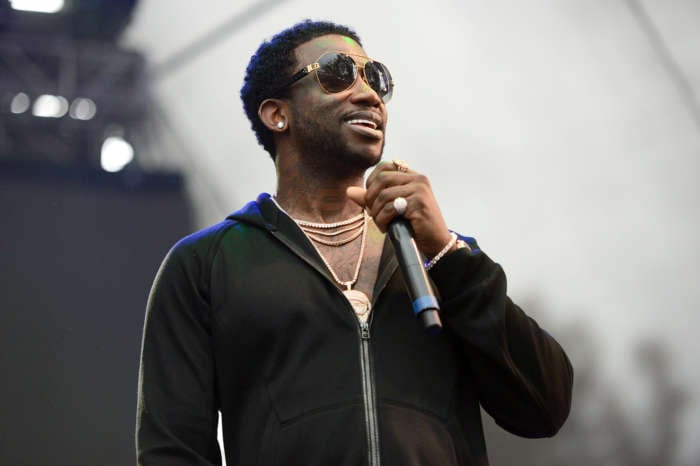 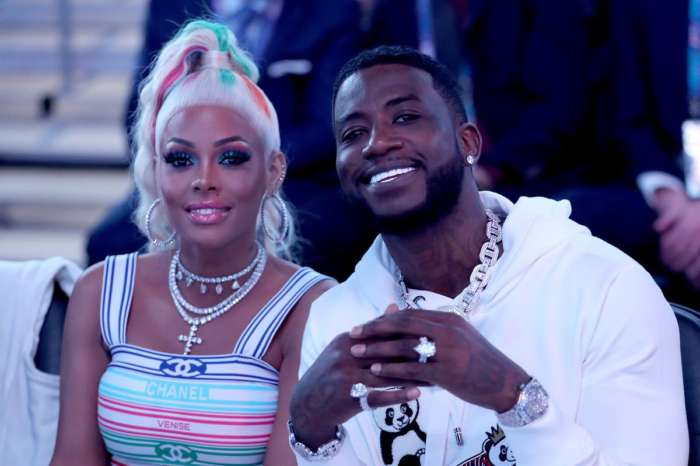 Gucci Mane And Keyshia Ka’oir Announce They Will Be Having Their First Baby Together! 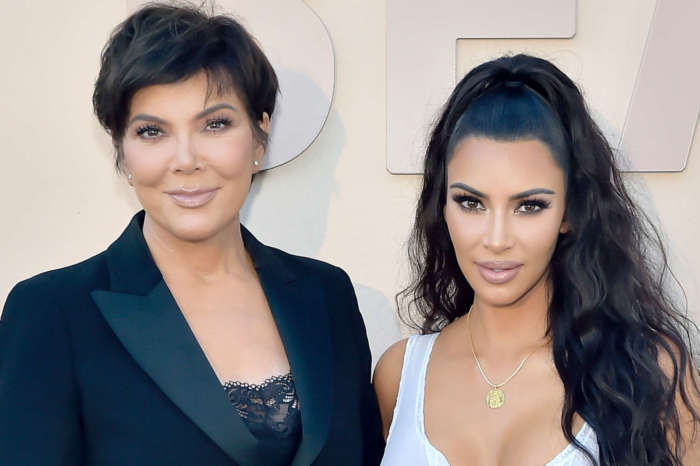