‘Grey’s Anatomy’ Will Not Return Until 2019, Every Spoiler You Need To Know! 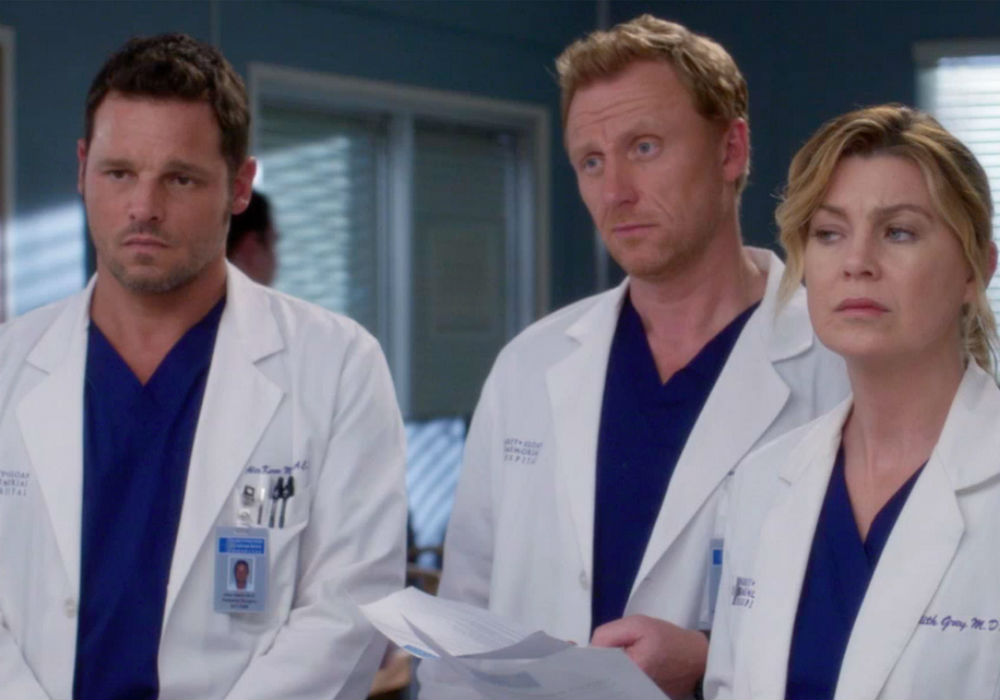 With the midseason finale of Grey’s Anatomy airing back on November 15th, we are now in the middle of winter hiatus, and that means no new episodes until 2019. Yes, that is a long time to wait, so to help you get your Grey Sloan Memorial Hospital fix, here is a rundown of where we left all of the characters before the mid-season cliffhanger, and where they could be heading during the second half of the season.

When we last saw Dr. Bailey, her marriage was on the rocks, and she had taken a break from her job as chief. But, she found herself in charge of the hospital during a crazy wind storm and power outage because Alex accidentally slept in.

Will the stress of this situation impact her relationship with Ben? Yes, they are on a break, but we know they love each other. Of course, he is a main character on Station 19, so Miranda and Ben might not make it through this.

When it looks like we are filming something cutie and intimate but really…. ???❤️? #midseasonfinale

The bad weather trapped Jo and Alex in their apartment, which gave them the chance to enjoy some time alone as newlyweds. But, they realized that Alex never sent in their marriage license, so technically they aren’t married. However, they know they love each other and will get this worked out.

The question is – will they make it to Grey Sloan and find a way to help?

The Meredith, DeLuca, and Link Triangle

Fans have been waiting for Meredith to find love again since the tragic death of her husband, and now she has two gorgeous guys fighting for her affection. Dr. DeLuca told Meredith that he thinks she is amazing, but she is still uncertain about him.

At the end of the fall finale, Meredith was stuck in an elevator with DeLuca thanks to a power outage. We all know about the romantic encounters in the elevator. Will this time alone allow them to forge a connection?

And, we can’t forget about Link. Will he be the one to win Meredith’s heart?

The Teddy, Owen, and Amelia Triangle

This is a no judgement zone ?, but if you haven't watched our Fall Finale, what have you been doing?! #GreysAnatomy is Streaming Now and On Demand. Link in bio!

This triangle has even more drama, with Teddy finally telling Owen that she is pregnant with his baby, and at the same time Amelia has figured out that she wants to get serious with Owen. All three ended up in an elevator together when the power went out, so what will happen during the next episode?

We all know how much Owen and Teddy love each other, and there is no way he will abandon Teddy knowing she is pregnant. So, where does that leave Amelia?

Maggie and Jackson/Catherine and Richard

The relationship between Maggie and Jackson has been in trouble for a while now, but they seemingly made up at the end of the finale before Maggie told Jackson that his mom was sick. Maggie didn’t get specific about Catherine’s diagnosis, but it is likely that the couple will become closer as they deal with the devastating news.

As for Catherine and Richard, she has not yet told him about her diagnosis. So, we know that will happen soon, and fans are hoping that she can make it through. Right now, Richard thinks his wife is having an affair. But, when he finds out the truth, there is no doubt he will be by her side.

We couldn't hold it in any longer ?! #GreysAnatomy is back January 17th ?!!

The hottest new couple on Grey’s Anatomy, Nico and Levi finally hooked up during the storm and got all hot and steamy in an ambulance. This is Levi’s first sexual experience, and Nico has made it clear he isn’t interested in a relationship with someone who isn’t out and proud. So, where will they go from here? Fans will just have to wait to find out. 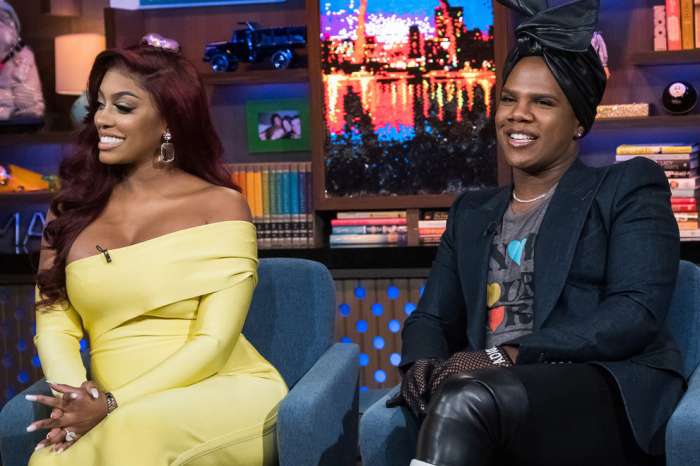