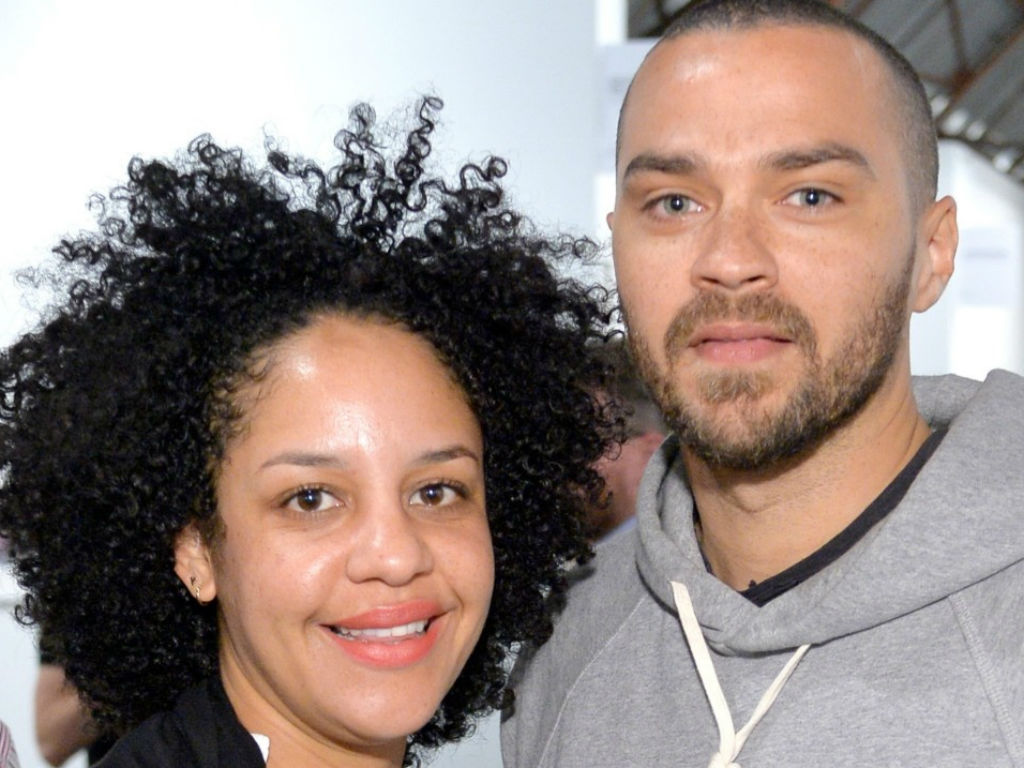 Grey’s Anatomy star, Jesse Williams, is still in the midst of a heated divorce battle with his soon to be ex-wife Aryn Drake-Lee.

The latest drama surrounding the biter couple involves papers filed by Williams asking a judge to deny Drake-Lee’s request for the actor to pay $200,000 worth of her legal fees. Her lawyers recently filed papers asking to have Williams pay $100,00o for their legal fees, as well as $100,000 for forensic accounting in the ongoing case.

E! News has obtained copies of the documents filed by Williams legal team to counteract the initial request. The 37-year-old had his lawyers appeal by filing an objection in a Los Angeles court this week, seeking a judge to squash his ex-wife’s most recent demand.

One of the reasons for the countersuit is because court papers indicated the father of two has already paid $270,000 in legal fees to Drake-Lee. He is not trying to evade any responsibility, but documents show he feels she should spend some of her money on her lawyers’ payments.

“Aryn has been able to avoid seeking meaningful employment, preferring instead to comfortably live off her substantial support,” reads an excerpt from the official court documents.

Williams wants his soon to be ex-wife to have to fork over some of her own cash for lawyer fees. Their divorce battle has been lengthily and is costing all parties involved a hefty amount of money.

It has been two years since Jesse Williams and Aryn Drake-Lee decided to end their marriage and they are still not divorced. The two have been fighting over money, custody of the kids, division of assets, pretty much everything needed to finalize a divorce.

.@iJesseWilliams has been a staple in our homes for the last 10 years on #GreysAnatomy! Now, he's showing off his talents behind the camera as well in the next episode. pic.twitter.com/R1Zcn0FeUw

There does not appear to be an end in sight either. Williams and Drake-Lee will now face a judge again, later this year to determine who should pay for what legal fees.

Even though his divorce is dragging on Williams is not letting it stop him from enjoying his life. He has been linked to a couple of different women since his split from Drake-Lee, including Friday Night Lights actress, Minka Kelly. They reportedly dated for a few months.

Along with a thriving personal life, the actor has one of the best jobs in Hollywood. Grey’s Anatomy is still on the hottest drama’s on television and Williams is a significant part of the show’s success. 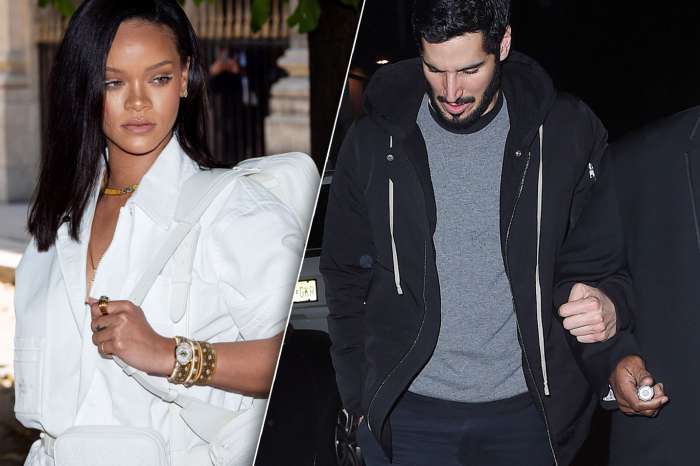 Rihanna And Hassan Jameel's Long Distance Relationship Has Only Been Making Their Love ‘Stronger’ - Here's Why!