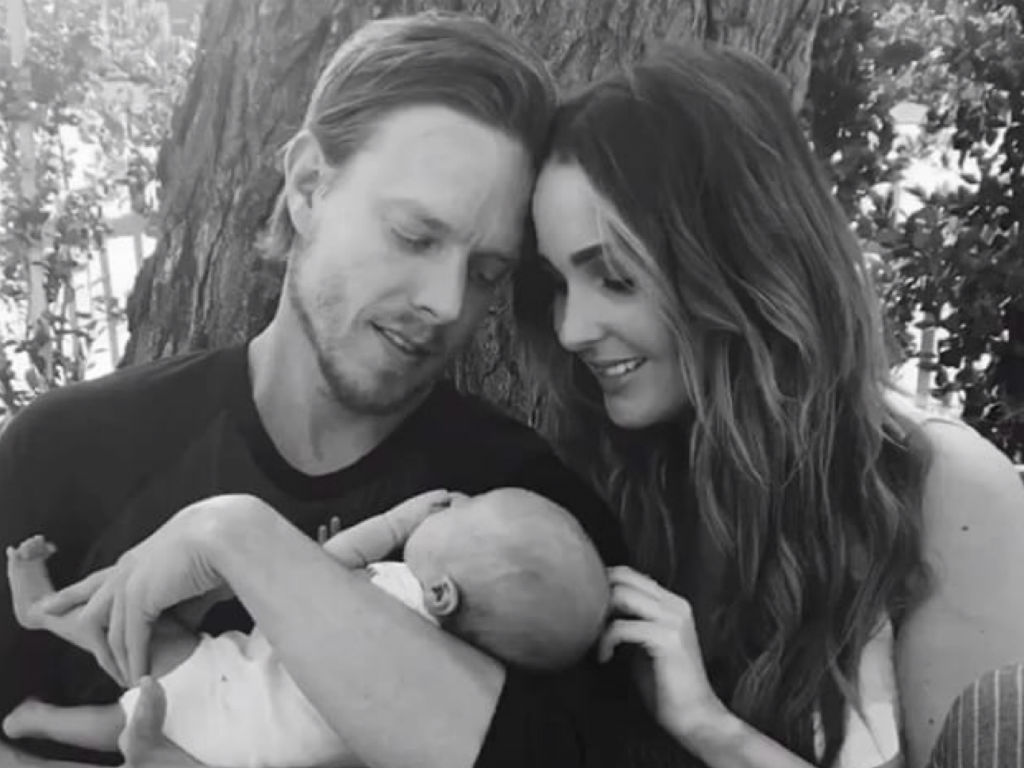 The newlyweds exchanged vows in an intimate ceremony on the California coast surrounded by friends and family, including their 2-year-old daughter Hayden. People magazine is reporting the happy couple chose to keep their wedding a small affair, with 70 people watching them say “I Do.”

The blushing bride walked down the aisle to The Temper Trap’s ‘Sweet Disposition,’ which holds a special meaning for the couple. They went to a Temper Trap’s concert on their first date over 11 years ago.

Sooo this happened on New Year’s Eve. I’m not sure I even let Matt get through his proposal before I started yelling YES YES YES!! Of course it was a yes! Also… Hayden approves.. 😉 💍✨✨✨

Yes, Grey’s Anatomy star and her Castle Rock hubby have been together for over a decade. Alan popped the question on New Year’s almost two years ago, months after their only child was born.

When it came to her perfect wedding, the actress only had one requirement. Luddington wanted to be able to see the ocean as she was marrying the man of her dreams.

“The thing that I always said to Matt is that I just wanted to see the ocean. That was my one thing. We’re just ready to do the damn thing. We kind of already feel married because we have a 2-year-old. But there’s something romantic to us about solidifying that family unit by having the ceremony and actually having Hayden present. To be honest, I’m just excited to get into that new normal of married life,” the British beauty said to People magazine a couple of months ago.

Grey’s Anatomy star Camilla Luddington wed her longtime love, Matthew Alan yesterday. It was an intimate affair and everything the actress ever dreamed. Jessica Capshaw is reportedly the only one of Luddington’s costars that were in attendance.

The newlyweds will have to put their honeymoon on hold for a couple of months. Luddington is happily back at work filming Season 16 of Grey’s Anatomy. She is back in scrubs playing Jo Karev. The ABC drama premieres on September 26th.

Luddington has yet to post anything on social media regarding her nuptials. The brunette beauty is usually pretty open with her fans, which means she should hopefully share something soon.

She did not hesitate to share her pregnancy news, Hayden’s birth news, or her engagement news with her followers. Therefore, fans should be patient because the odds of Luddington posting about her wedding are pretty good. 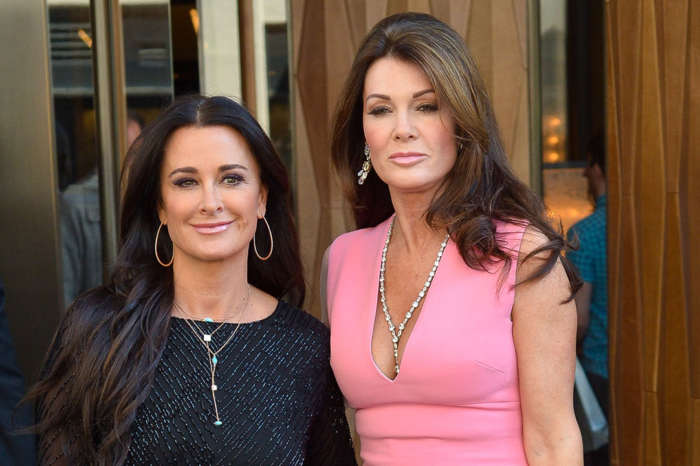 Kyle Richards Thinks She And Lisa Vanderpump Can Be Friends Again And That She'll Come Back To RHOBH - Here's Why!