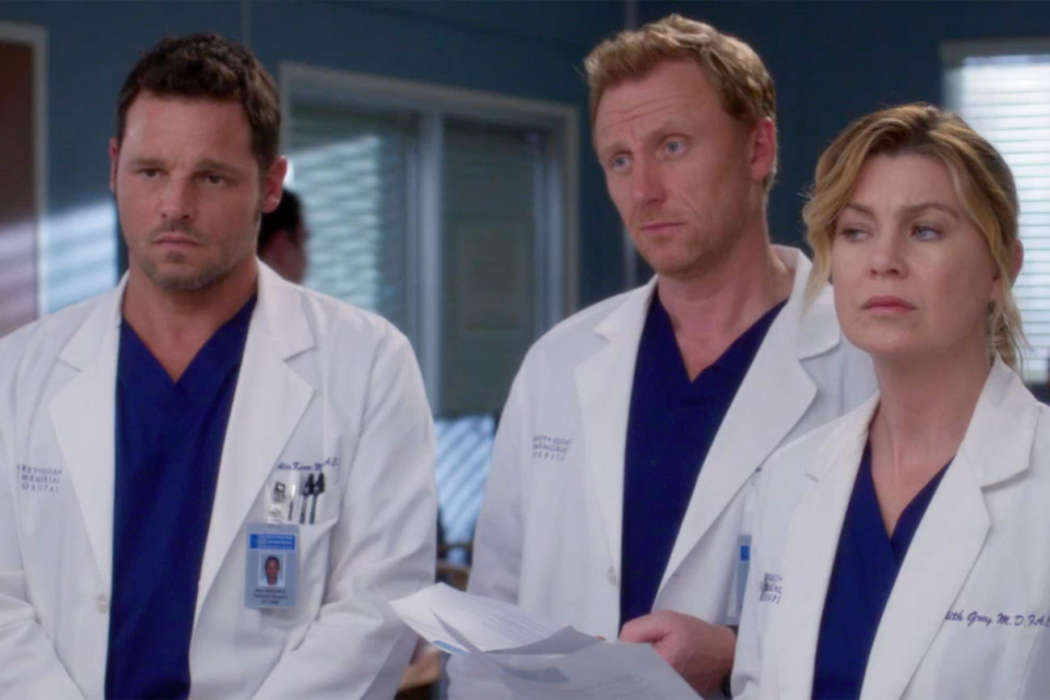 The effects of coronavirus are continuing to be felt all around the world. Today reported earlier that Grey’s Anatomy is the next production to temporarily go on hiatus as a preventative measure against COVID-19.

ABC’s popular medical drama series is shutting down for the foreseeable future, with executives producers and other crew members confirming the news. A spokesperson for the organization shared a letter with Today which confirmed they were shutting down production for now. Reportedly, they intend on ceasing the series for just two weeks.

The news of the cancelation comes shortly after the mayor of LA, Eric Garcetti, urged citizens not to gather in groups of 50 people or more.

ABC’s Grey’s Anatomy was in the middle of its 16th season, and there wasn’t any update yet on whether filming would go on or not. Currently, there are 457 confirmed cases in Washington State – also where the series is based.

Reports of COVID-19 are highest in the state and it also has the most number of deaths. While some people are worried, other social media users took the opportunity to make light of the situation.

For instance, on Twitter, one fan of the show joked that now was the best time for the star of Grey’s Anatomy, Dr. Meredity Grey, to save the day with a new flu vaccine.

can meredith grey hurry up and find a cure to the coronavirus already??

Other people wondered aloud if Grey’s Anatomy would introduce a coronavirus storyline one day. As it was previously reported, ABC’s popular medical drama isn’t the only show to temporarily cease production.

Earlier this week, it was reported that The Late Show, Late Night With Seth Meyers, and The Tonight Show, were all suspending taping. Daytime shows, on the other hand, won’t film in front of a studio audience.

The effects of coronavirus have hit the entertainment business exceptionally hard, including the movie industry, the concert festival business, as well as television programming and broadcasting.

Earlier this month, it was revealed by several outlets that Cannes Film Festival was currently deliberating as to whether they would postpone the festival to a later date, or cancel it altogether. Furthermore, No Time To Die, the last James Bond movie with Daniel Craig, was pushed to November of this year.

Toni Braxton's Fans Are Freaking Out Following This Photo That She Shared: 'Does This Mean She Has It?'