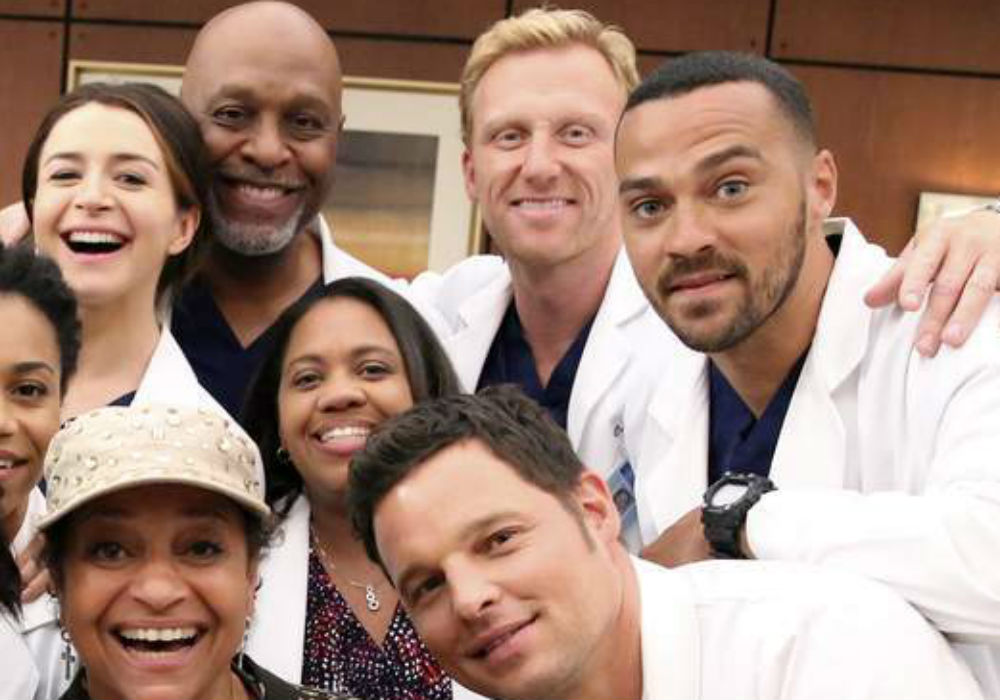 During the Season 15 finale of Grey’s Anatomy, there was a shocking moment where Dr. Miranda Bailey (Chandra Wilson) fired the other Grey’s OGs – Dr. Meredith Grey (Ellen Pompeo), Dr. Richard Webber (James Pickens, Jr.), and Dr. Alex Karev (Justin Chambers) – over their involvement in an insurance fraud case. This will bring the characters a whole “new set of issues” during Season 16, says Pickens Jr. And, that is going to give the writers an opportunity to spotlight Dr. Webber and dig a little deeper into the fan-favorite character.

Executive producer Krista Vernoff recently said that they haven’t given Dr. Webber “his due” lately, but she wants to change that in Season 16. Dr. Webber has mostly been a part of other storylines – like his wife Catherine’s (Debbie Allen) cancer battle – and Vernoff’s goal in the upcoming season is to do a spotlight episode on the character.

#GreysAnatomy has some major drama but there's some good news in the midst of it all. (Emphasis on *some*) https://t.co/nqCCreuE8T

Vernoff says that Dr. Webber’s standalone episode won’t be the same as the other character-centric episodes they have done recently because they won’t revolve around scheduling.

“The standalone episodes are always evolving,” Vernoff explains. “They were born out of scheduling because we could shoot them simultaneously with other episodes. But my hope for this season is to make those episodes feel a little more like our traditional episodes.”

For fans that are wondering if there will be a time jump between Seasons 15 and 16, Pickens Jr. says that the upcoming premiere will pick up right where the show left off in last season’s finale. He told Entertainment Tonight that there is something on the other side of the finale that is “really exciting,” and fans will have to go on that ride.

Pickens Jr. added that now that his character has been fired, “it’s going to test some of his stuff.” The actor also said that it made perfect sense for Dr. Bailey to fire her longtime mentor, and it sets up some really fascinating, funny, and timely storytelling this season. Pickens admitted that he is excited to see where the story ultimately goes.

Pickens also talked about how different Grey Sloan Memorial will be without the OGs, explaining that it’s an interesting situation that will test everybody, especially the three who are in new territory and have to figure out what the next step of their career and life is.

“That’s going to be what the audience is really going to take a hold of,” said Pickens, Jr.

Dr. Webber is the glue that holds everyone together, says the actor. And, this is an experience that will test his relationships and his sobriety. 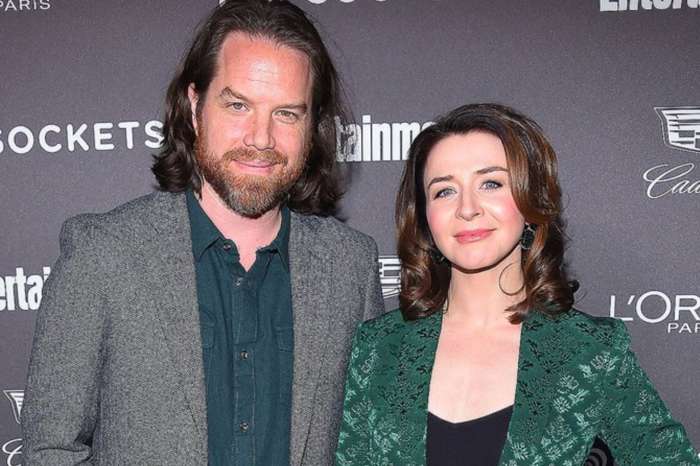 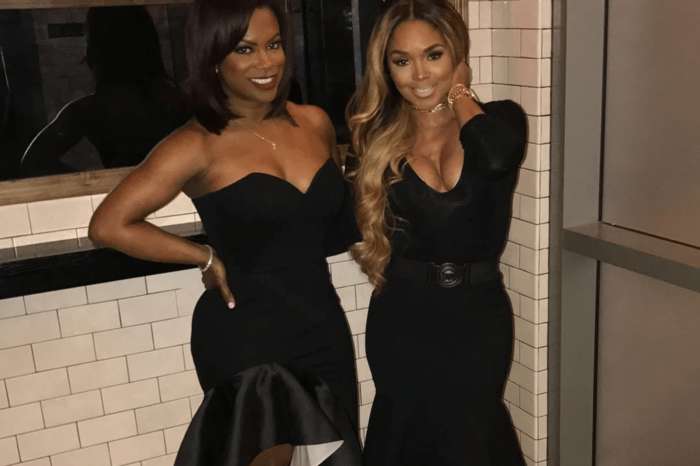