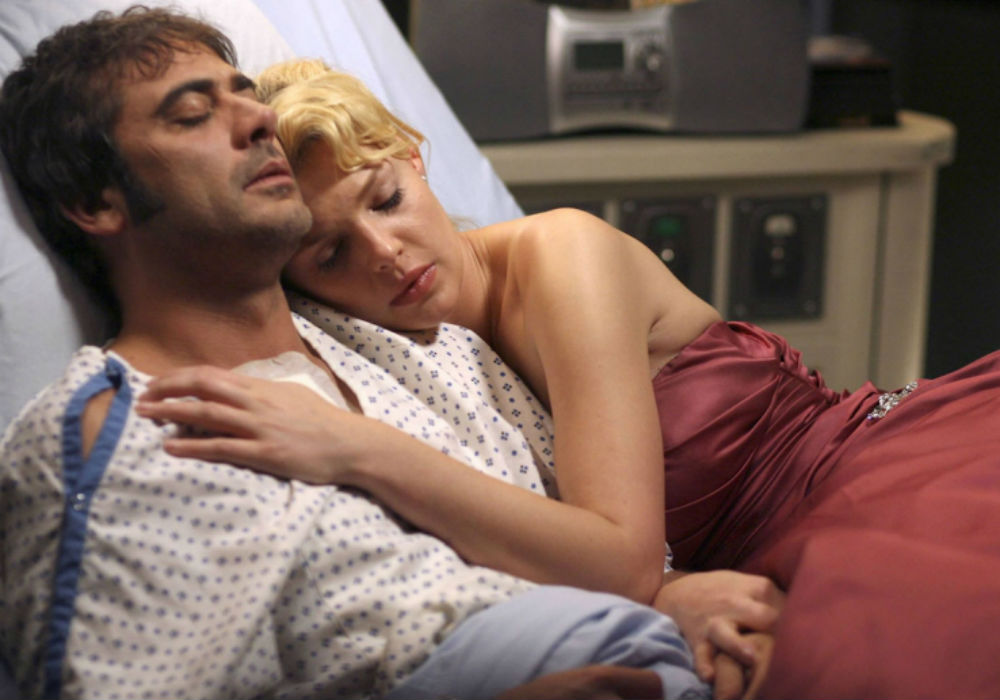 When you are on the air for fifteen seasons and have broadcasted more than 300 episodes – like ABC medical drama Grey’s Anatomy – there are going to be plenty of opportunities for guest stars to pop up. Sometimes, established stars will make guest appearances, and Grey’s fans have seen established stars like Demi Lovato, Mandy Moore, Elisabeth Moss, and most recently Jennifer Grey in featured cameos.

But, then there are the people who hit it big after a guest appearance, and for Grey’s Anatomy, that list is extremely long. Here is a list of actors you forgot showed up at Grey Sloan (or Seattle Grace).

Before she hit it big on Stranger Things, Brown had a guest spot during Season 11, where she played Ruby, a young girl who saves her mother’s life.

This Emmy Award winner played the role of Ellis Grey as a young doctor in a flashback episode during Season 6.

Ok, so real Grey’s fans will NEVER forget Morgan’s turn as Denny Duquette which began in Season 2. But, many people didn’t discover Morgan until his starring role in The Walking Dead. There is no need to describe his 23-episode run because all that will do is make everyone cry.

Before he became a Tony-winning Broadway star in Hamilton, Odom, Jr. played P.J. Walling during Season 5. The character was part of a domino kidney transplant after his dad, who needs a kidney, offers him $10,000 to take part in the operation.

Before starring as First Lady turned President Mellie Grant on Scandal, Young appeared in two episodes during Season 3 as Kathy, a woman who keeps showing up at Seattle Grace with multiple injuries. Eventually, she reveals that she turns to exercise, so she doesn’t cheat on her husband who has stopped having sex with her. After running some tests, it is discovered that her husband has a tumor.

Before he starred on 13 Reasons Why, Minnette appeared in Season 4 of Grey’s as a young boy with no external ears, but he could still hear.

Before she starred in Thor: Ragnarok and Black Panther, Thompson showed up in a Season 2 episode where she played Dr. Webber’s niece, Camille Travis. 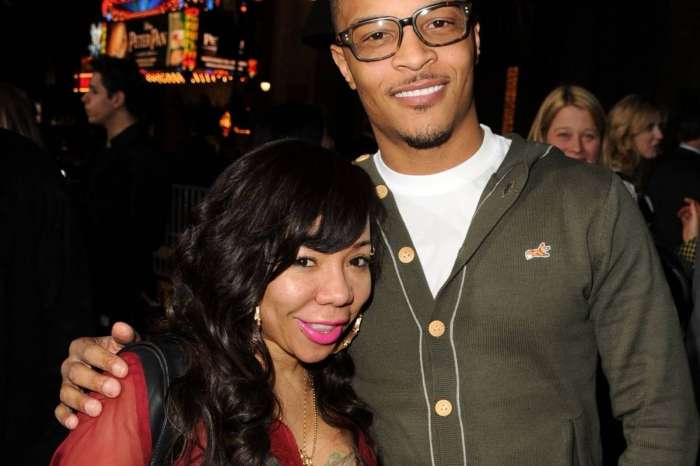 T.I. And Tiny Harris Assumed A Solemn Air At The Historical Nipsey Hussle's Memorial Service And Fans Respect Their Empathy - See The Photo That Tip Shared